TV serials are incomplete without the mischiefs of villains and their violent personalities to harm families. Actors playing the role of a villain are given all responsibility from planning to making moves to make it look more realistic. More often, they become the victim of audiences’ anger at times.

Let us learn about some such actresses who have played the role of villain on screen but they have made a special place in the hearts of the audience with their work. 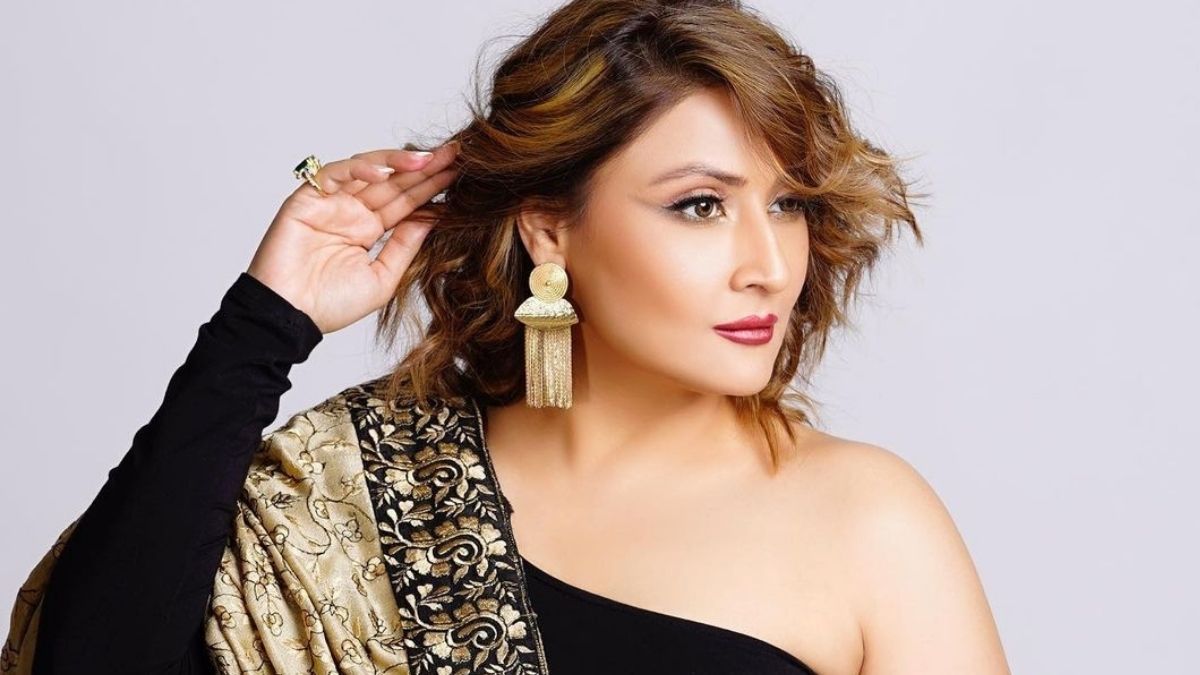 Viewers who like TV serials definitely know ‘Komolika’. In the serial ‘Kasauti Zindagi Ki’, actress Urvashi Dholakia played the character of a vampire. Urvashi’s work and style in this serial were well-liked by the audience. Even today, this character is fresh among the fans. 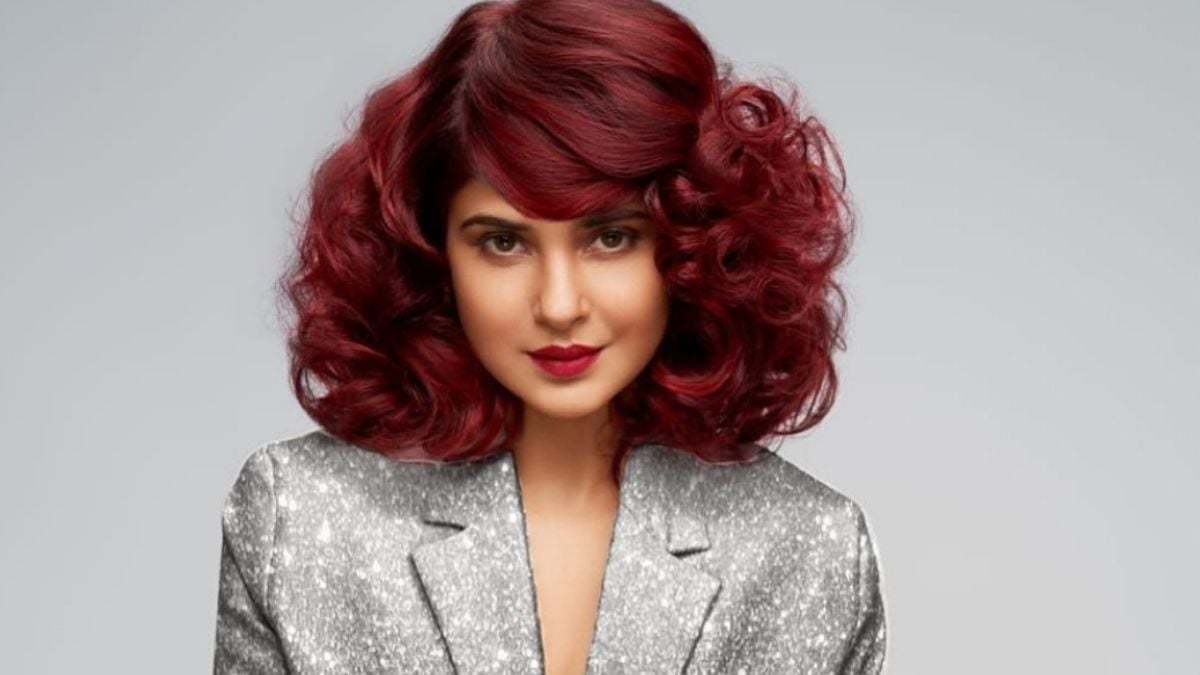 Jennifer Winget is known as a ‘TV Girl’ in the entertainment world. She has worked in many TV serials, in which she appeared in the role of a cute little girl. Jennifer also played a grey shade role in the serial ‘Beyhadh’. She used to do tricks to get what she wanted and did not hold back from killing people. This avatar had won many hearts. 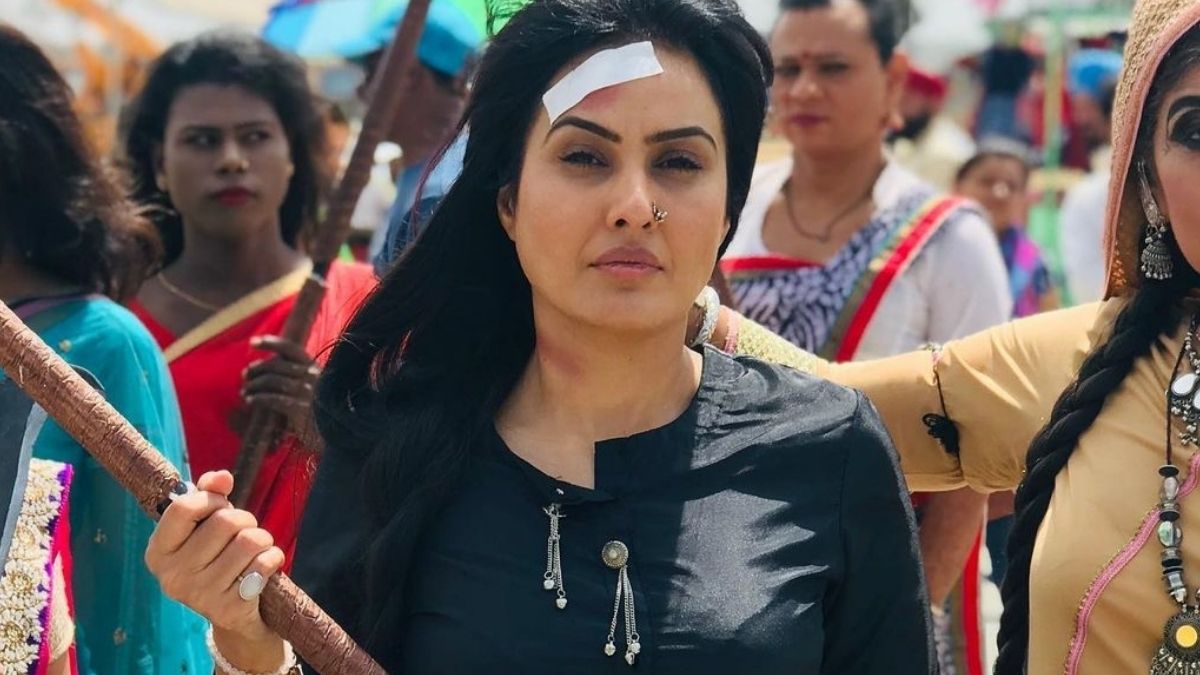 Kamya is a famous Punjabi TV actress and she has also played a negative role in many TV serials. She surprised the fans by playing a positive role in the serial ‘Shakti Astitva Ke Ehsaas’. Kamya also won awards for her work in this serial. 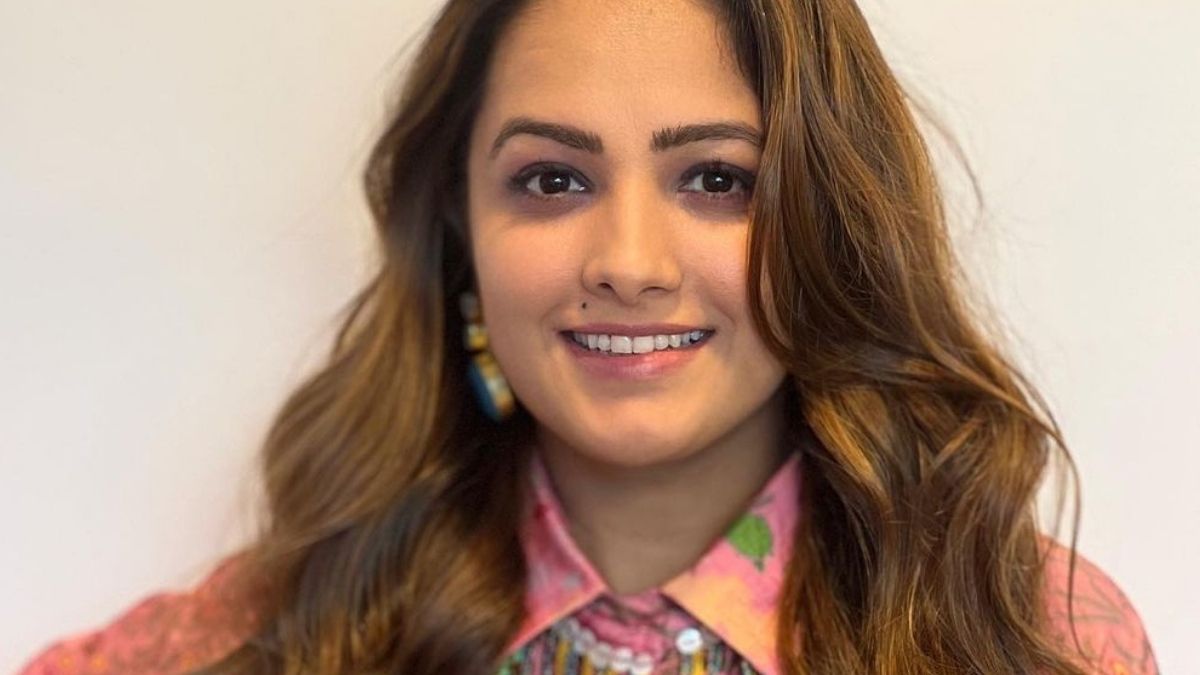 Anita Hassanandani is a popular TV actress but she has also won praise for her negative character. She appeared in the TV serial ‘Yeh Hai Mohabbatein’ as Shagun. In this serial, of course, the pair of Raman (Karan Patel) and Ishita Bhalla (Divyanka Tripathi) became very popular but the fans did not forget to talk about Anita Hasanandani. 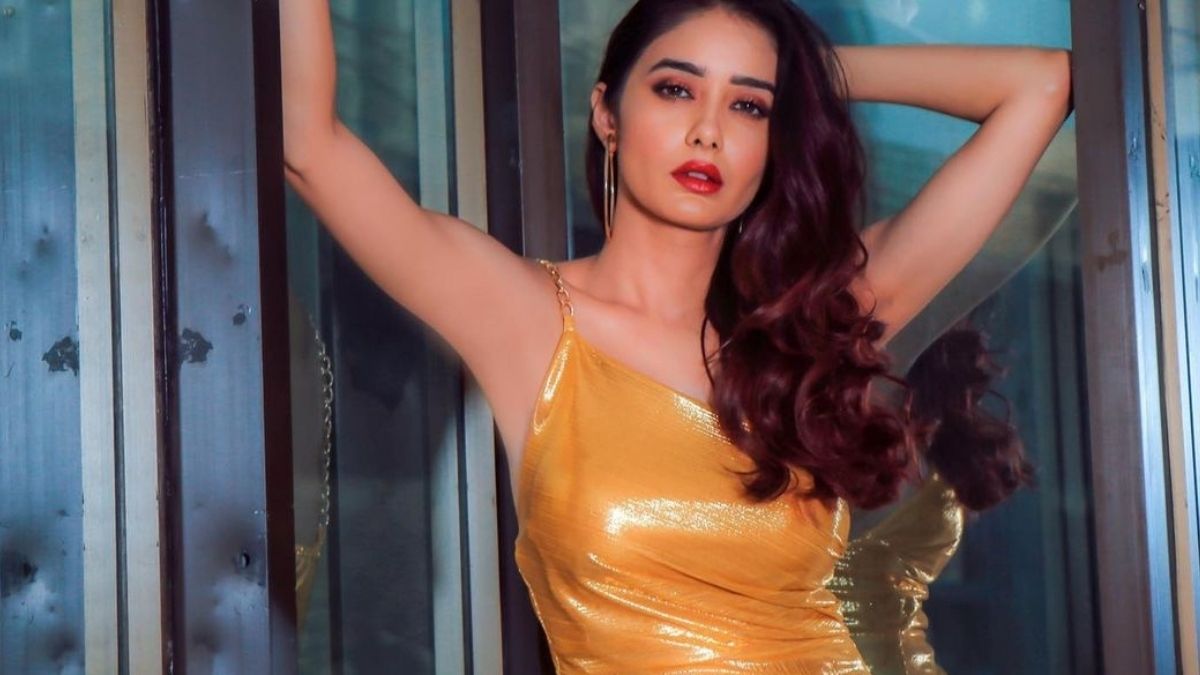 Actress Leena Jumani has been seen in the TV serial ‘Kumkum Bhagya’ for a long time. It will not be wrong if we say that this serial is incomplete without her. Leena plays the character of Tanu in this serial, who creates a rift between Abhi (Shabbir Ahluwalia) and Pragya (Sriti Jha). This show has captivated the fans for a long time.