Adivi Shesh Receives A Medal For The Film ‘Major’, The Actor Said This Big Thing!

Actor Adivi Shesh is making headlines these days for his upcoming film ‘Major’. Meanwhile, it is reported that Adivi Shesh has been awarded a medal by Black Cat Commando for his role in the film ‘Major’. At the same time, the actor has proudly described this honor as bigger than the Oscar. 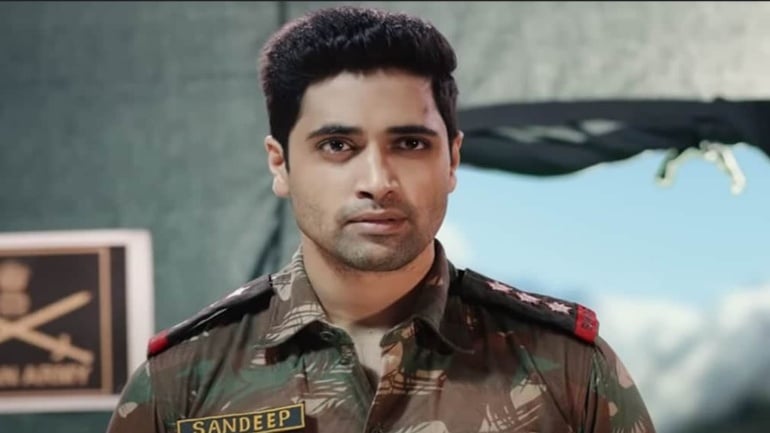 Let us tell you that recently the screening of the film ‘Major’ was held for the National Security Guard in Mumbai, where 312 commandos and their families watched the film. The screening was very special for Adivi, who was honored by Black Cat Commando for his brilliant acting in the film. During this, he was also given a standing ovation for his sensitive performance in the film. 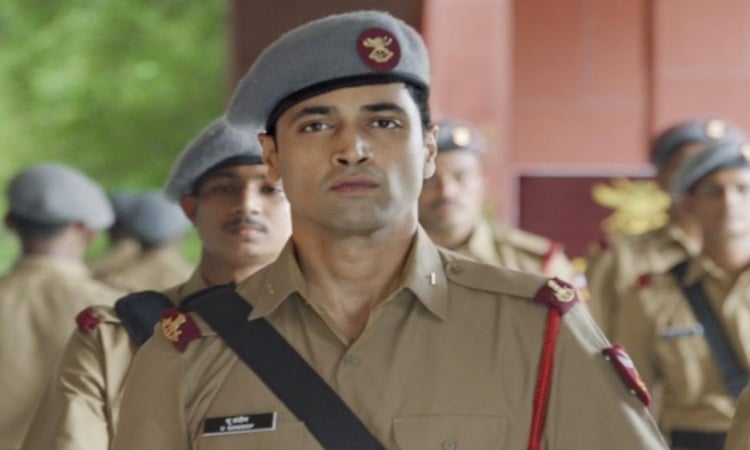 Actor Adivi Shesh said about his success, “We showed the film to the National Security Guard in Mumbai, where 312 commandos and their families watched the film. When the film ended, there was complete silence, they told me to come to their headquarters. And when I went there, they awarded me a medal on behalf of the Black Cat commandos. It’s bigger than any Oscar for me. So I believe with ‘Major’ we have a winner. ” 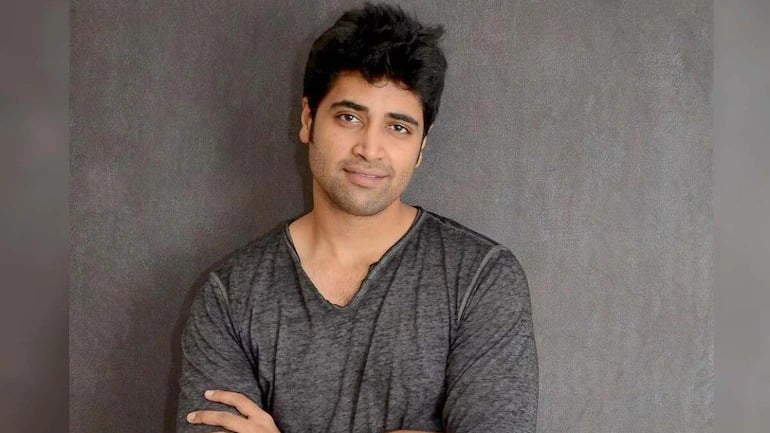 Let us tell you that Adivi is making her Bollywood debut with this film. He plays the role of an army officer in the film. He is seen in the role of Major Sandeep Unnikrishnan, respected for his bravery and sacrifice in the 26/11

Mumbai terror attacks. The film will release in theaters on June 3. The film has been shot in Hindi and Telugu, and will also be released in Malayalam. It is noteworthy that Adivi Shesh was busy promoting the film Major for the last few days and wherever he went during this time, he made a place in the hearts of the fans. He had met Para-Military Officer during a special screening held in Pune recently. The picture during this time became very viral on social media.