Recently, a report in the IANS revealed that Shah Rukh sought special permission for a brief meet with his son, Aryan, in the NCB custody. The news agency also reported that the 24-year-old cried before his dad. It is also stated that Aryan is being framed in the case as there were no drugs were recovered from him. 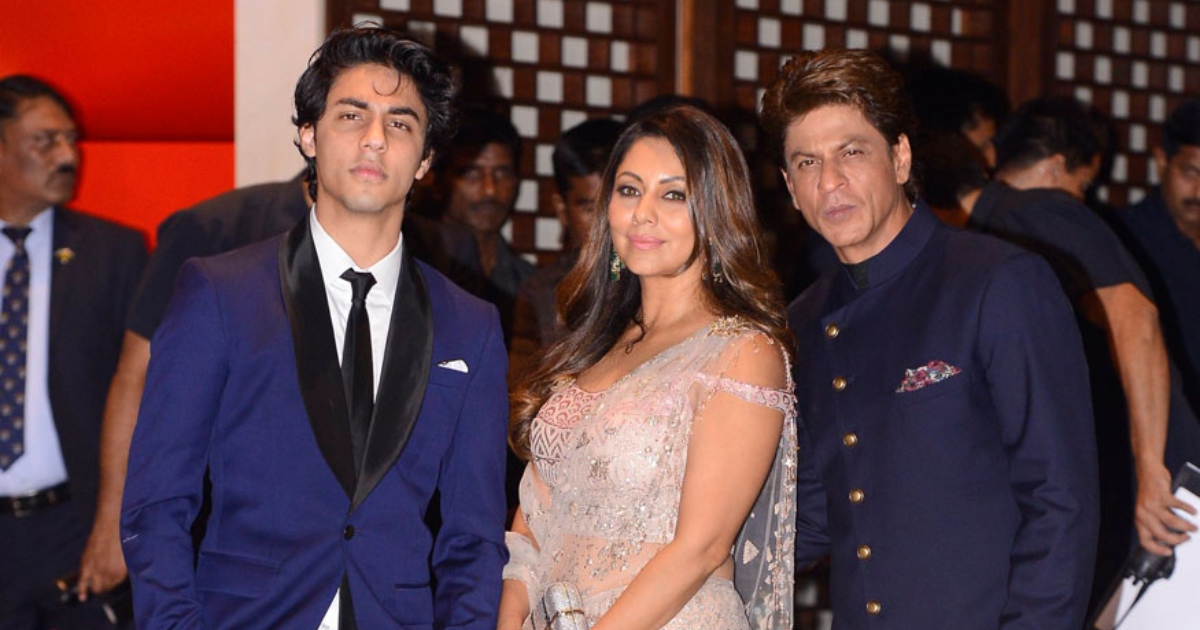 On October 2, 2021, the team of NCB raided a party on a cruise ship off the coast of Mumbai. According to reports, NCB had taken ten people and six organizers under their custody, who had planned the party on the Cordelia Cruises’ Empress ship. The investigations are still under process. On Monday Aryan Khan, Son of SRK applied for bail in the drug case. The Mumbai court rejected the bail of him and 2 other friends and sent them to the NCB remand room till 7 October. Those sent to extended custody are Khan, his friend Arbaaz Merchant and fashion designer Munmun Dhamecha. They were arrested on Sunday after a lengthy questioning by the NCB.

Meanwhile, fans of SRK have come out in support of the superstar amid the controversial drug case. Netizens took to the Twitter platform to extend support to SRK with the #WeStandWithSRK. Currently, the hashtag is trending on the micro-blogging site. The celebs from the film fraternity have also extended their support to King Khan. And now the fans of SRK have gathered in front of Mannat to support SRK.