After Acting As Surety For Aryan’s Bail, Juhi Chawla Wishes Him On His Birthday With A Childhood Pic- See Here!

After coming out on bail in an alleged drug case, Aryan Khan, son of megastar Shah Rukh Khan has been spending time with his family. The star kid celebrated his birthday recently. Various celebs came forward with their wishes for the young lad. 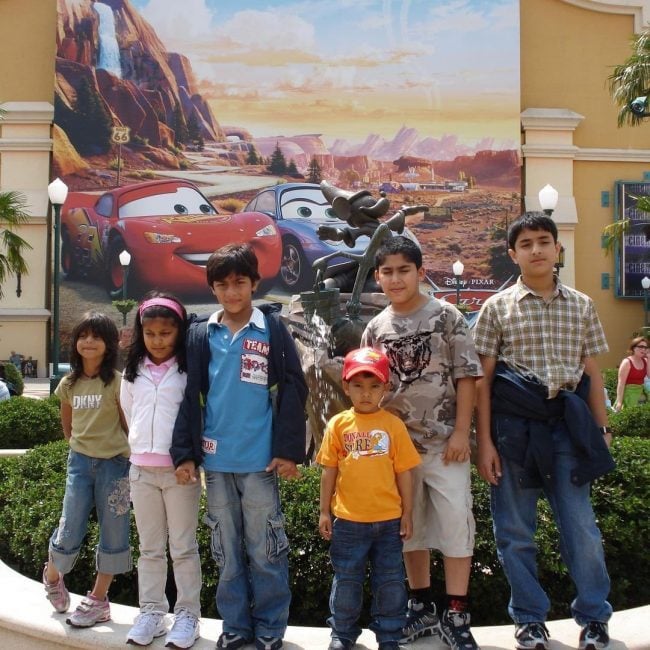 Juhi while sharing the picture wrote the caption as “Here’s another one from our album for today’s special occasion…Happy Birthday, Aryan! Our wishes in all these years remain the same for you, may you be eternally blessed, protected, and guided by the Almighty. Love you.”

Suhana Khan also took a trip down to memory lane on her brother’s birthday. She shared an unseen picture of her brother from their childhood. 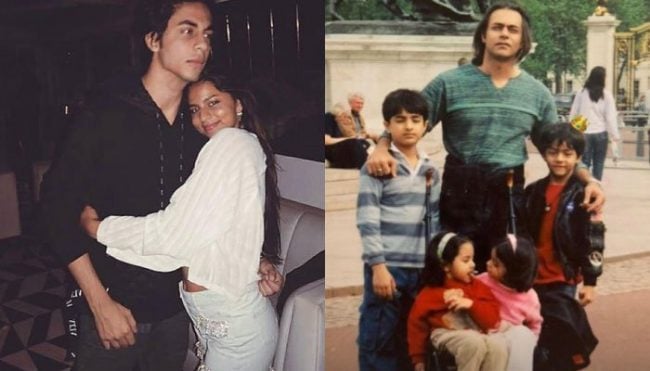 Earlier in the day, Aryan was seen at the Narcotics Control Bureau (NCB) office for his weekly appearance as per the order of the Bombay High Court (BHC). According to the bail conditions put up by the High Court, the eldest child of Shah Rukh Khan needs to visit the NCB office in Mumbai every Friday. Last month, Aryan was arrested by the NCB after a team of officials raided a luxury cruise ship.

Aryan was granted bail after spending almost a month in the Arthur Road Jail. Juhi stood in as surety for the bail. After Aryan got released from the jail, Juhi told ANI, “I’m just happy that it’s all over and Aryan Khan will come home very soon. I think it’s a big relief for everybody. Ab baccha ghar aa jayega (Our child will come home now).” The actress also had signed Rs. 1 Lakh bond for Aryan after the bail conditions were explained by the high court.