After ‘Oo Antava’, Samantha Can Now Do Item Song With Vijay Deverakonda In Liger Film?

Actress Samantha Ruth Prabhu is in a lot of discussions for her first dance number Oo Antava in Allu Arjun’s superhit film Pushpa The Rise Part One. The actress is getting responses from celebs across the country for her dance moves and style. Now information is coming out that Samantha may be seen in a special song in Vijay Devekoda and Ananya Panday starrer Liger. According to a report in Pinkvilla, Samantha is in talks with the team of Rud Prabhu Liger and may soon shoot for a special song with South superstar Vijay Deverakonda. But these days she is shooting for her upcoming project. 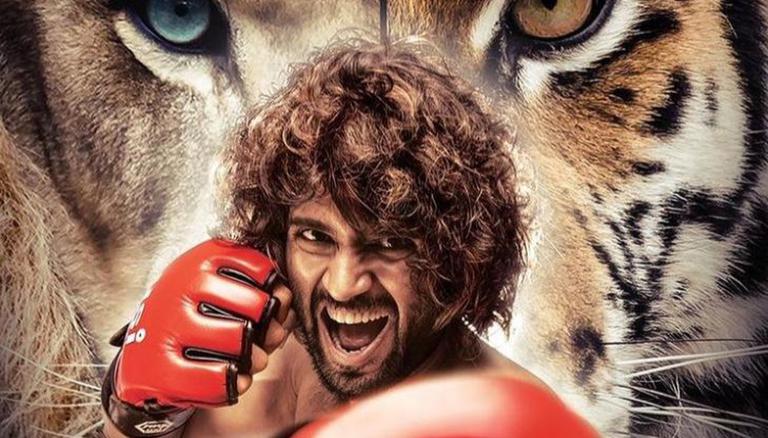 Recently, the filmmakers released the first look teaser of Vijay Deverakonda. In which the actor is seen as a street fighter. In the film, he will be shown traveling from a street fighter to an MMA. In this 54-second teaser, the actor is seen in a dashing style. Also, in the teaser, the actor is shown making great kicks and punches. At the same time, some media reports claimed that Hollywood actor and kink boxing champion Mike Tyson will be seen fighting with Vijay Deverakonda in the film. He shot for his part in the film with Vijay and Ananya last year. Apart from Vijay Deverakonda, Ananya Panday, and Mike Tyson, the film includes actors like Ramya Krishnan, Ronit Roy, Vishu Roddy. Directed by Puri Jagannath, this pan India film is being produced under the banner of Karan Johar’s production house Dharma Productions. 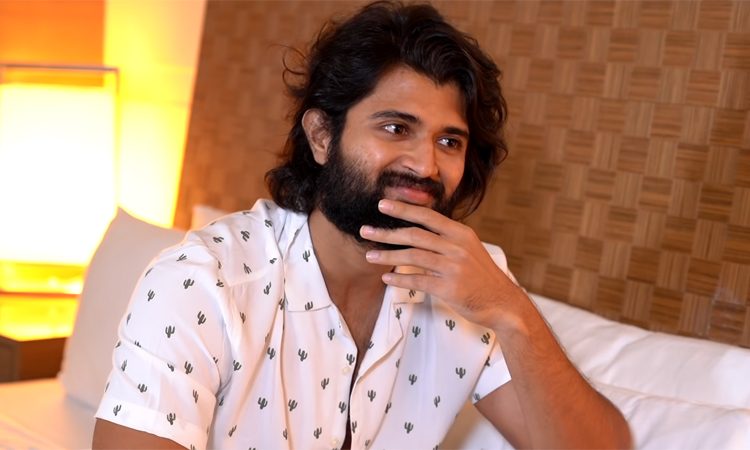 The film will be released in cinemas on August 25 in Hindi, Tamil, Telugu, Malayalam, and Kannada languages.  Talking about the films of South actor Vijay Deverakonda, he has worked in films like Arjun Reddy, NOTA, Dear Comrade, Geetha Govindam, World Famous Lover. He is going to make his Bollywood debut with Liger.