After RRR, The Release Of Prabhas’ Radhe Shyam Has Been Postponed Indefinitely! Deets Inside!!!

In view of the increasing pace of Covid-19 cases in the country and the possibility of a third wave, precautionary measures are being taken and restrictions have been imposed in many states. The restrictions include closure of theatres and reduction of seating capacity. In view of the situation, the process of postponing the release of big films has started and now the release of Radhe Shyam, one of the most awaited films of this year, has been postponed. Radhe Shyam is originally made in Telugu, but it is going to be released pan-India in Hindi along with Tamil, Malayalam and Kannada languages.

We have to postpone the release of our film #RadheShyam due to the ongoing covid situation. Our sincere thanks to all the fans for your unconditional love and support.

However, the makers do not want to take any risk due to the increase in Covid-19 cases and it has been decided to push the film for the time being. The producer company UV Creations gave this information by tweeting on Wednesday. However, the new date has not been announced. The makers issued a statement, which said- “We were trying our best for the last few days, but seeing the increasing pace of Omicron cases in the last few days, we feel that it is time to bring our beloved film to the big screen. Will have to wait. Radhe Shyam is a story of love and luck. We are sure that your love will help us through this difficult time. See you soon in cinemas”. 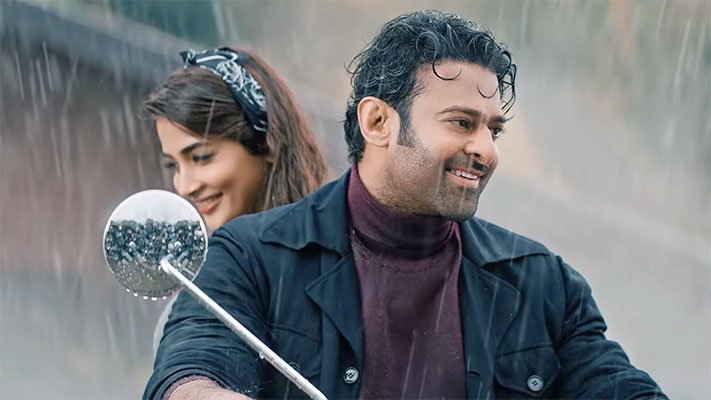 Radhe Shyam is directed by Radha Krishna Kumar. Prabhas plays the role of Vikramaditya in the film while Pooja Hegde is playing the role of Prerna. The love story of these two is shown in the film. Recently, trailers of all languages ​​of Radhe Shyam were released in a grand program at Ramoji Filmcity in Hyderabad. 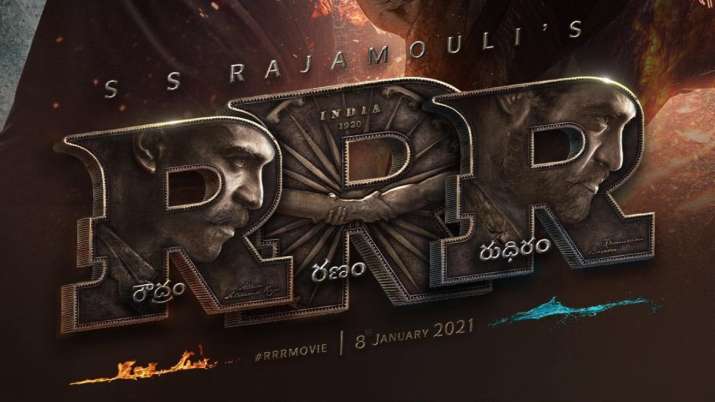 For the past few days, as the cases of Omicron variants have started increasing in the country, there were reports of postponement of the release of films. Firstly, the release of Shahid Kapoor’s film Jersey was postponed, which was scheduled to hit the screens on December 31. After this, the release of SS Rajamouli’s much awaited film RRR was also postponed. The film was supposed to release on January 7.

On Tuesday, news of the postponement of the release of Akshay Kumar’s film Prithviraj came, which was set to hit the theaters on January 21. Due to the postponement of the release of all these films, all three Fridays of the first month of the year 2022 are now empty. In such a situation, wherever theaters are being operated, the shows of Pushpa Hindi, 83 and Spiderman – No Way Home will continue.