Aishwarya Rai Bachchan Won The Hearts Of Crores Of Fans In White Dress, Looking 20 Even At The Age Of 47

Bollywood actress Aishwarya Rai does not need any introduction. She has given many hit films in Bollywood, due to which there is no doubt about her acting. The special thing is that apart from being a great actress, she is also a great model. Whenever she lands on the ramp walk, not only the boys but also the girls are surprised to see her style. She won the title of ‘Miss World’ in the year 1994. At the same time, when Aishwarya walks on the ramp even after years, she makes everyone her own. 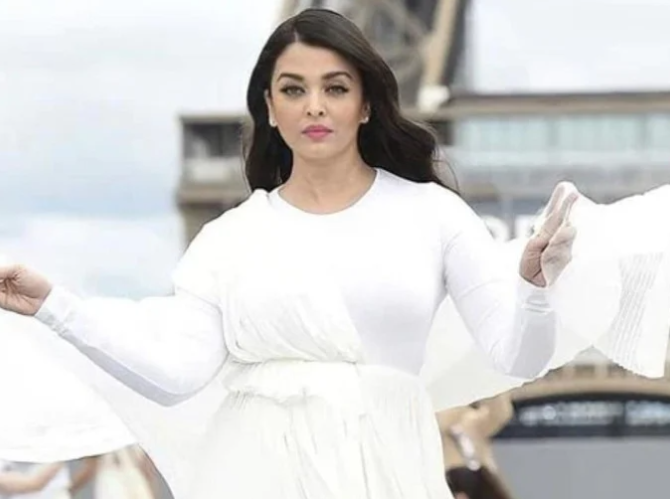 Something similar happened in Paris. When Aishwarya Rai landed on the ramp walk, everyone present there was seen clapping for the actress. Recently, 47-year-old Aishwarya Rai participated in Paris Fashion Week 2021, after which pictures and videos of the actress are making a splash on social media.

Radhika Madan Says,’She Hopes To Live Up To The Script Of Vishal Bhardwaj’s Film Kuttey.’ Check Out!!

Aishwarya Rai wore a beautiful white gown on the ramp walk at the Fashion Week 2021 in Paris. Seeing her look, everyone present there was surprised. Aishwarya was looking very beautiful in her outfit. In the picture also you can see that Aishwarya Rai is looking very beautiful in an all-white gown. With this outfit, the actress has taken nude makeup and with it, she has kept her hair open, which completes her look. Not only fans but also celebs are very fond of this look of Aishwarya. Some are calling her beautiful, while some are calling her the biggest in Bollywood. 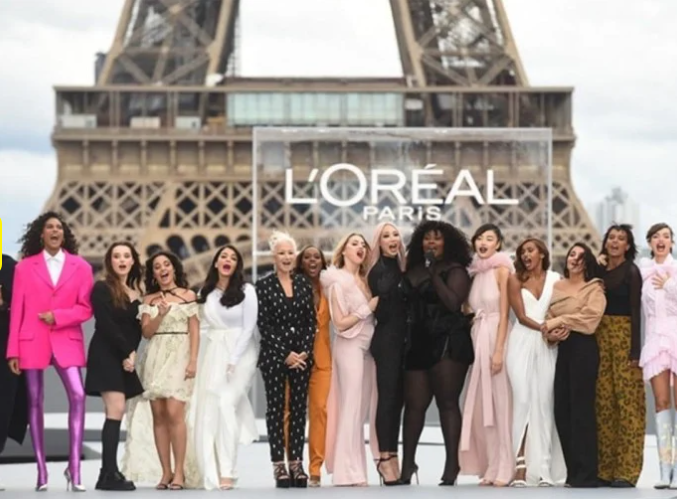 In this ramp walk, Aishwarya Rai was seen walking hand-in-hand with British star Helen Mirren. After this, singer-actress Camila Cabello, Australian star Katherine Langford, ‘How to Get Away with Murder’ fame actress Aja Naomi King, Hollywood star Amber Heard and ‘Game of Thrones’ actor Nikolaj Coster-Waldo walk the ramp with Aishwarya Rai appeared. All these stars came together on the ramp and rocked the entire show. 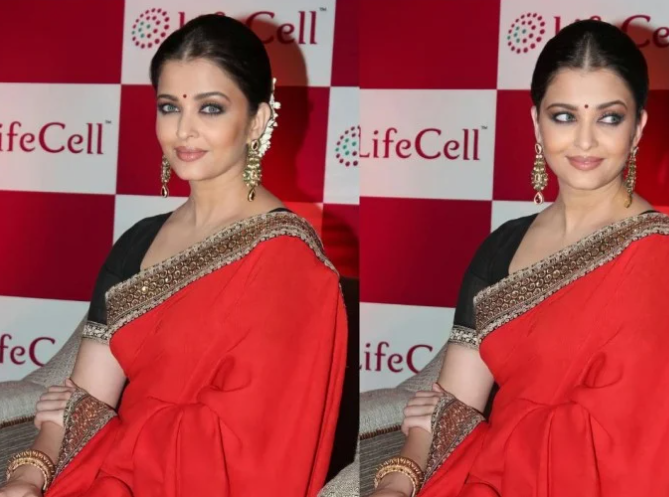 Apart from this, Aishwarya Rai’s husband and actor Abhishek Bachchan has shared a video on the Instagram story, in which he has shown a beautiful view of Paris. The Eiffel Tower is seen in the video shared by the actor, which is very beautiful. Along with this video, the actor wrote, ‘When Paris shines, the song La Vie en Rose is playing in the background.’ For information, let us tell you that Aishwarya Rai has appeared in a fashion show after a long time.

Talking about Aishwarya Rai’s breakfront, Aishwarya Rai was last seen in the film ‘Fanney Khan‘. At the same time, these days she remains in the limelight for her Tamil film. She will soon be seen in films ‘Ponniyin Selvan‘ and ‘Gulaab Jamun’.