According to many media sources, Samrat Prithviraj’s performances were canceled owing to the low audience. According to reports, the dismal box office performance of Akshay Kumar’s film has resulted in the cancellation of screenings in numerous locations. According to Bollywood Hungama, exhibitors were losing a lot of money owing to low attendance, therefore they decided to cut the number of shows daily. 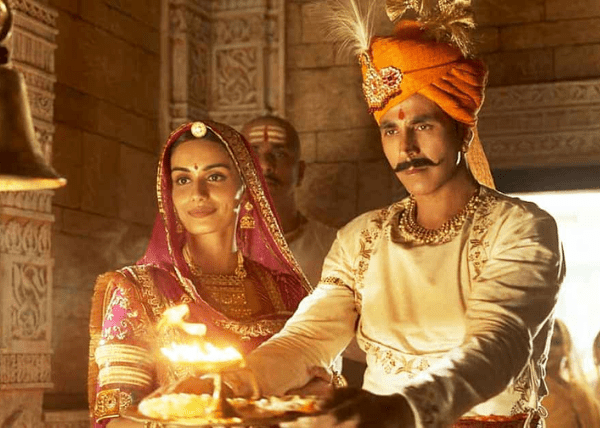 “The business in Mumbai city was not up to the mark even on the weekends. Hence, it was bound to have a drop on Monday. Yet, we didn’t expect show cancellations in the morning due to zero audience. Where shows didn’t cancel, the occupancy was in the single digits. The scenario is similar on Tuesday as well. The situation was similar in Kolkata and Bengaluru. Delhi was marginally better. The film has put up well in Hindi belts. However, the metros with a high density of multiplexes and higher ticket rates underperformed on the first three days and hence these theatres are performing poorly from Monday onwards,” the report quoted a source as saying.

Samrat Prithviraj had a dismal first week at the box office, with receipts declining on weekdays and decreasing the most on Thursdays. The film’s first-week box office collection is estimated to be approximately Rs 55 crore net, according to Box Office India. After a strong weekend run of about Rs 40 crore net, the picture struggled on weekdays. 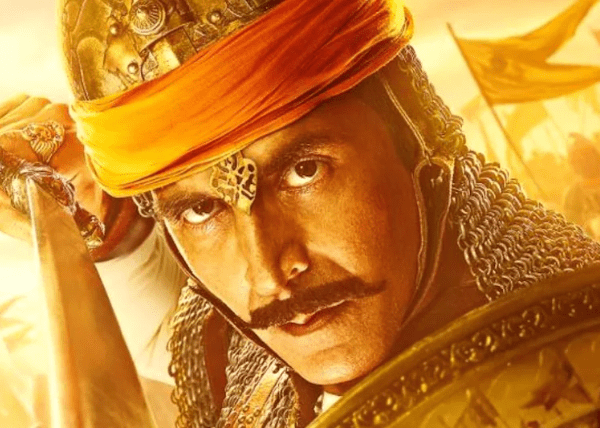 The film Samrat Prthiviraj is based on the life of Prithviraj Chauhan, a great warrior who fell in love with Princess Sanyogita. Akshay Kumar plays Prithviraj Chauhan, a great warrior king who battled bravely to maintain India’s independence from the cruel invader Muhammad of Ghor. Princess Sanyogita is played by Manushi Chillar, a former Miss World. Sanjay Dutt, Sonu Sood, Ashutosh Rana, and Manav Vij, who plays the antagonist Muhammad Ghori, also feature in the film.

Chandraprakash Dwivedi, well known for directing the TV epic ‘Chanakya’ and the highly acclaimed film ‘Pinjar,’ has directed the film under the Yash Raj Films label as the company’s first historical feature.