Ever since Alia Bhatt announced her pregnancy, fans can’t calm down. Everyone is extremely excited to welcome the little Kapoor. On the other hand, Ranbir is gearing up for the release of his upcoming film “Shamshera,” and he is leaving no stone unturned to promote the film. The actor has been in massive talks with the media for the film, and in a recent interaction, he hinted that he and Alia might have twins.

In a recent conversation, Ranbir Kapoor was asked to play a game of truth and lie. He was asked to make three statements, out of which two would be true and one false. The twist was that he was not required to tell which statements were true and which were false. After that, Ranbir’s reply left everyone shocked, as he said, “I have twins. I am going to be a part of a very big mythological film. I am taking a long break from work.” The moment the video went viral, fans started wondering if Ranbir Kapoor and Alia Bhatt are really expecting twins. 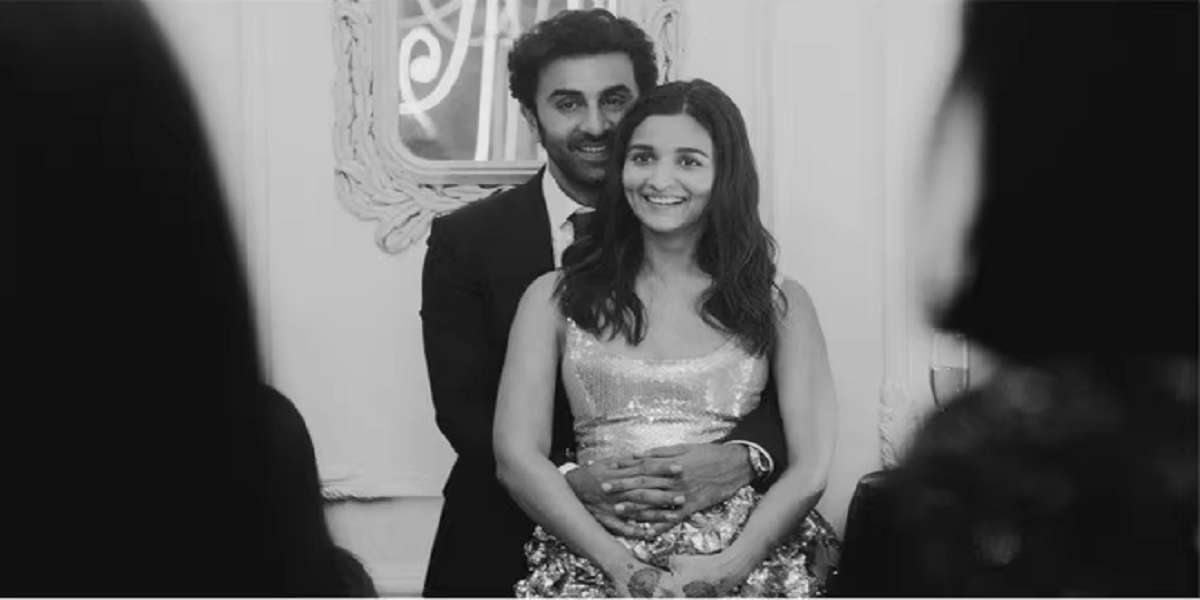 Apart from this, Ranbir is also looking forward to the release of Ayan Mukerji’s “Brahmastra.” The film will also mark Ranbir’s first collaboration with Alia Bhatt and will also feature Amitabh Bachchan, Mouni Roy, and Nagarjuna Akkineni as co-stars. Let you know that “Brahmastra” is all set to release on the big screen on September 9. At the same time, Ranbir Kapoor is also working on Sandeep Reddy Vanga’s “Animal” and Luv Ranjan’s untitled project with Shraddha Kapoor. 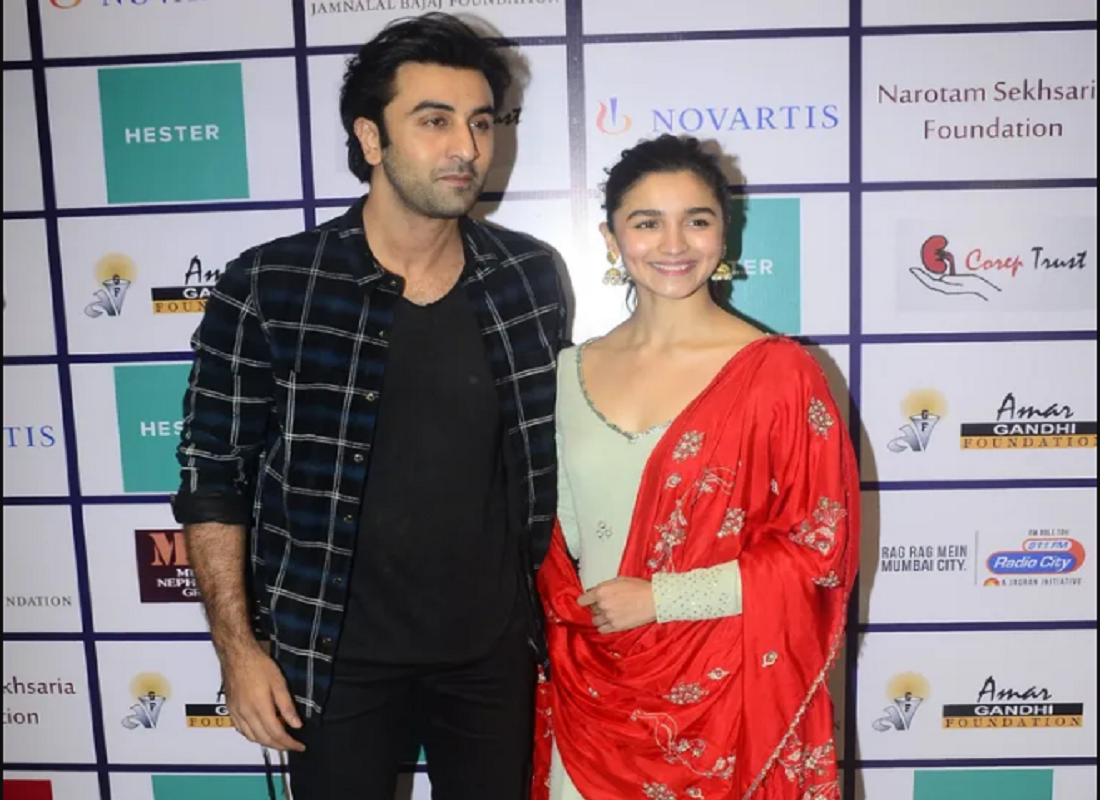 Talking about Alia Bhatt’s work front, she will be seen in the upcoming film “Rocky Aur Rani Ki Prem Kahani” opposite Ranveer Singh. The film is directed by Karan Johar, and it will also star Dharmendra, Jaya Bachchan, and Shabana Azmi in lead roles. In addition, she is also set to make her Hollywood debut with “Heart of Stone” with Gal Gadot.