Allu Arjun Convinced Samantha Ruth Prabhu For The Song “Oo Antava”, Find Out How Much She Was Paid?

After separation from Naga Chaitanya, Samantha Ruth Prabhu concentrate on her career. The actress had been in the headlines due to her separation from her husband Naga Chaitanya but now the actress enjoys her latest item song success Oo Antava Oo Oo Antava. The item dance song can be seen in Allu Arjun and Rashmika Mandana starrer Pushpa – The rise. 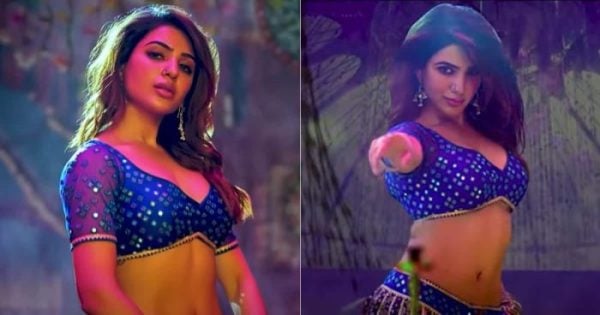 As per the source, bringing Samantha in this hot sizzling sone is not easy for the makers. It took hard to make this happen but the success of the song heals all the effort by the cast and crew. The song becomes the sizzling Anthem not only in the South but all over the world. The song and Samantha’s performance were praised by the fans and B-town celebs also. Kriti Sanon and Sanjeeda Shaikh including other Bollywood and Tollywood celebs love her new Avatar. Making reels and doing hook steps become common for all social media.

In the latest interview, Subhash K Jha told that “Oh, she has charged a bomb for the Oo Antava dance number. Believe me, she was very reluctant. The film’s leading man Allu Arjun personally took the effort to convince her. They had to pay her close to Rs 5 crores for that 3-minute dance number. She had some reservations about some of the dance movements. But gradually she got into the groove and didn’t demand that even one step be changed.” The grapevine added that Samantha is being considered for another ‘special’ song for Pushpa 2, a sequel to Pushpa: The Rise. 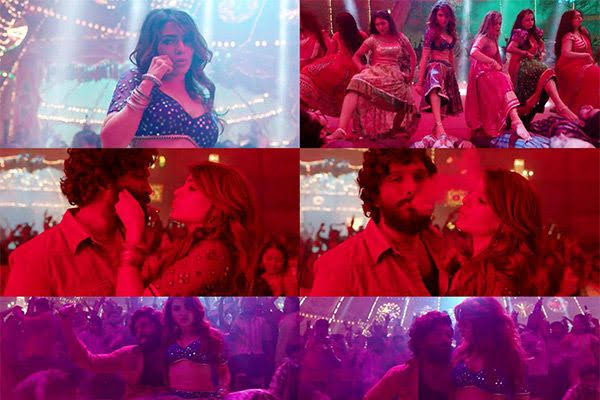 The song has passed 100 million views in December only. Just after the team reveals the first look of the Oo Antava Oo Oo it gets a positive response from the audience as well. ” played good, I played bad, I was funny, I was serious, I was a chat show host too… I work hard to excel at everything that I take up …but being sexy is next level hard work….phew #ooantavaooooantava Thank you for the love (sic).” Shared Samantha to thanks and praise the team of Pushpa and Allu Arjun to make this happen.

Samantha is busy with her upcoming projects. She will be soon seeing her first international film Arrangements of Love. Meanwhile, she is also working to be seen in Kaathuvaakula Rendu Kaadhal, with Nayanthara and Vijay Sethupathi.