Ananya Panday is all over the news these days because of her upcoming movie Gehraiyaan. Directed by Shakun Batra, the movie will also star Deepika Padukone and Siddhant Chaturvedi and will mark the trio’s first collaboration. 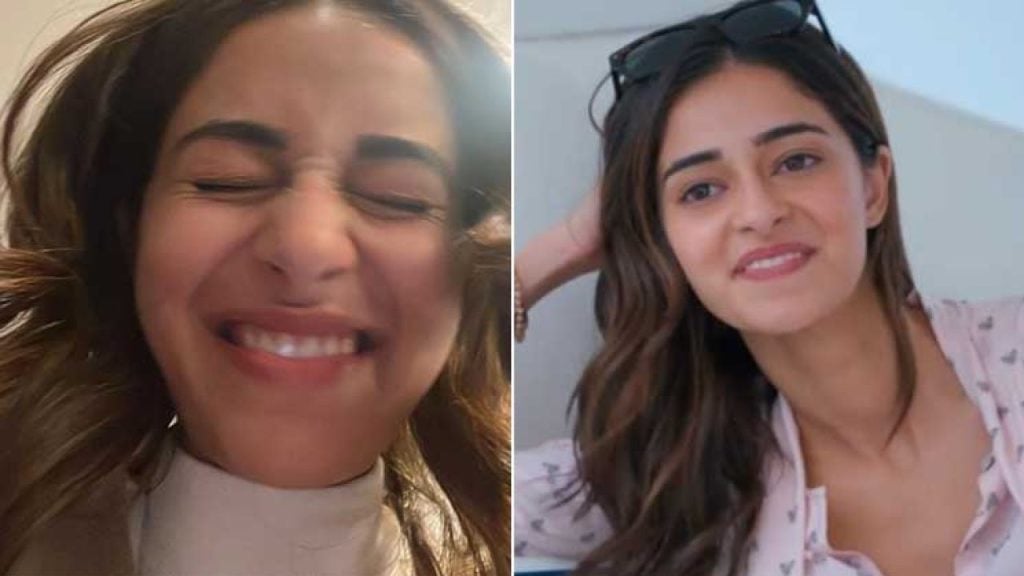 While the project has been creating a massive buzz for a while, the makers took the social media by a storm as they announced the title of the movie. This isn’t all. They had also released the teaser of Gehraiyaan and it has opened to rave reviews from the audience.

Ananya Panday is happy as the teaser of her upcoming film, Gehraiyaan, received an overwhelming response. The teaser was dropped by the makers on December 20, after which celebrities and fans praised Gehraiyaan. Ananya took to social media to react to the love her upcoming film received. Directed by Shakun Batra, Gehraiyaan also stars Deepika Padukone and Siddhant Chaturvedi in the lead roles.

Talking about the pictures, Panday looks adorable in her string of selfies. She is making funny faces for the camera. The actress is seen wearing a brown sweater with a white inner. She has left her short tresses down and looks cute.

Before the teaser was released, Ananya Panday wrote about the experience of working on the film with the amazing cast as well as director Shakun Batra. “The experience of this film, the people, all the feelings, every moment – has been nothing short of magic. Grateful to be part of it,” she wrote, sharing a bunch of behind-the-scene pictures with Deepika Padukone, Siddhant Chaturvedi,  Dhairya Karwa, and Rajat Kapoor.”