The wedding season is currently going on in Bollywood and TV industry. Meanwhile, well-known small screen actress Ankita Lokhande is also going to marry her long time boyfriend Vicky Jain this month. But a few days before their marriage, such a news has come to the fore, hearing which everyone is upset for Ankita Lokhande. Actually, Ankita Lokhande has been injured due to which she was admitted to the hospital. At present she has been discharged but the doctor has advised her bed rest. For the past several days, Ankita Lokhande was in the headlines for her marriage. Wedding preparations were going on in full swing on behalf of her and her boyfriend Vicky Jain, but everyone is upset after hearing this news. 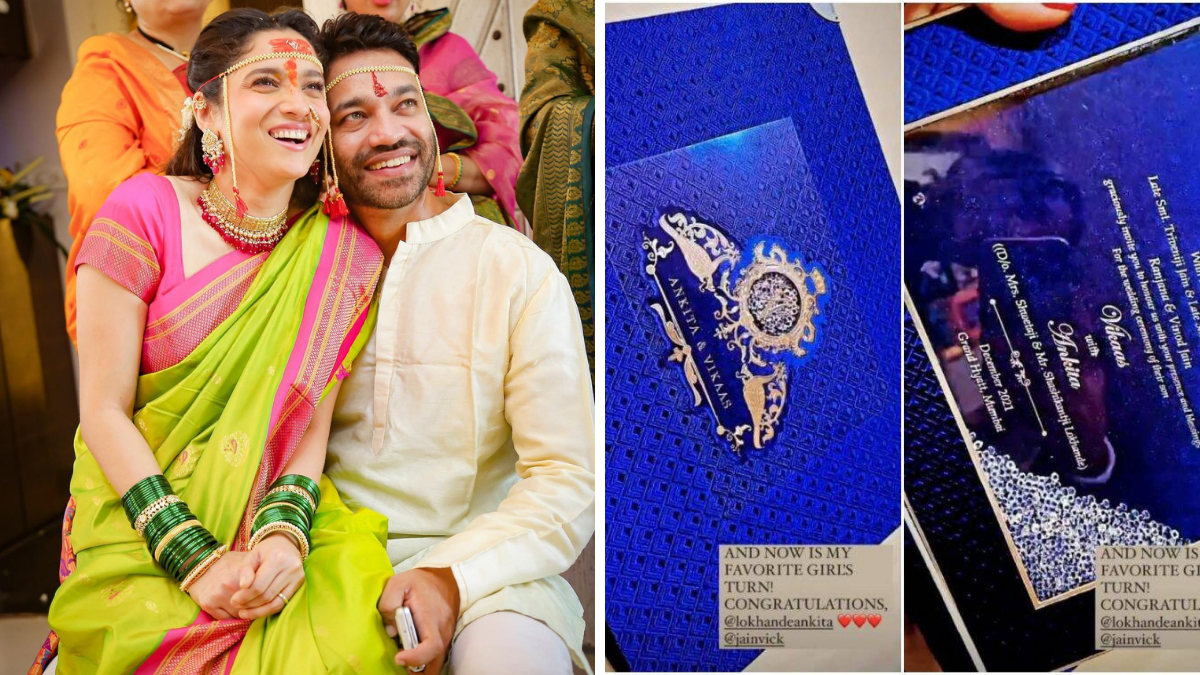 Talking to media sources, a close friend of Ankita Lokhande told that Ankita Lokhande had sprained her leg due to which she was admitted to the hospital. But at present she has been discharged and doctors have advised her bed rest. Her friend told that it was just a sprain, not a fracture. The preparations for the wedding of Ankita Lokhande and Vicky Jain are being done in full swing. Before her marriage, Ankita Lokhande gave a bachelorette party to her friends. During this, many TV actresses including Shraddha Arya and Srishti Rode had attended the party. 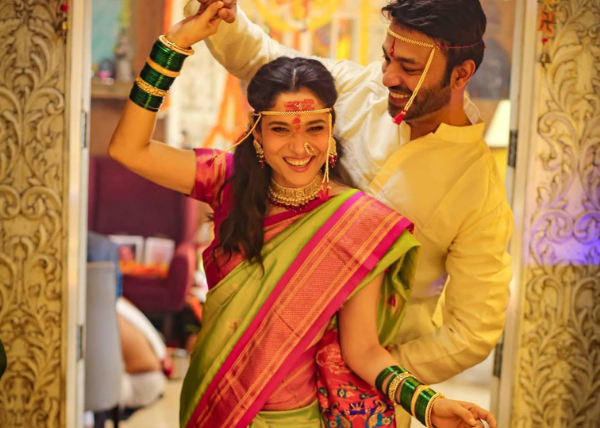