“Annaatthe” Poster Out! Rajnikanth’s First Look From The Film Has Gone Viral On The Internet.

The wait is finally over! The much-anticipated look of Rajnikanth from his forthcoming project Annaatthe, released on social media, on Friday, and the veteran actor’s fans can’t keep calm. 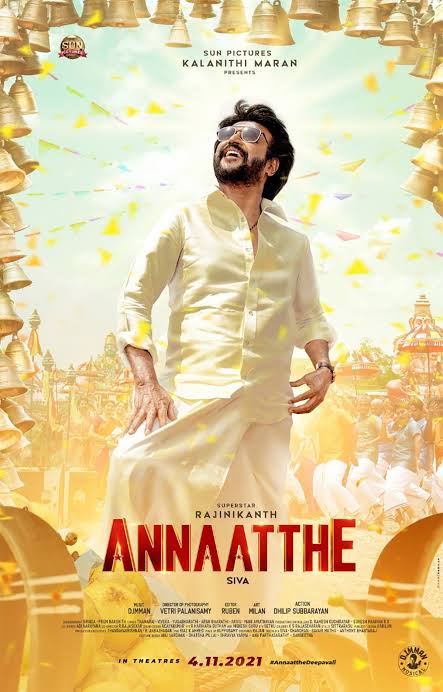 In the poster Rajinikanth academy scene with an ear-to-ear grin on his face as he poses in a traditional outfit. Rajnikanth score star from film Keerthy Suresh shared the first poster of the film on social media and she wrote “The first look we’ll have been waiting for has finally arrived. And I can’t keep calm.” She added, “Here’s to an adventurous journey ahead.”

Ahead of the big reveal, Rajnikanth h’s daughter Soundarya had shared a glimpse of sorts of the poster. She wrote in her post ” And I can assure you all, this motion poster is worth all the wait. Our Thalaivar is at his best. D Imman sir has rocked the BGM and the director Siva sir and team. Thank you from a Thalaivar fan.” 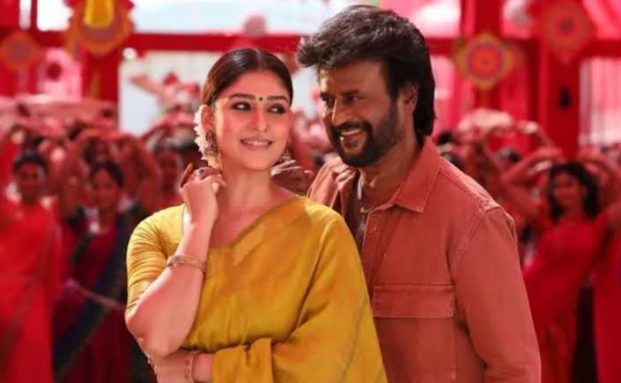 Annaaththe is slated to release on Diwali this year. Besides Rajnikanth, the film features Nayanthara and Keerthy Suresh. The film has been directed by Siva.

This year Rajinikanth will receive the DadaSaheb Phalke Award – India’s highest film honor – for his contribution to Indian cinema. Union Minister Prakash Javadekar tweeted in April that the actor will be receiving the 51st Dada Saheb Phalke award for 2019 the actor was last seen in the  2020 film Darbar. 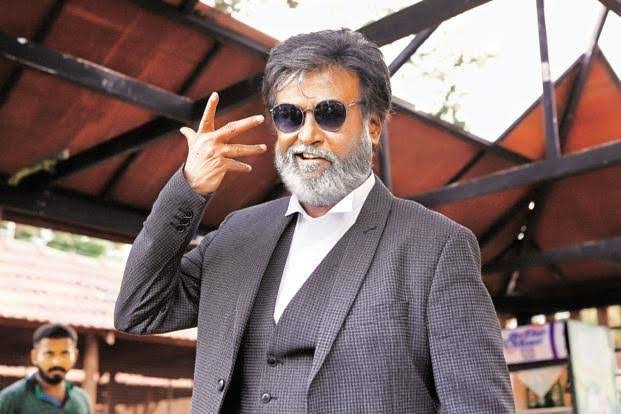 Rajnikant is widely regarded as one of the most popular actors in the history of Indian cinema. His popularity has been attributed to his uniquely styled dialogues and idiosyncrasies in films, as well as his political statements and philanthropy.