Atrangi Re brings to you a story that has romance, emotion and drama too. Everything, as can be seen with family. You can celebrate Christmas holidays with this film released on Disney Hotstar. May you welcome the coming year. After a long time, such a film is in front of you which entertains without any agenda. The work of the entire team with the film’s writer Himanshu Sharma and director Aanand L Rai is commendable. You connect with the characters of the film within minutes. Your interest naturally awakens as to what will happen next. 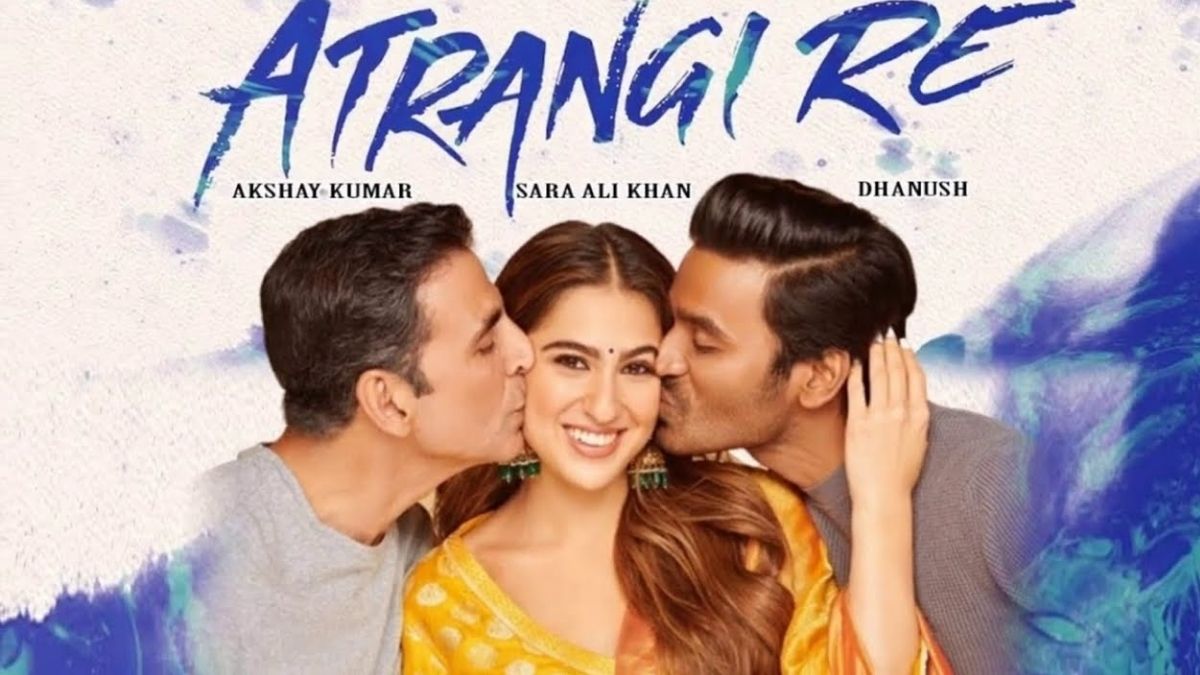 Story of the film

The film begins in Bihar, where Rinku Suryavanshi (Sara Ali Khan) is forcibly married by his maternal grandmother (Seema Biswas) and other relatives to Tamil-speaking Vishnu (Dhanush) from Delhi. This is a prank marriage, in which the boy is taken away for marriage. 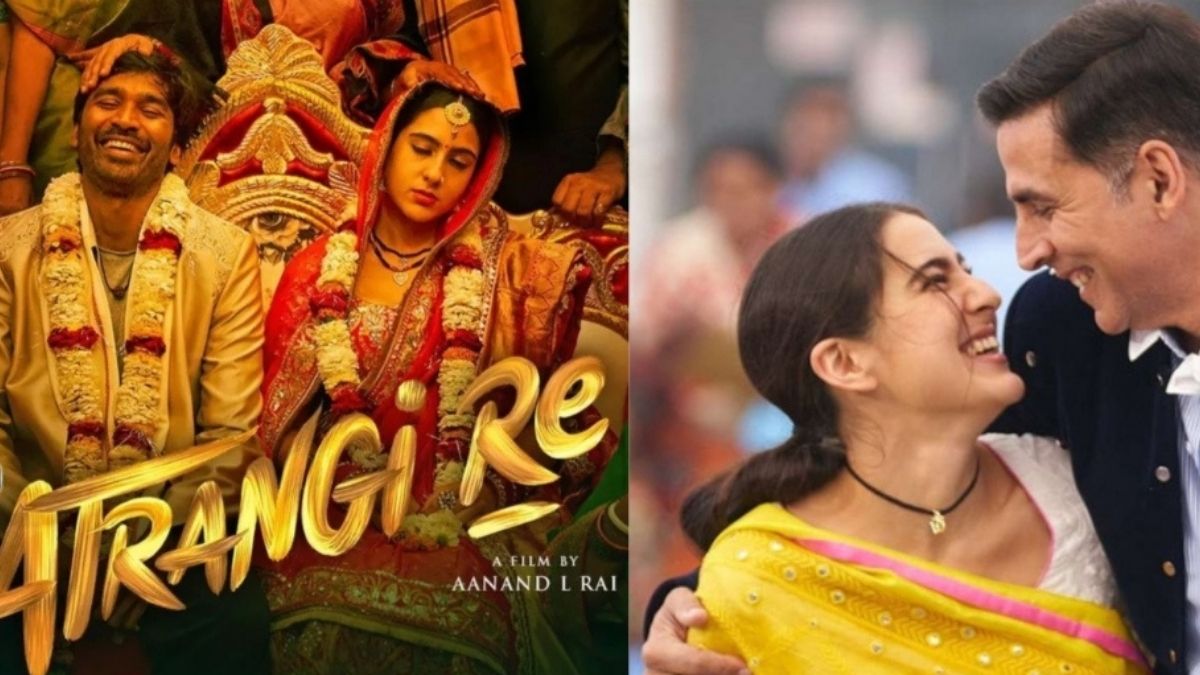 Returning to Delhi with Rinku, Vishnu tells that after two days he is going to get engaged and it will be a love marriage. Rinku says that it is good because she is in love with someone else. The name is Sajjad Ali (Akshay Kumar). For Sajjad, she has run away from home 21 times in the last fourteen years and was caught every time. It is decided that if Vishnu gets married then both will go on their respective paths. with your favourite companions. But the question is whether this can happen.

Sara Ali Khan is the typical desi girl here. are at the centre of the whole story. Everything is around him. He has done full justice to his role. There are layers to Sara’s character here and she has lived them on different levels through acting. Her dance on the song Chaka-chak creates a different effect.

Dhanush is a brilliant actor and here he lives up to his mark. Whether it is a matter of love or comic timing, he does not miss. The good thing with Akshay Kumar is that he has played it, understanding the urgency of his role in the story. This flexibility makes an actor’s career life-line longer. Music by AR Rahman and lyrics by Irshad Kamil make the story melodious. After a long time in a film, all the songs are like listening and humming. After a long time, Rahman is in full form. 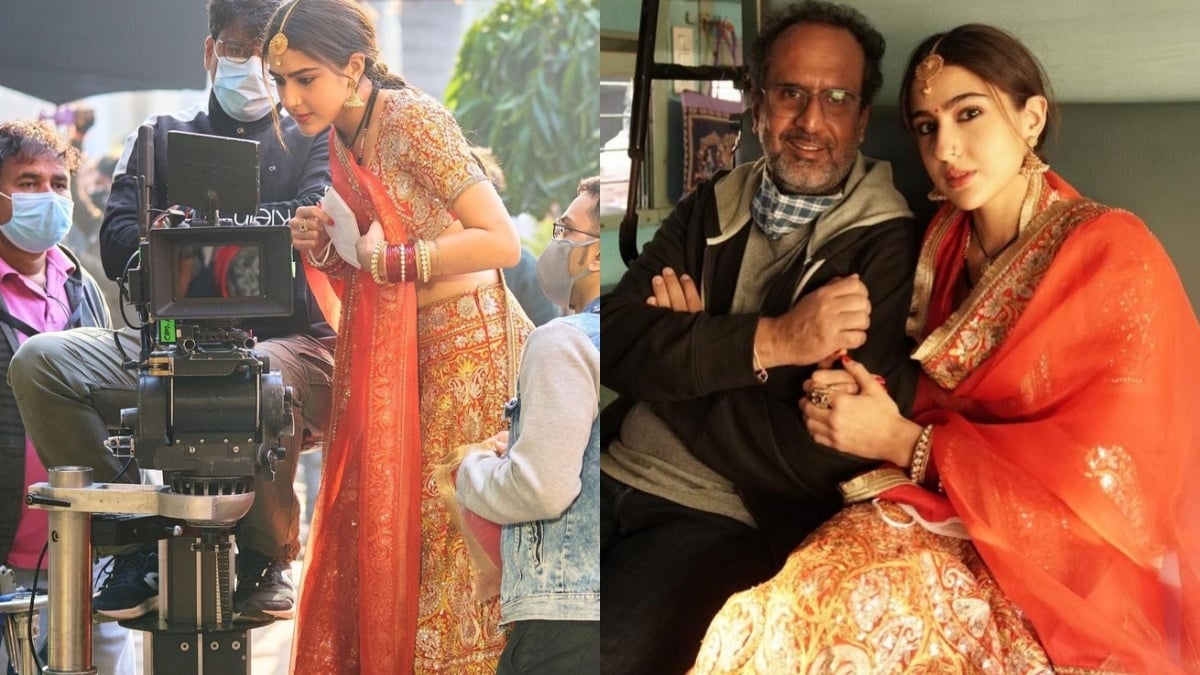 Camera work and editing are good. The same thing can be said about the writings of Himanshu Rai. He has put an interesting twist in the story. This film has all the colours that entertain. Sara Ali Khan has never looked better than this. If you want to say goodbye to 2021 with good entertainment, the film will support. Sajjad and Rinku are remembered by the audience amidst the story of Vishnu and Rinku. You can be happy that 2021 can be bid farewell to memories of a good film.