Ayushmann Khurana Talks About ‘Dream Girl’ As The Film Celebrate Its Two-Year Anniversary: Take A Look!

Bollywood star Ayushmann Khurrana, who has a talent for choosing films with social messages, recently opened up his 2019 hit movie ‘Dream Girl’ as it clocked two years today. 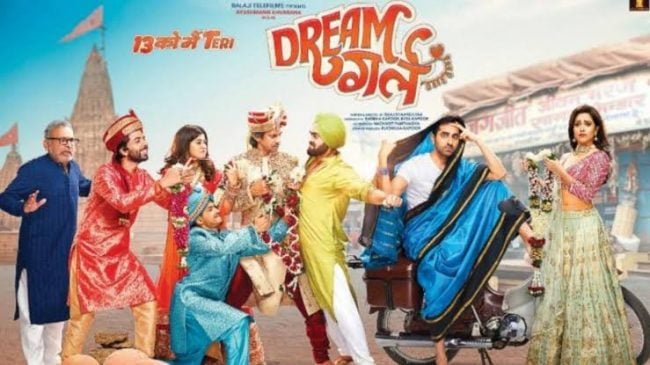 The actor Ayushmann Khurrana recently said in one of his interviews that his aim as an artist is to always tell people not to stereotype themselves or others. He does this through the cinema that he chooses to be a part of and he aims to constantly handpick such content films that stand out and spread a positive message to society. 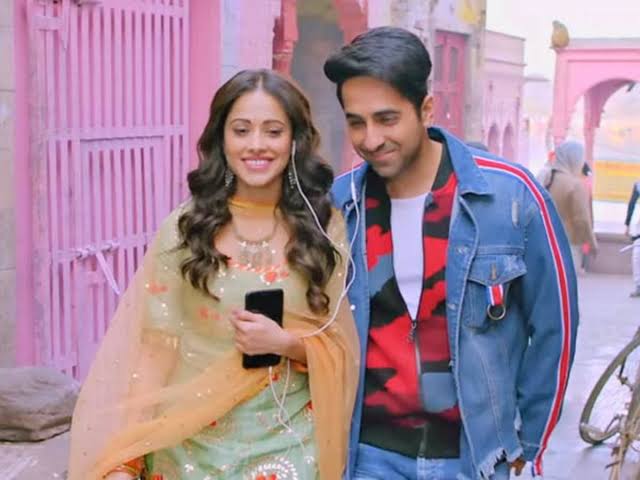 The actor Ayushmann Khurrana who made his Bollywood debut with ‘Vicky Donor’, said that his film ‘Dream Girl’, which completes its 2nd release anniversary today, intended to do just this. Ayushmann Khurrana said, “Consciously or unconsciously we are constantly conditioned to stereotype everything around us. Sometimes, we aren’t even aware that we are either getting stereotyped or stereotyping others or stereotyping ourselves.” 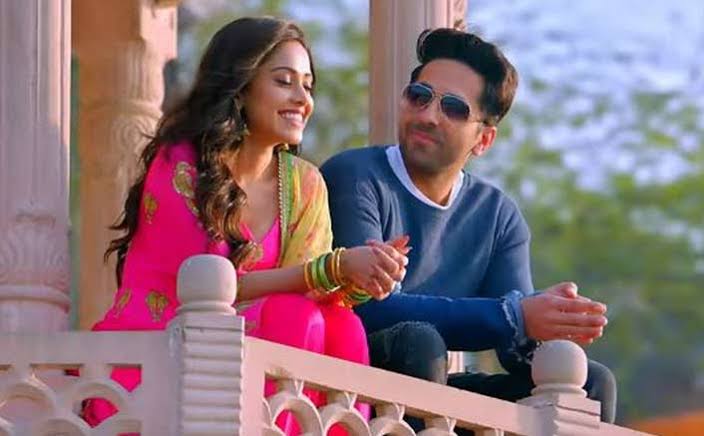 The star mentioned his director, Raaj Shaandilyaa, and his producer, Ekta Kapoor, for trying to convey this important message through the film. He said, “I loved the script of Dream Girl because it told us to not stereotype ourselves because that would limit us from realizing our potential and make a difference. It told us that when we break this cycle, we can make positive changes in society.”

The actor Ayushmann Khurrana also spoke about his character from the film and added, “My character Karamveer broke away from stereotyping himself when he decided to become Pooja. To me, that was a fresh and disruptive thought and it hit home for me because I’m constantly looking out for such subjects that stand out and have a message to give to audiences.” Ayushmann revealed he will be satiated as an actor if he continues to be on this mission to shatter stereotypes. 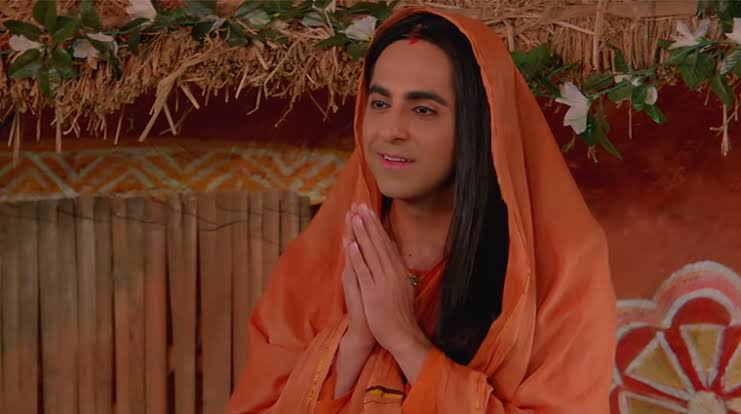 He said that “If you look at the films that I have done like Bala, Shubh Mangal Zyada Saavdhaan, you will see that I’m trying to tell people to not stereotype themselves. I hope that I can get some really good scripts that help me push this message more. That would make me happy as an artist.” ‘Dream Girl’, which also features Nushrratt Bharuccha, is a story of a small-town guy played by Ayushmann, whose ability to speak in a female voice leads to hilarious situations.

On the work front, Ayushmann currently has three movies in the pipeline: ‘Doctor G’, ‘Anek’, and ‘Chandigarh Kare Aashiqui’.