Ayushmann Khurrana Bought A Luxury Apartment In Mumbai, You Will Be Surprised To Know The Price; Checkout!!!

Actor Ayushmann Khurrana is known in Bollywood for his multi-talented and off-topic films. Coming from a middle-class family, Ayushmann Khurrana earlier worked as a radio jockey. He has made a different identity in the Bollywood industry in a very short time on the strength of his hard work and ability. Ayushmann Khurrana, who started his career with the film Vicky Donor, is counted among the most successful actors from Bollywood today. Now Ayushmann Khurrana has also bought his new home in Mumbai. 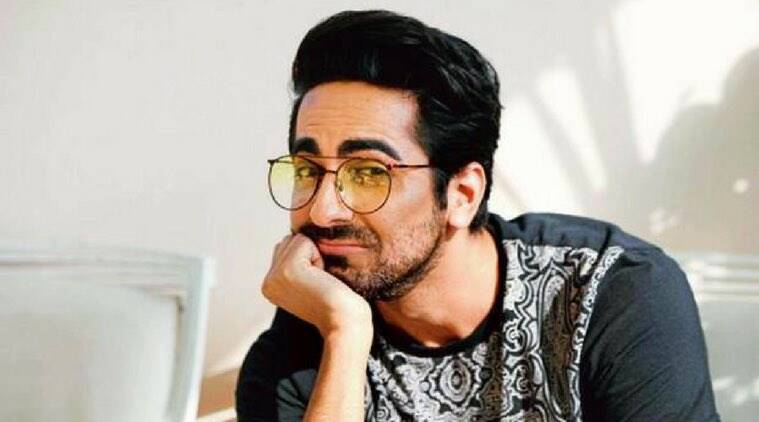 Actor Ayushmann Khurrana has bought a luxury apartment in Mumbai. He is soon going to shift to this house with his wife Tahira Kashyap and children. You will also be surprised to hear the price of the apartment that Ayushmann has bought. According to a report, the price of this luxury apartment is Rs 19 crore. The actor has paid Rs 96.50 lakh for the stamp duty of this apartment itself. Ayushmann Khurrana has bought this apartment in the building ‘Window Grand Residences’ of Lokhandwala Complex, Andheri West, Mumbai. This luxury house of his is spread over 4 thousand square feet. It has parking space for four cars. According to reports, the deal for this apartment was done only in November last year. 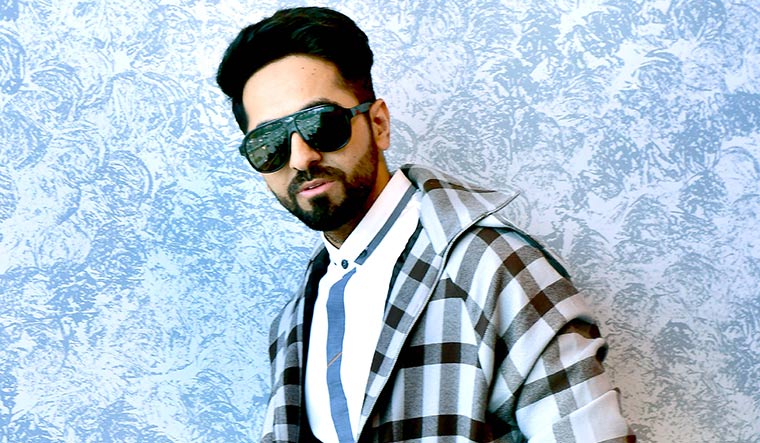 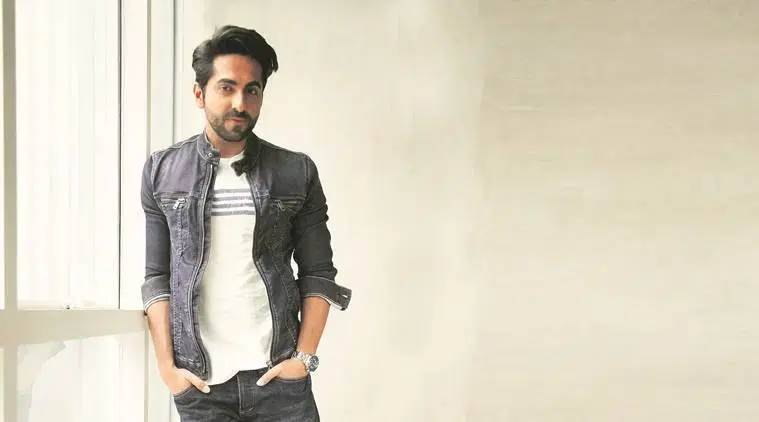 Talking about Ayushmann Khurrana’s films, he was recently seen in Chandigarh Kare Aashiqui. Apart from him, Vaani Kapoor played the lead role in this film. Like every film, this film of Ayushmann was also made on an offbeat subject where he played the role of a bodybuilder. On the other hand, Vani was seen as a yoga trainer who happens to be transgender. The film was given a lot of love by the audience and critics. Talking about Ayushmann’s upcoming films, he is working in the film ‘Anek’ and Doctor Ji.