Babil Khan, Irrfan Khan’s son, is expected to carry on his father’s tradition as an actor. As he is busy filming for his projects day and night, the star child frequently posts photographs and videos from his sets on his Instagram account. Since Irrfan’s death, Babil has made it a point to share old hidden treasures showcasing the late actor with his followers, and today is no exception.

He shared a few photos of Irrfan and Sutapa from their early marriage days, including one with a newborn Babil. 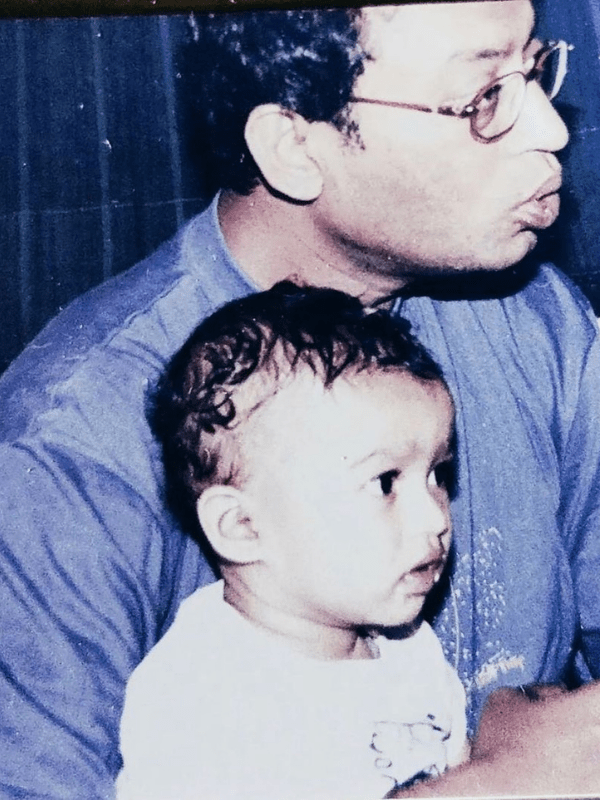 Sharing these pictures, Babil wrote, “The motivation to endure the torment of being in this industry is stubborn because it’s beyond personal desires.”

We can see a pregnant Sutapa busy writing something in the first photo that Babil Khan published on his Instagram account. The following image shows Irrfan Khan in the middle of a discussion while carrying his infant Babil, who is staring in the same direction as his father. In the third image, the late actor is seen playing with his son Babil, who is attempting to pull his father’s nose. 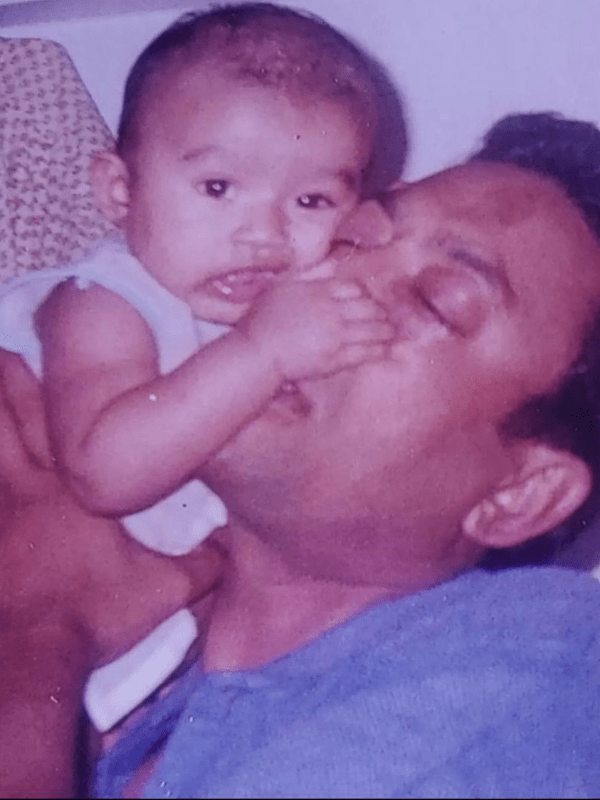 Babil’s birthday was a few days ago, and his mother Sutapa came to Instagram to post many photos of Irrfan Khan with a young Babil. The Piku actor is seen cradling his baby in one shot, while the father and boy are seen napping together in another. Sutapa wrote a nice message on Babil’s 24th birthday, which she shared on Instagram with the photos. 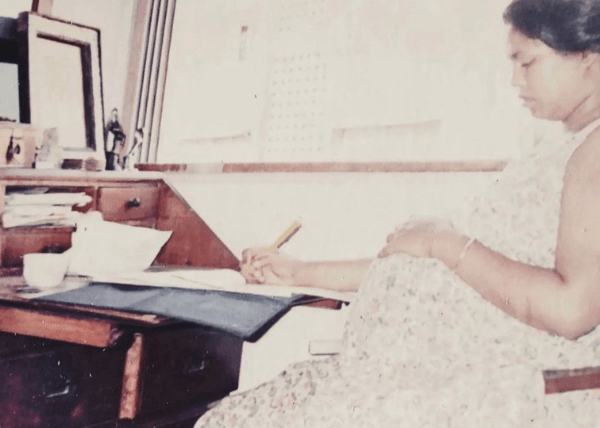 Meanwhile, Babil is set to make his professional debut with Qala alongside Tripti Dimri. Anushka Sharma and Karnesh Sharma’s production house Clean Slate Filmz will produce the film. He’ll also appear in ‘The Railway Men,’ a web series produced by YRF Entertainment, a part of Yash Raj Films. The Railway Men is based on the 1984 Bhopal gas disaster. R Madhavan, Kay Kay Menon, and Divyenndu will also appear in this web series, which will be directed by Babil Khan.