Bigg Boss 13 has entered the fourth week and things are getting spicier. We have seen Paras Chhabra getting closer to Shehnaaz Gill and the latter saying that she is now bored of him and wants a new wild card entry. While everyone is loving their love-hate chemistry,  Paras’ steady girlfriend has talked about her boyfriend. 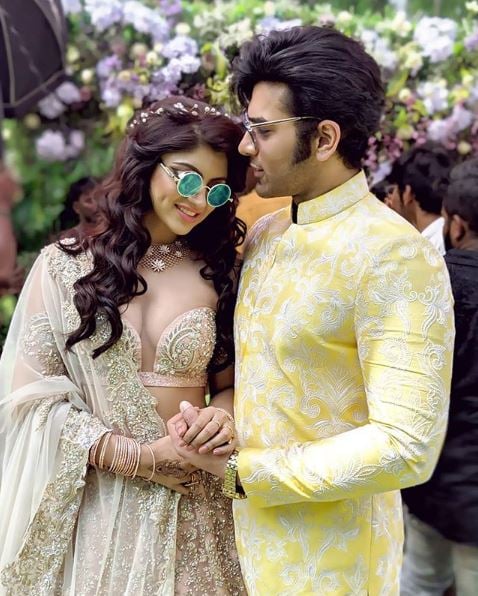 He was recently in a lot of controversy. The reason being, the super hit Bollywood actress Sunny Leone had accused him of harassing her. But Paras’ girlfriend has opened up about the same in her recent interview. 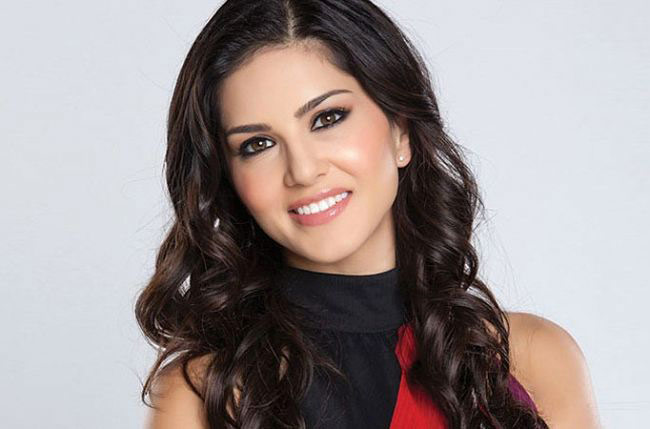 Talking to the spotboyE.com, Akanksha Puri said, “Definitely, it was a big controversy. But I just want to understand one thing, why only the part of accusing Sunny is being highlighted. In later reports, she had refused it, but no speaks about that. I have never followed Splitsvilla as that’s not my kind of show but Paras himself told me about this. He also said that the rumour worked in his favour as he not only won the game, but also the season turned extremely popular.”

‘Bua’ Soha Ali Khan Is All In Praise For Sara Ali Khan; Says ‘She Has Made Us All Proud By Being Herself’
Remember Little Jia From Shahrukh Khan’s Kal Ho Na Ho? Here’s How She Looks Now
Here’s How Sushmita Sen Welcomed Bhabhi Charu Asopa In Rajeev’s Home After Wedding
Sacred Games 2: Trailer Released