Rajiv Adatia, who entered the country’s popular reality show Bigg Boss 15 as a wild card contestant, is out of the show and is enjoying a lot with his friends. Recently he was seen with Neha Bhasin. 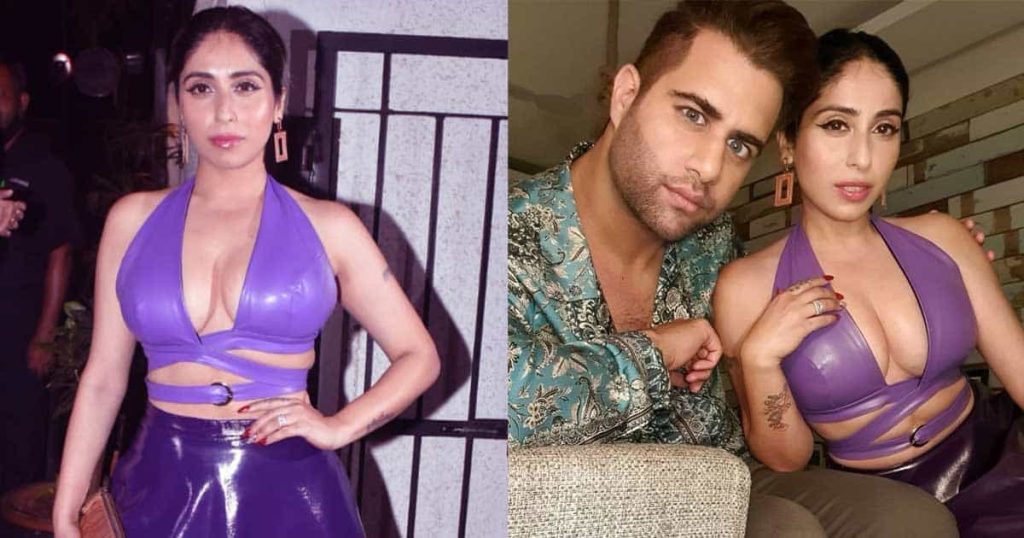 Neha and Rajeev were together on a dinner date. Neha was wearing a cutout top and skirt. The paparazzi captured the two together on camera. After the video went viral, some people trolled him.

Neha Bhasin has been making headlines for her personality in the reality shows Bigg Boss OTT and Bigg Boss 15. Neha entered the BB15 house as a wild card contestant, but her journey came to an end soon. His and Prateek Sahajpal’s closeness in OTT had been in discussions. She had also entered Bigg Boss 15 as a wild card contestant but she could not stay in the house for long. Post getting out of the house, Rajiv has been living his life to the fullest. 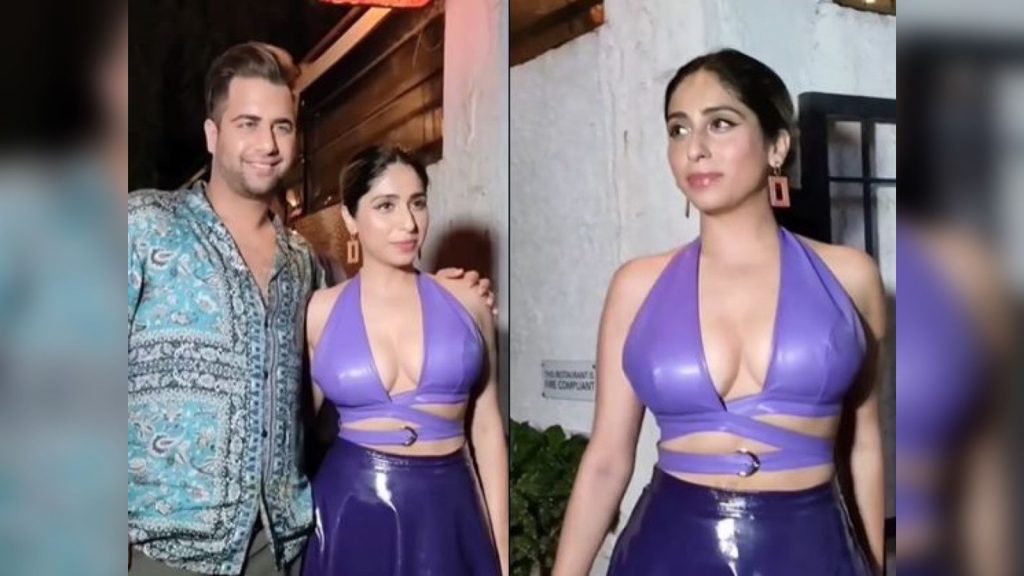 Many showered Neha with compliments for her ravishing look. However, a section of netizens trolled the singer for wearing a revealing outfit. A user wrote, “Inko dresses ko kya hua.” Another dropped a comment saying, “Inko sharam nhi aati hogi.” “Don’t these ladies have anything decent to wear horrible!” wrote a user. Another commented, “Yeh kya Urfi ki behen hai kya.”

++–Urfi Javed, who was a part of Bigg Boss OTT, has been making headlines for her bold fashion choices. The actress gets trolled for showing ‘too much skin’ and is also accused of copying Kendall Jenner and Bella Hadid.