BB16: Nimrit Ahluwalia Gets Panic Attack During Task; Gets Angry At Shalin Bhanot For Making Fun Of Her!

The new season of the Bigg Boss show is getting interesting with each passing day. To make the show interesting, Bigg Boss is giving more than one new task to the housemates every day. During this, fierce battles are being seen among the contestants. In the latest episode, once again heated arguments were seen between many family members. 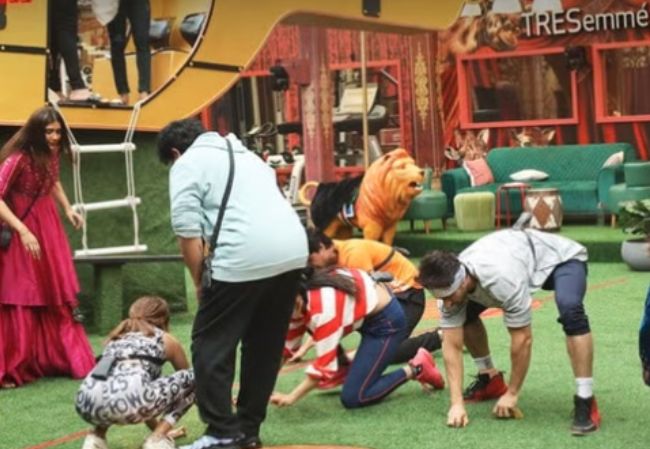 In the latest episode, Bigg Boss announces that the housemates have a chance to collect the lost money for which the contestants are given a task in which the Golden Guys play a key role. In the new task, Bigg Boss gives people a chance to become the new captain of the house.

Everyone participates vigorously in this task. During this, many people get injured while running. Meanwhile, a tussle starts between Shalin and the new Captain Nimrit. In no time, the fight between the two escalates a lot. 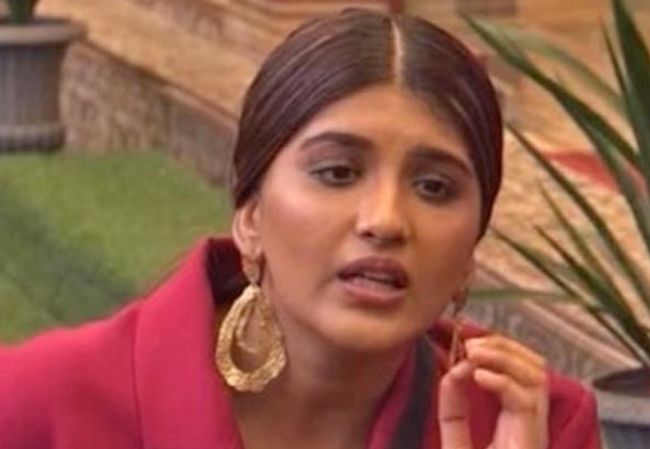 During this, Nimrit is seen badly raging on Shalein. Nimrit is seen crying loudly after the fight. She seems to be saying don’t make fun of depression. Next, the family members are seen consoling her. 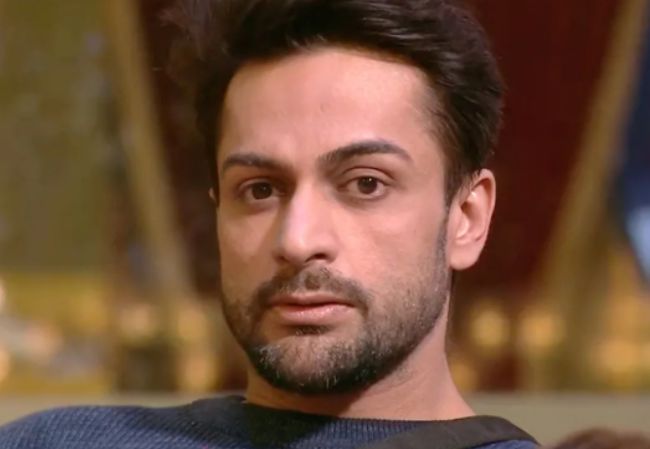 During the task, Soundarya and Shiv choose the passcode They give up their claim for the captaincy. After this, Big Boss announces the contenders for the next Raja Rani. There, the names of Sumbul, Ankit, Shalin, and Priyanka are included.

Bigg Boss further informs that the housemates have been able to retrieve only three of the seven passcodes due to which everyone has lost the chance to get back the prize money they lost with the Golden Guys.