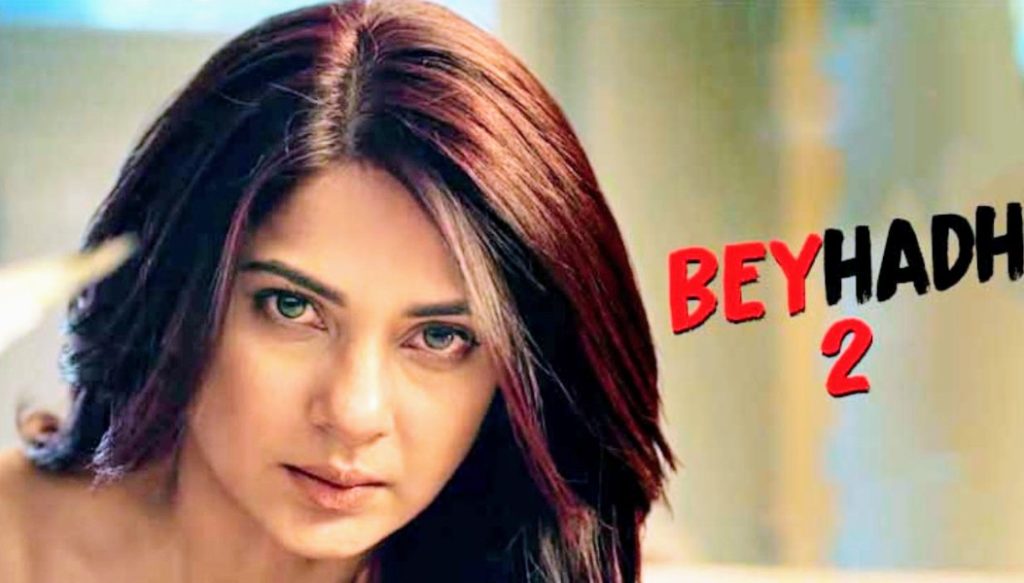 The character of Maya played by Jennifer Winget is in no mood to spare anyone and wants to seek revenge with everyone. Her hatred in Beyhadh 2 will set no limits at all and that’s what we got to see from the promo shared by the channel’s team. watch video;

You have heard love stories over aeons. Now it’s time to witness the story of hatred, one that will cross all limits because #MayaAgain will be back in action. #StayTuned #ComingSoon #Beyhadh2 @jenniferwinget1

A post shared by Sony Entertainment Television (@sonytvofficial) on Oct 15, 2019 at 5:30am PDT

Actor Kushal Tandon took to Instagram and shared the promo of the serial along with the caption, “I’ll take that pain, Just to give you that pain #Beyhadh2promo #pain #love #revenge.”

I’ll take that pain , jus to give you that pain …… #beyhadh season 2 #pain#love#revenge #series

“You have seen a lot of other dramatic serials filled with crazy characters but Maya’s role is so ironic. Now it’s time to watch the story of a female villain who desperately wants to seek revenge. 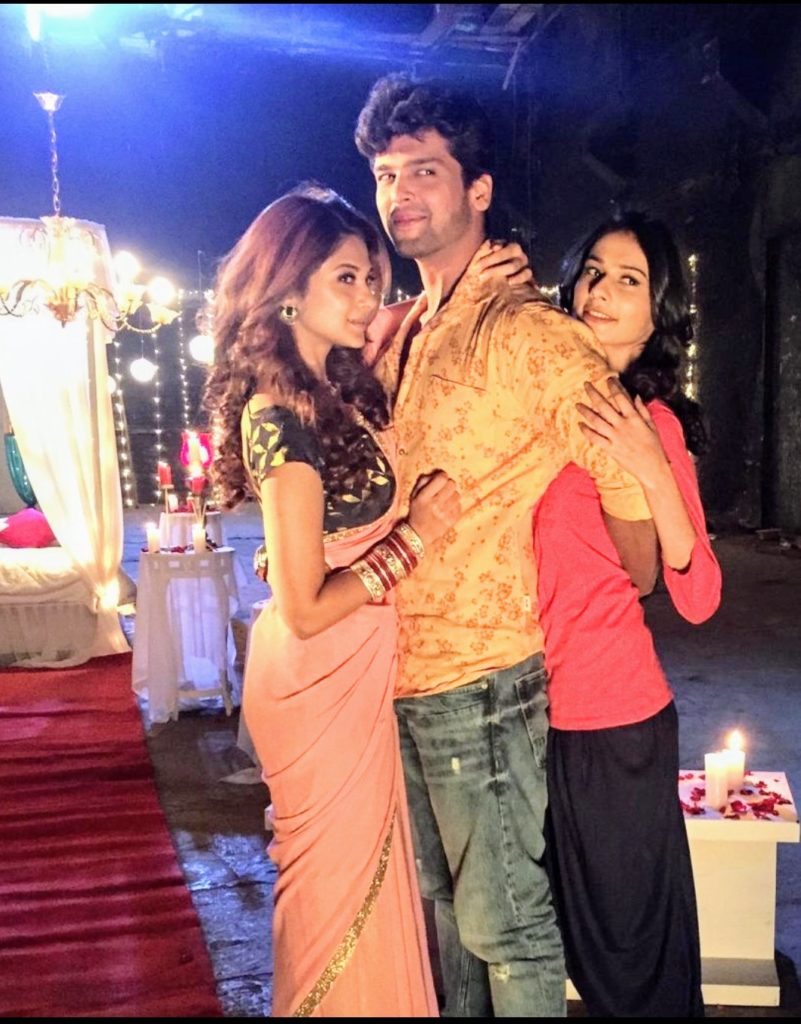 The promo begins with Maya’s scary face staring at the camera closely and giving a very devil-like smile look. She has a small red cloth tied around her neckline which she tightens up as the voiceover talks about her revenge have no limits. As the camera pans move a bit, we see Maya aka our Jennifer Winget hanging upside down in latex black pants and a crop top, doing some kind of aerial act in the air. It is so frightening for the audience to watch her in that character and it’s also sort of perfectly conveying the idea of her character’s hatred.