The rising star of Bollywood Kartik Aaryan smashed the box-office last year with the success of Bhool Bhulaiyaa 2. Aaryan who is riding high on success of his last few releases recently appeared on Rajat Sharma’s talk show Aap Ki Adalat. During his interaction with the host, Kartik shared a funny incident from the time when he first went to see megastars Shah Rukh Khan and Salman Khan’s house in Mumbai.

When Kartik was asked about his first trip to Mumbai and about the selfie taken outside Shahrukh Khan’s house, he shared an interesting anecdote. 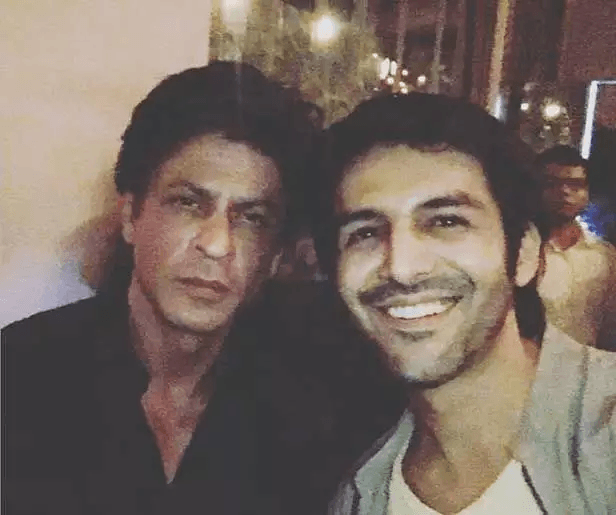 ‘Yes, it is true. When I came to Mumbai for the first time, I took a selfie outside Shahrukh sir’s house Mannat. At that time I was standing outside his house alongside a huge crowd. In the meanwhile, sir came out. He sat in the car and waved at the people who were standing to get a glimpse of him. I felt that he saw me. That day became really special for me. I kept thinking the whole day that Shahrukh sir saw me.

Continuing further, Kartik told that after Mannat, he walked a little ahead of the bandstand and reached outside Galaxy Apartments i.e. Salman Khan’s house. But the scene there was quite different. The crowd became out of control, due to which the police had to charge lathi. Somehow he escaped from getting hit with sticks. 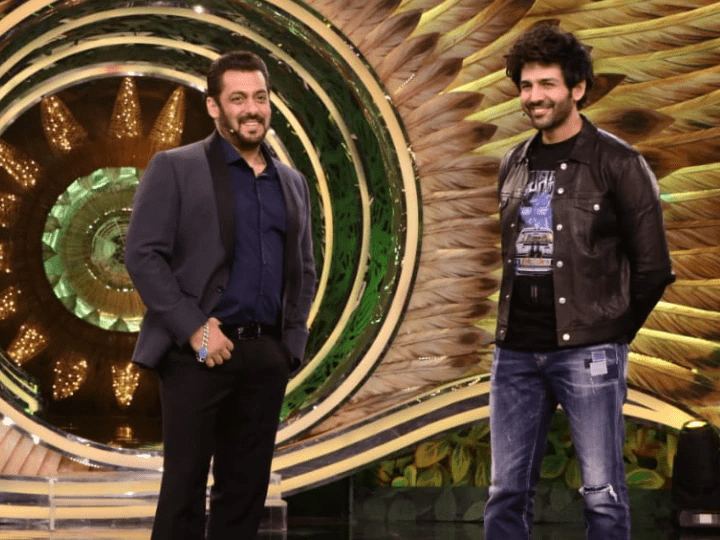 ‘Main almost bhaga waha se lathiyon se bachta hua. Both incidents happened on the same day. It was a weird but an unforgottable day for me.

On the work front, Kartik Aaryan will soon treat his fans with with Rohit Dhawan’s Shehzada. The film is the Hindi version of Allu Arjun-starrer Ala Vaikunthapurramuloo. It also features Kriti Sanon, Paresh Rawal, and Manisha Koirala. Apart from this, Kartik has Satyaprem Ki Katha, Aashiqui 3, and Kabir Khan’s next in the pipeline.