Bhojpuri Actress Trishakar Madhu Getting Trolled After MMS Leaked, People Made Such Comments. 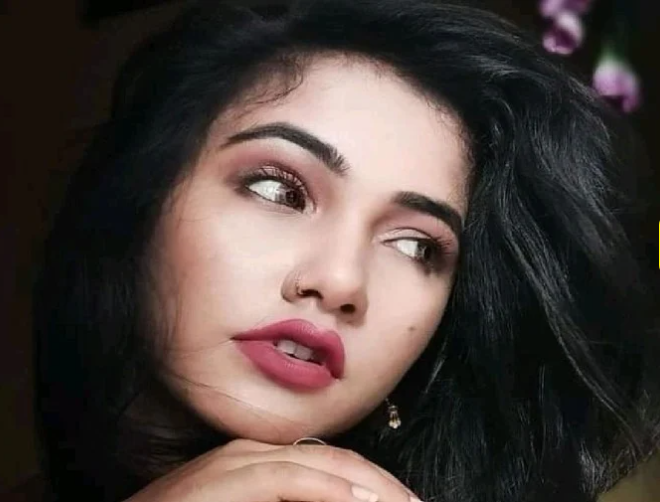 On this incident, Madhu wrote on her Facebook post – “God is watching everything. To humiliate me, some people made this video viral. I can’t believe that some people of Bihar have fallen so much.” Can do the same thing.” After this video of Trishakar Madhu went viral, many people are trolling her saying that Trishakar shared this video on her own deliberately so that she can get publicity. 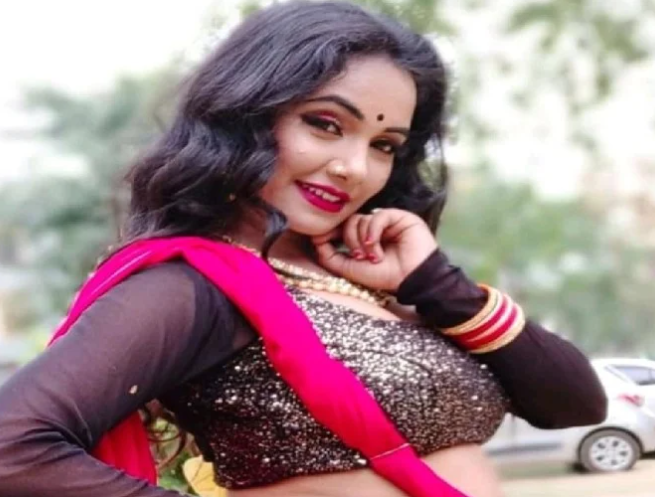