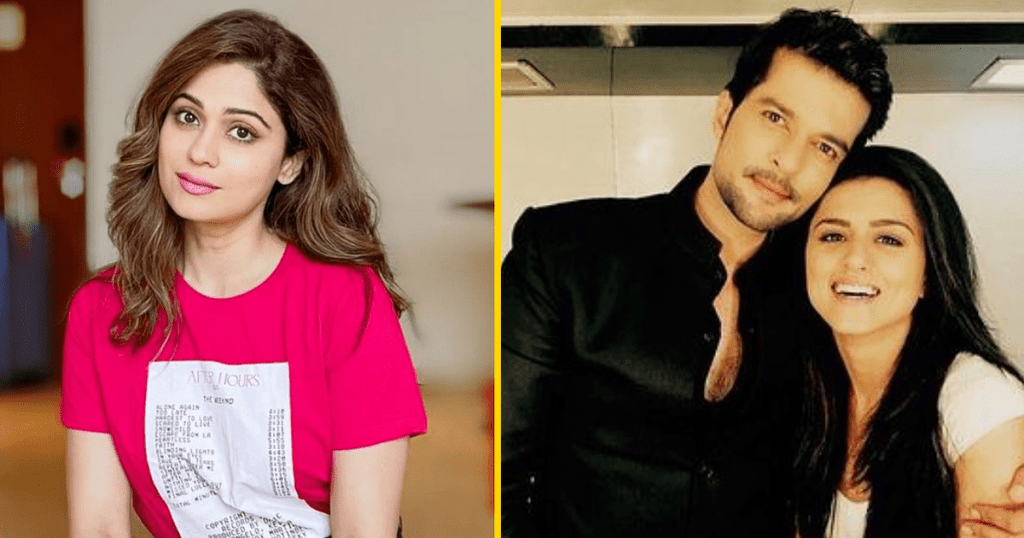 Raqesh entered the Big Boss 15 house this earlier week. In the video shared by Colors, Raqesh entered the house under the disguise of a gorilla. He was accompanied by Neha. The singer first greeted Shamita. After they exchanged their greetings, Raqesh took off his mask and kissed Shamita, leaving her emotional. 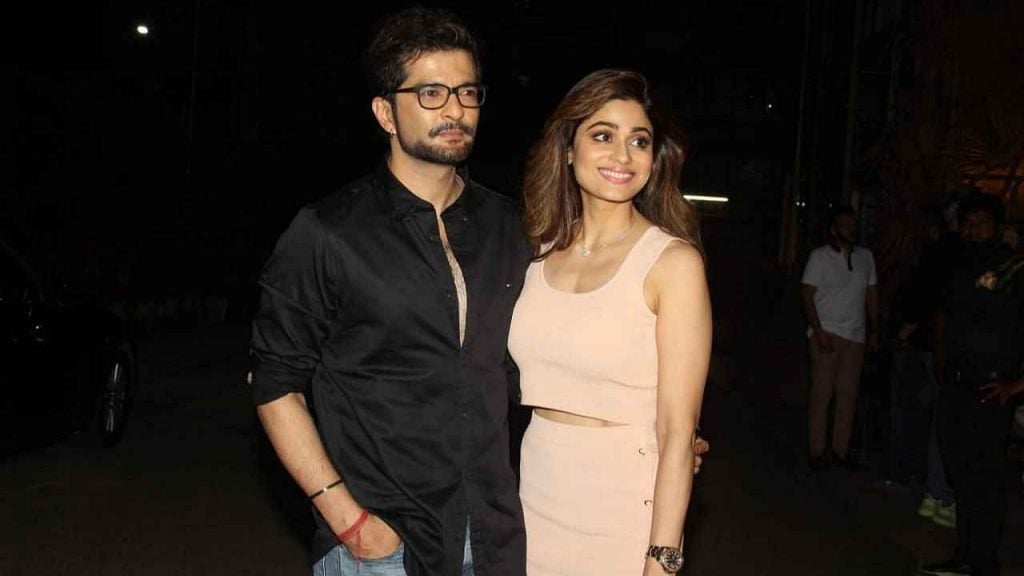 While her fellow Big Boss 15 contestants cheered for them, Shamita was visibly emotional. Raqesh and Shamita had previously participated in Big Boss OTT, in which they fell for each other.

Raqesh had declared his love for Shamita in Big Boss OTT. At that time, speaking with a leading daily, Ridhi had said, “I am happy if Raqesh is happy. It’s his personal space.” 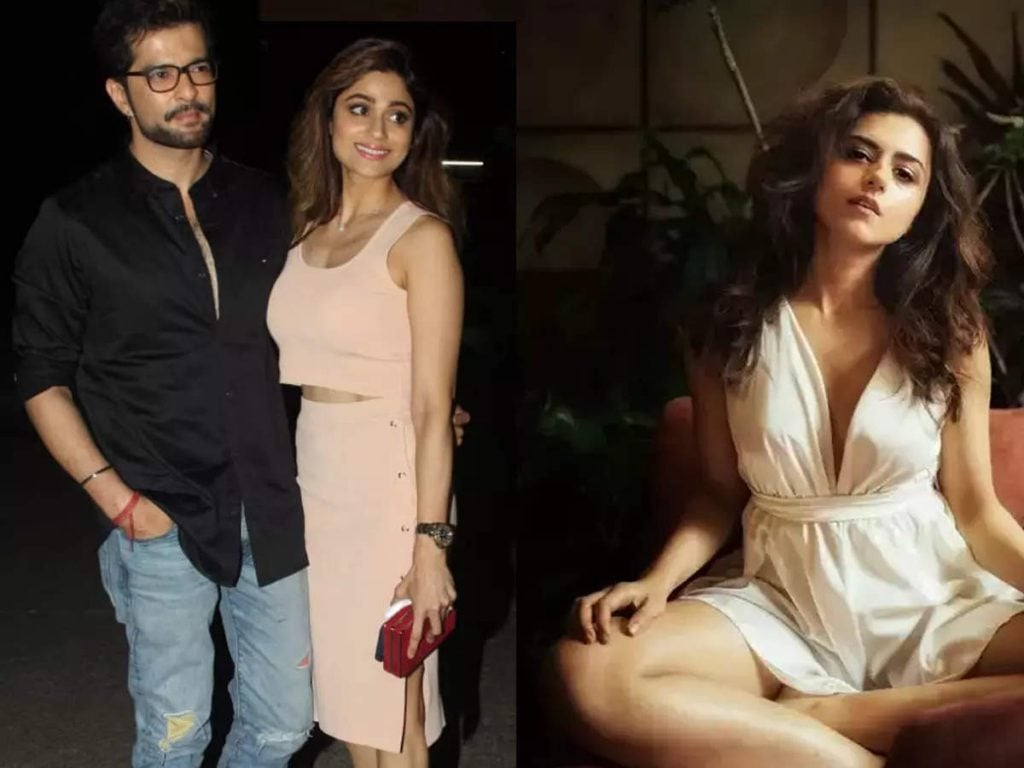 Although Shamita dived into Big Boss 15 soon after the spin-off version ended, Raqesh opted to wait it out before entering the Big Boss house for the new season. “Earlier, I was supposed to be on Big Boss 15 since the beginning. But I couldn’t wrap my head around it. After BB OTT I needed some time off. I took my time to say yes to the show again. And, I also had some other commitments that needed to be taken care of,” he said, speaking with India Today.