Bigg Boss 16: Salman Khan Is Not Charging Rs. 1000 Crore, Instead Getting A Pay Cut; Deets Inside!

The most controversial show on Indian Television Bigg Boss is going to air its season 16 soon. Salman Khan is also coming back with the latest installment of the reality show. And with him on board comes the rumors of his fee for hosting it.

Earlier, it was reported that the Ek Tha Tiger actor has demanded a threefold increase in his fee for the upcoming season of Bigg Boss. And since his fee for the last season was Rs 350 crore, many theories started floating that the superstar will be charging a whopping amount of Rs.1000 crore this year. But as per the latest report, all these speculations are false. In fact, Salman Khan has agreed to take a pay cut this time and is being paid even less than what he charged for Bigg Boss 15. 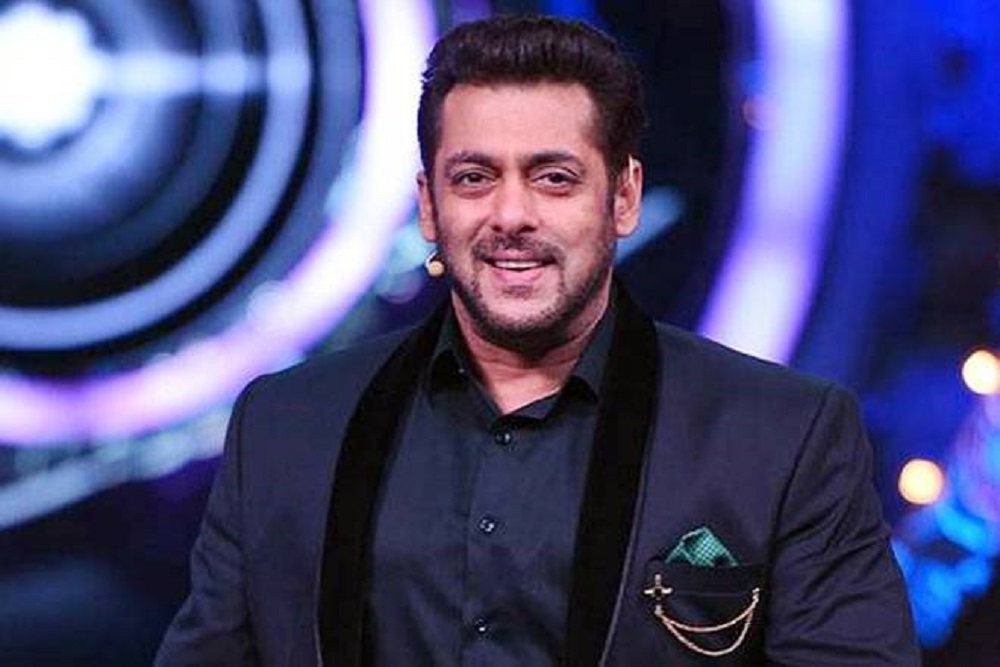 A report in in a leading daily states, “Bigg Boss OTT, the digital version of the reality show whose first season was streamed last year exclusively on Voot and was hosted by producer-filmmaker Karan Johar, won’t be returning this year as the sponsors aren’t interested in the same since the first season fell short of the expected revenue. Salman has reluctantly agreed to take a pay cut instead of hiking his fee for the next season.” 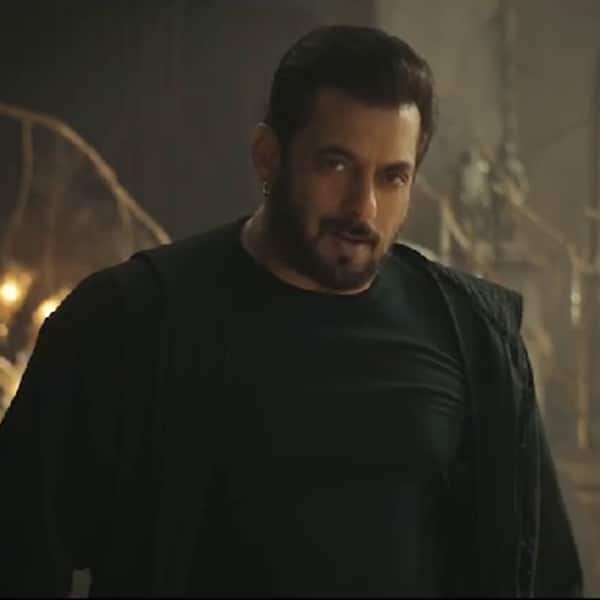 Let us tell you that although many popular names from TV like Munawar Faruqui, Faisal Shaikh, Kanika Mann, Giaa Manek, Harshad Chopda, Divyanka Tripathi, Ridhima Pandit, and Divya Agarwal are rumored to be participating on the show this year, but nothing has been confirmed yet.

The first promo of Bigg Boss 16 came out last week. In the clip, Salman Khan is heard telling the audience that Bigg Boss will play the game this year and that there will be no rules in this season. The show is set to replace Khatron Ke Khiladi 12 which is ending on September 25.