Bigg Boss 16 saw a huge drama on the latest ‘Weekend Ka Vaar’ episode when Sumbul Touqeer Khan’s Father visited the show. He not only guided Sumbul but also lashed out at fellow contestants Tina Datta and Shaleen Bhanot for creating a bad image of his daughter. Tina Datta was especially bashed for creating a fake love angle between Sumbul and Shaleen. Tina’s father has now reacted to these allegations against his daughter and has lashed out at Sumbul’s father. 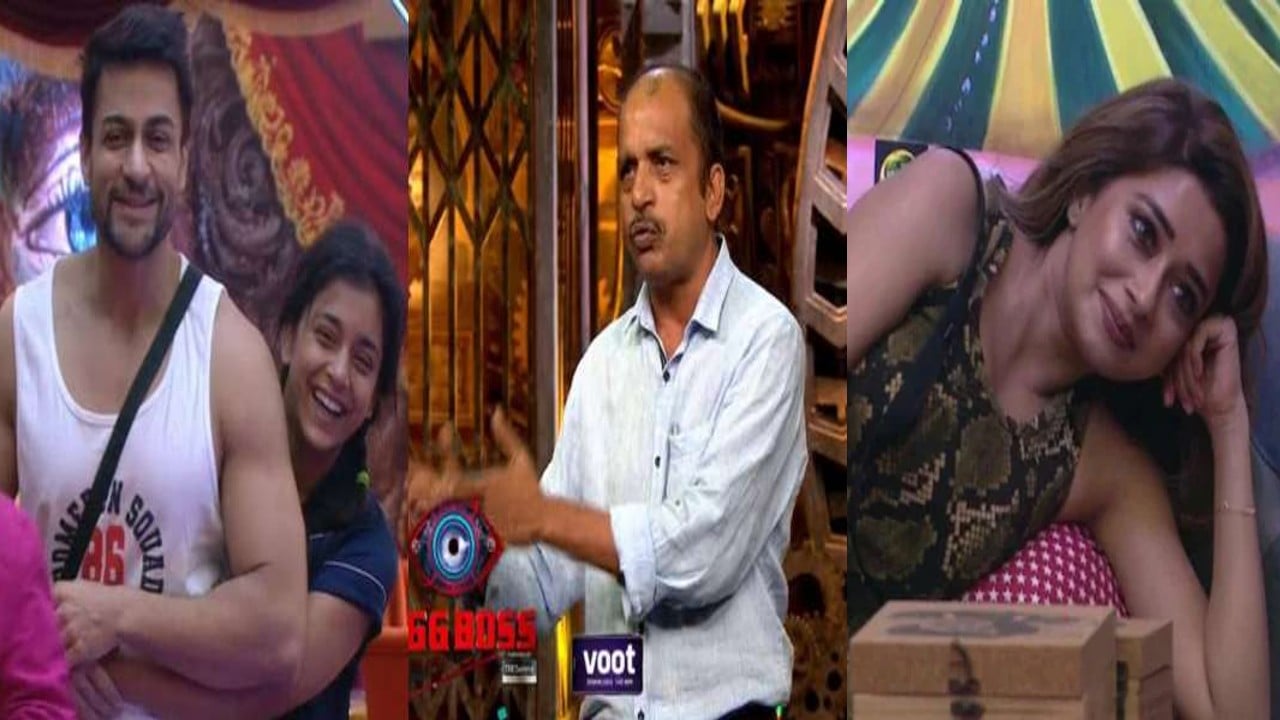 After the ‘Weekend Ka Vaar’ episode, Tina’s father seemed hurt and raised questions about Sumbul’s father’s arrival on the show alone. He said parents should not be called just because their daughter is of small age.  He justified that all contestants are equal in a reality show no matter what their age and profession are. 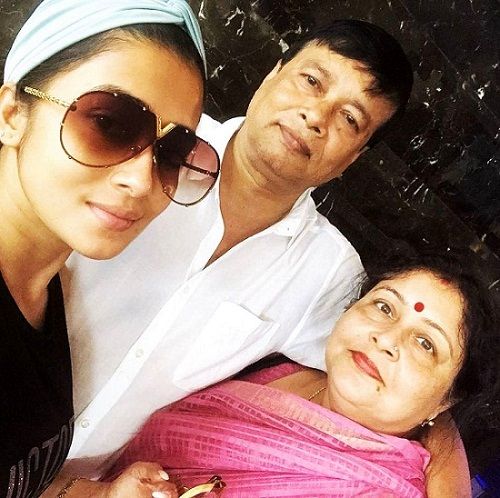 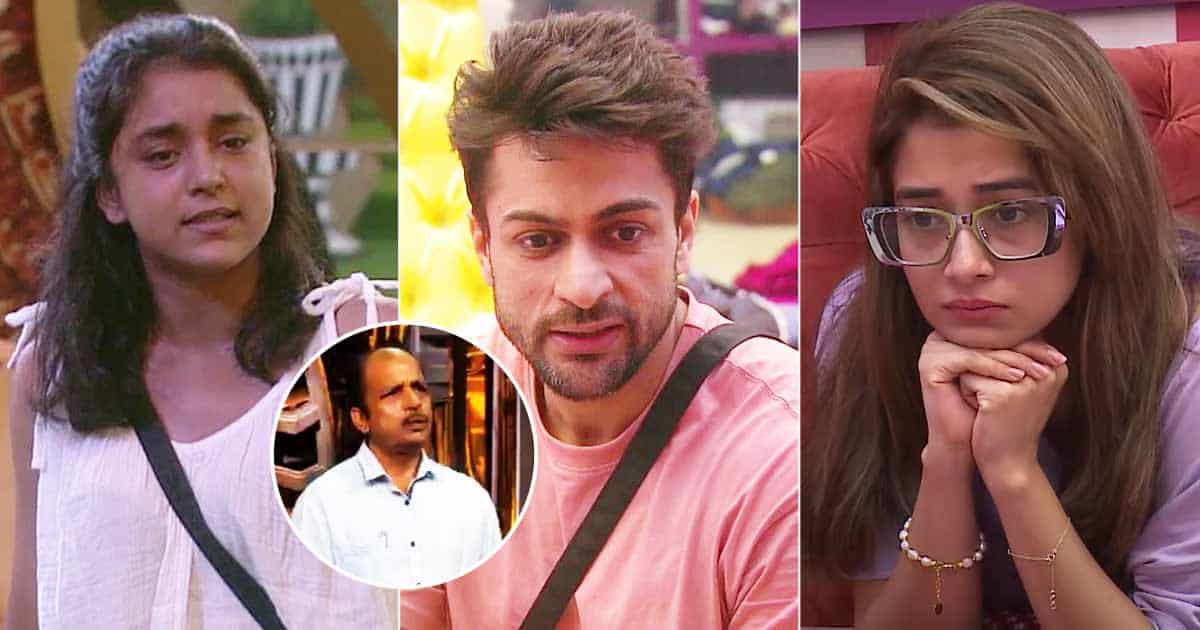 Well, from the start of the show, Sumbul Touqeer was seen to be attracted towards Shalin Bhanot. This had become a matter of discussion among other housemates including Tina Datta. Now, after the weekend ka vaar episode, things and equations seem to be changed for the housemates. Also, it will be interesting to watch how Sumbul and Tina Datta’s relationship proceeds further after the big rift on Weekend Ka Vaar.