Kriti Sanon has shared her opinions on movies featuring female leads, sometimes known as women-centric movies. In an interview with a news outlet, the Shehzada actress said that solid and significant female roles had been developed for women in the past, citing Mother India and ChaalBaaz as examples. She said that there are now more of these personalities in modern times. 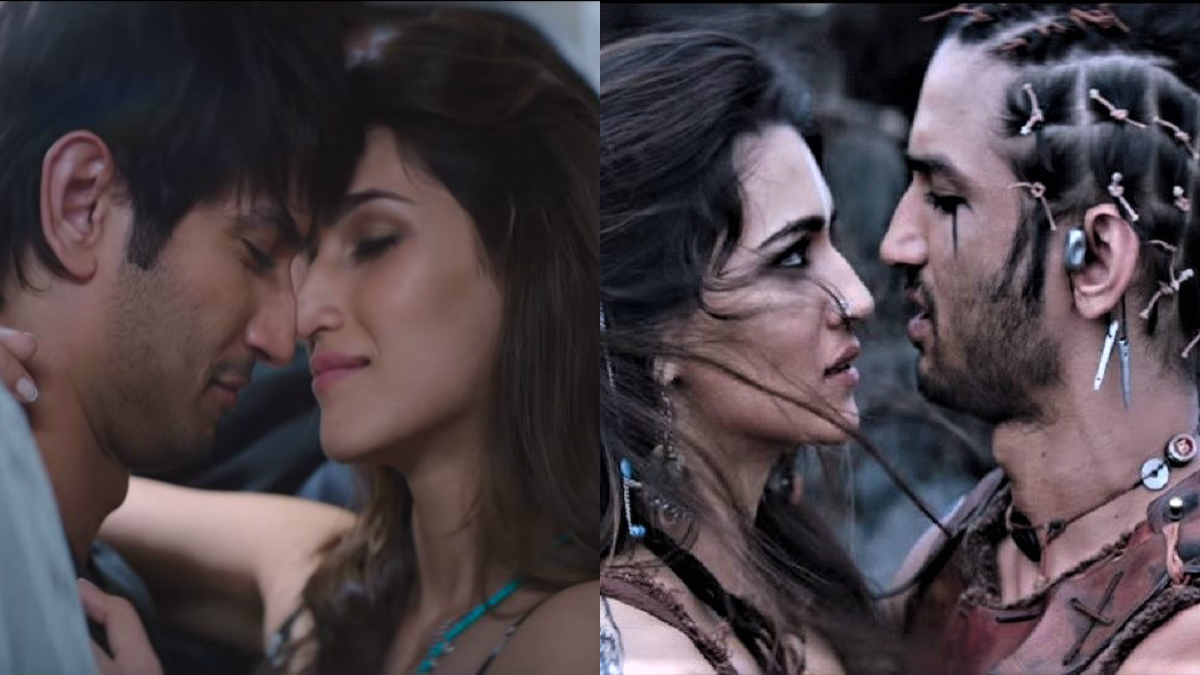 Additionally, she said that both the supply of performers and the demand for such parts have grown. The actress said that regardless of the actor’s gender, celebrity status, or other characteristics, the public wants to see outstanding material. Budgets, on the other hand, have not grown, according to Kriti.

Kriti Sanon said there is still space for financial growth for films with a focus on women in an interview with Hindustan Times. She noted that Gangubai Kathiawadi, starring Alia Bhatt, could be the first movie with a female lead that was produced on such a large scale, and she asserted that this is how it ought to be. Because we think they won’t be as successful, we sometimes create films with female leads on a reduced budget because they are produced on a smaller scale and don’t generate as much business.

The actress, who is 31 years old, said, “I want to see that commitment and risk. I wish that were commonplace.” She said, “Films with female protagonists will start doing greater business at the box office if they are produced on larger proportions, and issues like gender imbalance will start going away too.” It should be mentioned that Kriti starred in Mimi in 2021, playing a prominent female heroine.

She most recently appeared in the film Bachchhan Paandey with Akshay Kumar and Arshad Warsi. She is now working on Ganapath, Bhediya, Adipurush, and Shehzada. Kriti has also been cast alongside Aditya Roy Kapur in Sanjay Leela Bhansali’s next film.