Charu Asopa Opens Up On Why She And Rajeev Sen Cancelled Their Divorce,”A Night Before…”!

The troubled relationship between Sushmita Sen’s brother and sister-in-law, Rajeev Sen, and Charu Asopa has hit the headlines several times in the past. But if we look at their current situation, it is all things adorable. After speculating divorce, the two have decided to stay together and give their marriage a second chance.

While many users on social media criticized the duo for making fun of a serious thing like divorce, some hailed their decision of coming back together and called it quite sensible. The couple have a lovely daughter named Ziana together. 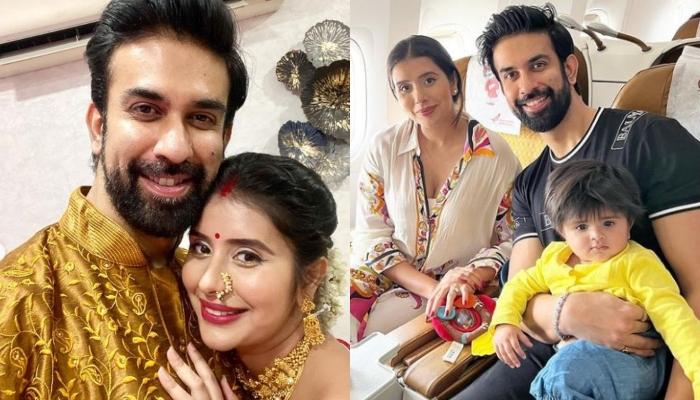 Now, actor Charu Asopa has broken her silence over the same. In a recent vlog, the Diya Aur Baati actor has opened up on her patch up with Sen. She revealed that a night before the court proceedings were to begin, something happened between her and Rajeev and this is what changed their mind.

“While I was in Bhilwara. I decided to return to Mumbai and start a fresh life with my daughter Ziana. The day before court proceedings, I and Rajeev sat and talked about our problems. Many issues were resolved during the discussion. Lord Ganesha wanted us to work on our marriage for Ziana’s sake.” 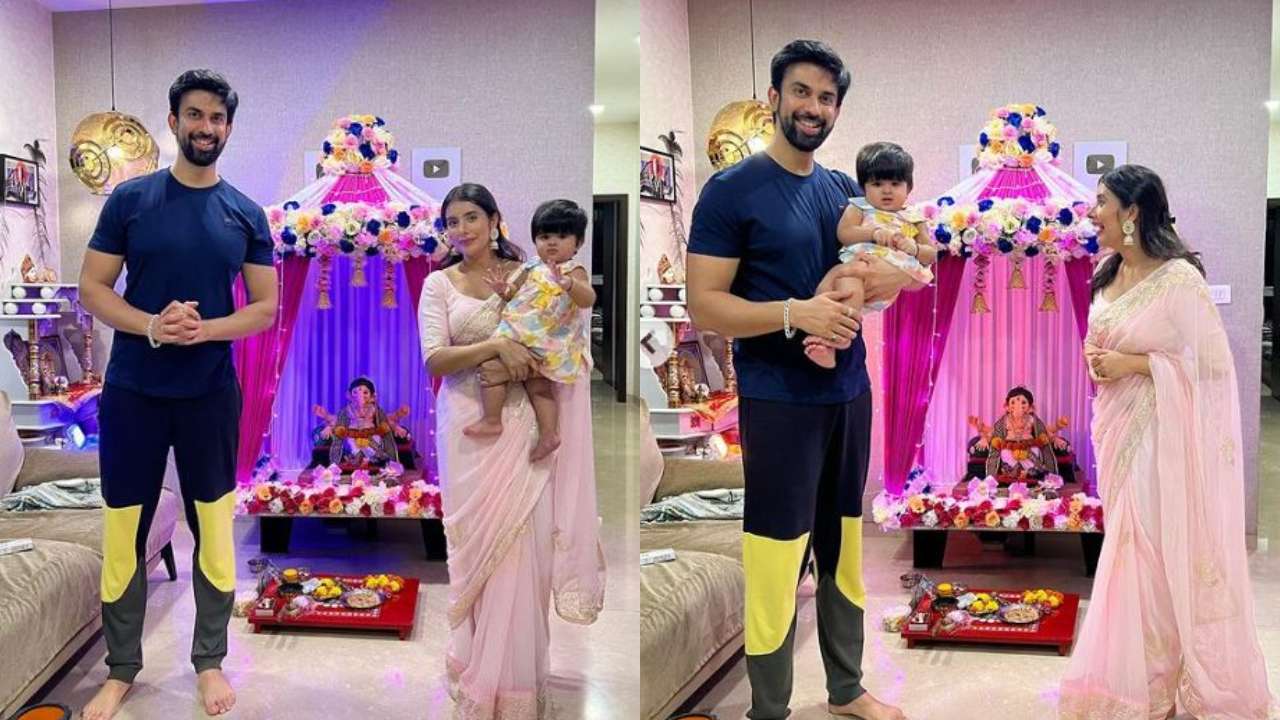