Big news is coming in from Mumbai regarding the health condition of famous actor and comedian Sunil Grover who made a place in the hearts of the audience by playing the roles of ‘Gutthi’ and ‘Dr. Mashoor Gulati’ in The Kapil Sharma Show. Sunil has undergone heart surgery at the Asian Heart Institute in Mumbai. According to the reports, he had a blockage in his heart for the past few months and due to this, he had to undergo the surgery. But this surgery was delayed previously due to his hectic work schedule. Viral Bhayani has confirmed this by posting a picture of Sunil on his official Instagram handle. Sharing the picture, he wrote, “Actor Sunil Grover has undergone heart surgery at Asian Hospital in Mumbai. He is recovering now. Sunil’s doctors say that he is now out of danger and in his condition as well. There is a lot of improvement. Keep praying for Sunil.”

Just a few days back, Sunil shared a funny post on his Instagram account on ‘Influencers’. Comedians often keep the audience entertained with their funny posts. Talking about his work front let us tell you that, he was also shooting for a web series in the snowy hills of Shimla. And some pictures of shooting from there were also shared by the actor. 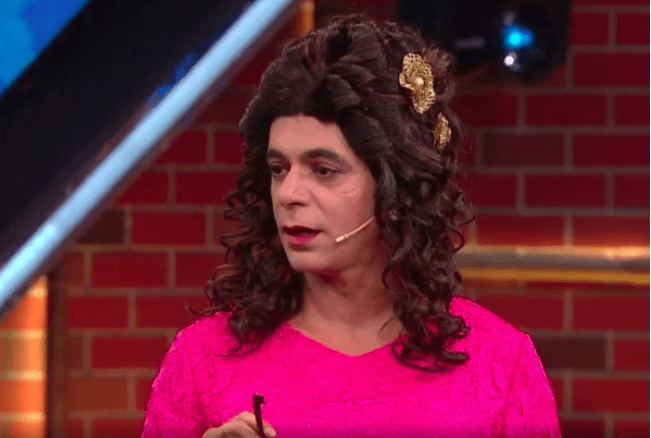 Sunil Grover was previously seen in Amazon Prime’s web series Tandav. Apart from this, Sunil Grover has also been awarded the Filmfare Award for his fabulous acting in a web series named Sunflower.