A picture of comedy king Kapil Sharma is becoming quite viral on social media. People are not able to believe their eyes after seeing Kapil’s getup. In this picture, he is seen delivering food. A fan of Kapil Sharma shared a photo of him in an orange t-shirt in which he is seen sitting on a bike with a food delivery bag behind him. On the moving road, a fan just captured this look of Kapil and while sharing the photo wrote, “Sir Ji, I saw you live today.” 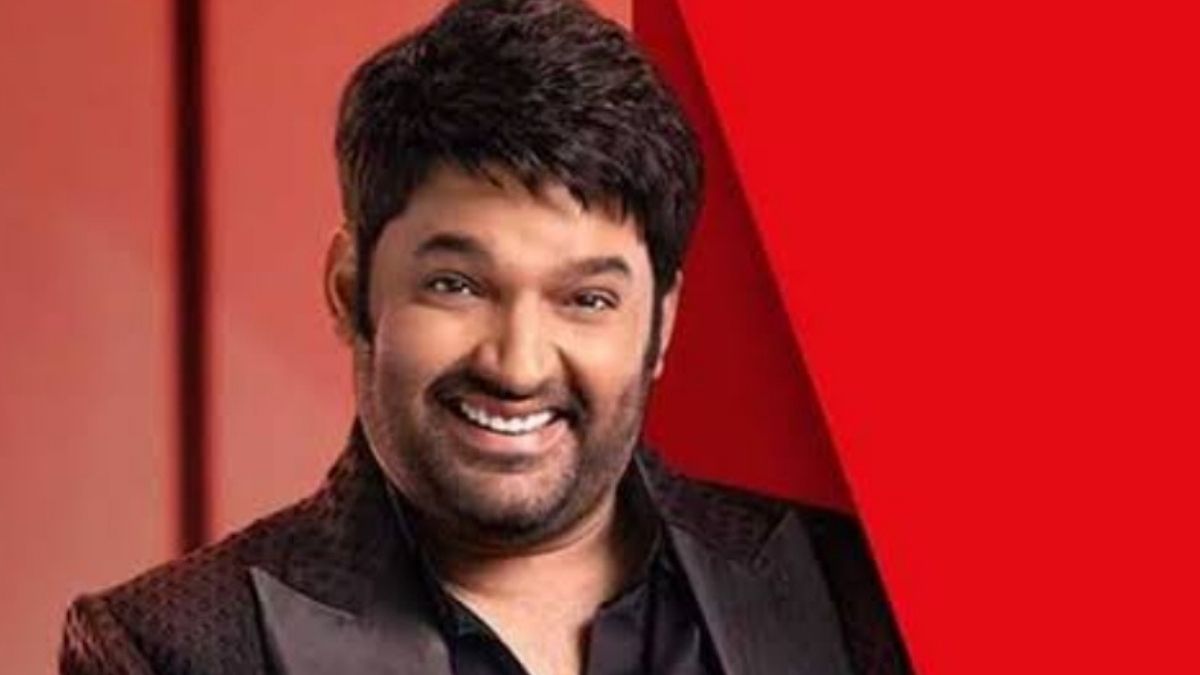 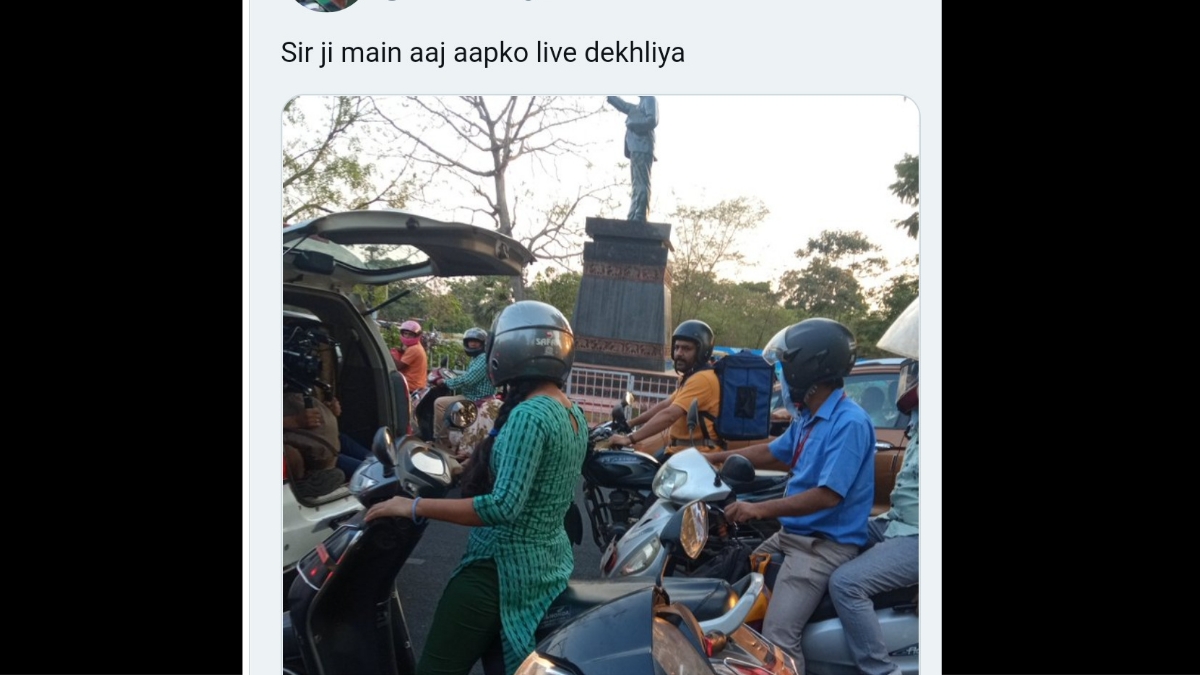 Kapil Sharma also shared this picture on his Twitter handle, as well as wrote in the caption, ‘Don’t tell anyone’. By the way, let us tell you that Kapil’s transformation in this photo is so tremendous that it is difficult to recognize him without zooming the photo. Actress Nandita Das is behind this look of Kapil. One user wrote in the comment section, ‘I was looking for Kapil in this, Swiggy’s guy turned out to be Kapil’ and one wrote ‘Sir what work has you started’.

Actually, comedy king Kapil Sharma is shooting for Nandita Das’s film Bhubaneshwar in Odisha these days. He will be seen playing the role of a food delivery rider in the film. A lot of funny comments are coming on this picture of Kapil on social media. 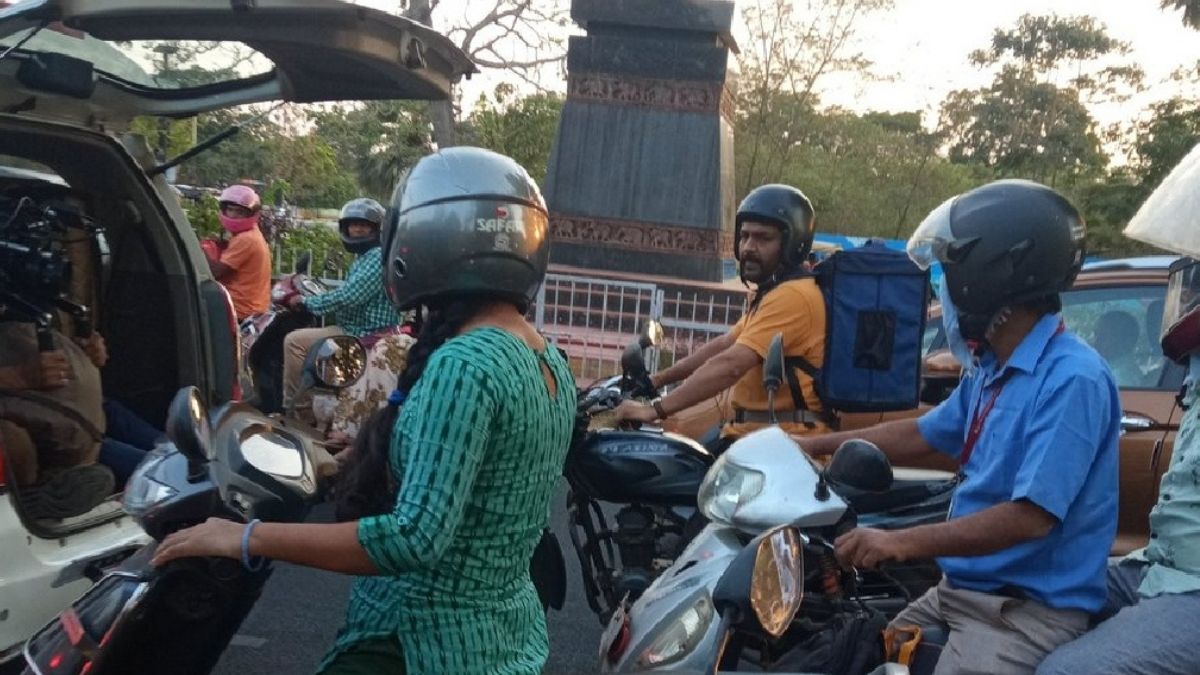 Most of the fans are unable to recognize Kapil in this getup. One user wrote – Kapil paaji while doing a part time job. One another person wrote – This is really Kapil. Let us inform you that actress Nandita Das had shared some pictures of a meeting with Kapil Sharma and the Chief Minister of Odisha on social media. Kapil also announced his film last year itself.