Actress Deepika Padukone is currently busy shooting for the Spain schedule of her upcoming film Pathan, but she remains very active on social media. On Friday, on her official Instagram handle, she has shared the art made of the characters played by her. 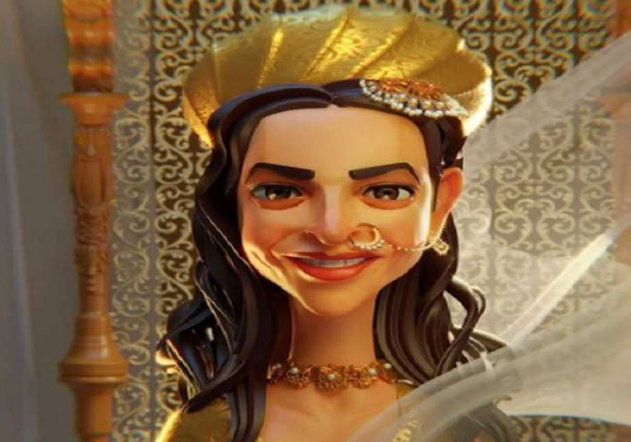 In these pictures shared by Deepika, the actress has shared a glimpse of the art created by the fans of the characters played in Bajirao Mastani and Padmavat. Sharing these wonderful pictures on Instagram, she wrote, “I got some gold.” These pictures of Deepika are being well-liked on social media and are giving their feedback by commenting.

At the same time, Ranveer Singh, the husband of the actress, commented on these pictures and praised her beauty differently. Recently some pictures were leaked on social media from the sets of Pathan, in which Deepika and Shah Rukh Khan are seen filming the scenes of the film. In the photo, the actress and the actor are seen standing on the balcony and shooting. These pictures of both have been shared by a photographer on her Instagram. 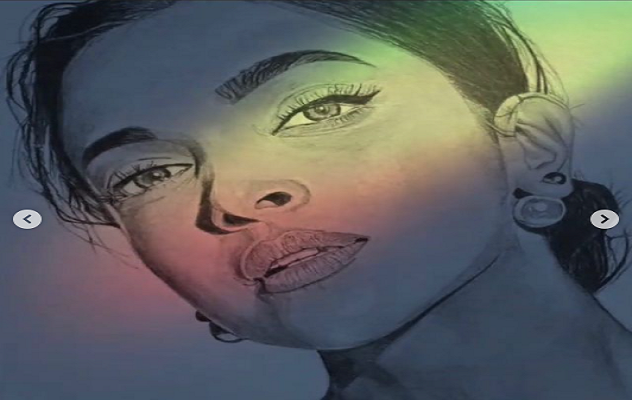 Recently, she announced the release date of the film by sharing the teaser of ‘Pathan’. In this film, Shah Rukh Khan can be seen in the role of a detective inspired by patriotism. However, no disclosure has been made by the filmmakers about the characters of the film. Along with Shah Rukh Khan, actress Deepika Padukone and actor John Abraham are also going to be seen in the lead roles in the film. The film will be released in cinemas on January 25, 2023.

If we talk about her work front, then she is going to be seen in many films apart from Pathan, in which she will be seen in the lead role in project K, The Intern, and Fighter opposite Hrithik Roshan.