Demand To Ban The Release Of The Film ‘Prithviraj’, Karni Sena Moves To High Court!

Actor Akshay Kumar’s film ‘Prithviraj’ has been embroiled in controversies even before its release. Karni Sena has demanded a ban on this film and for this, a PIL was filed by Karni Sena. During this, he has accused the makers of presenting a wrong image of Hindi emperor Prithviraj. At the same time, now the Lucknow Bench of the Allahabad High Court on Thursday asked the Central Government whether the Censor Board has given a certificate for the release of the film ‘Prithviraj’. The court has fixed the matter for hearing in the week beginning February 21. A bench of Justices AR Masoodi and NK Johri passed the order on a PIL filed by Karni Sena Vice President Sangeeta Singh. 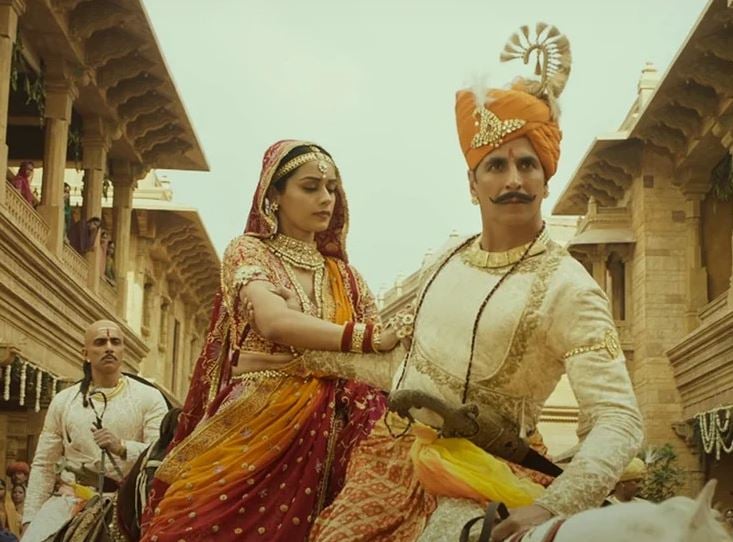 Karni Sena vice-president Sangeeta Singh has alleged in her petition that a wrong and obscene picture of Hindu emperor Prithviraj is being presented through this film and hence her sentiments have been hurt. The preview of the film itself shows that it is controversial. It seems that the said film has been cleared by the Censor Board without even seeing it. He also says that how the scene in the film has been prepared to show King Prithviraj, is an offense under IPC Section 1860. 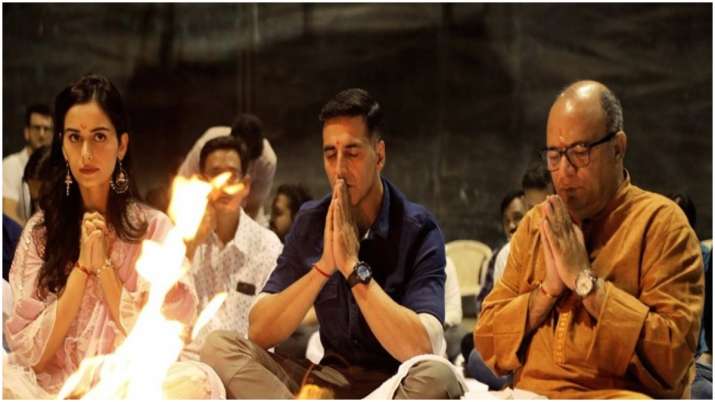 Akshay Kumar’s film ‘Prithviraj’ was announced in the year 2019. Miss World 2017 Manushi Chillar will be seen opposite Akshay Kumar in this film. Manushi is going to debut in Bollywood through this film. Some time ago the teaser of this film was released, in which a glimpse of a battle was shown. A scene of Manushi Chillar was also seen in this teaser. The film ‘Prithviraj’ is directed by Chandraprakash Dwivedi. Apart from Akshay Kumar and Manushi Chillar, Soni Sood will also be seen in an important role in this film. However, till now the release date of this film has not been revealed and the fans are waiting for it.