Dia Mirza Shared Pictures With Her Son; Said, “This is everything”

Actress Dia Mirza may not be visible on the film screen, but she keeps sharing glimpses of her personal life on social media. Ever since Dia Mirza became a mother, she has been spending more and more quality time with her son Avyan. She has shared some cute pictures with his son. In these pictures, the actress is seen spending time with her son in the garden. Along with this, she has also shared a cute video of his son. From fans to celebs are also showering love on this video. 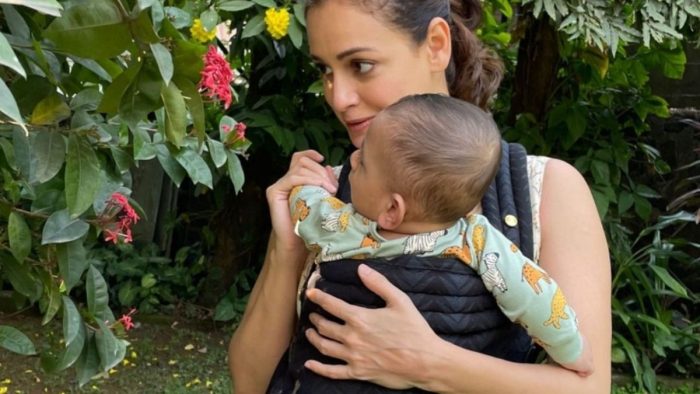 Wrote just nothing anymore, that’s all-

The picture shared by Dia, in which she is adopting Avyan in a baby carrier. In one picture, Diya is seen kissing her son Avyan’s forehead, while in another picture she is showing greenery to her son. Sharing these pictures, he wrote, just nothing else. That’s what it’s all about.“ 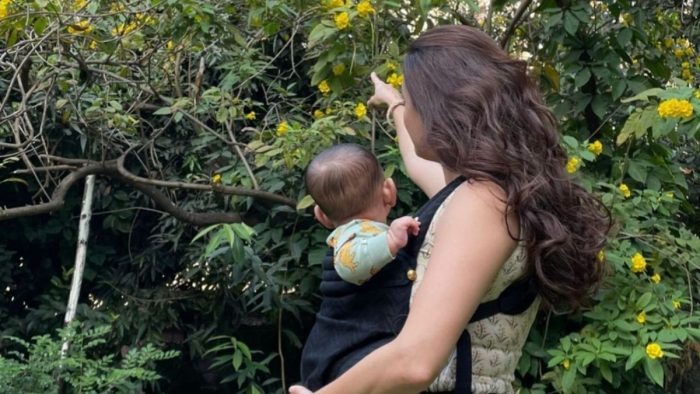 Dia Mirza has also shared a cute video of his son Avyan. In this video, the sound of birds is coming and Avyan is seen responding to those voices. Sharing this video, Dia Mirza wrote, Yes baby, nature has a different rhythm, keep answering that rhythm! Avyan Azad loves talking to plants! Celebs are also lavishing love with fans on these pictures. 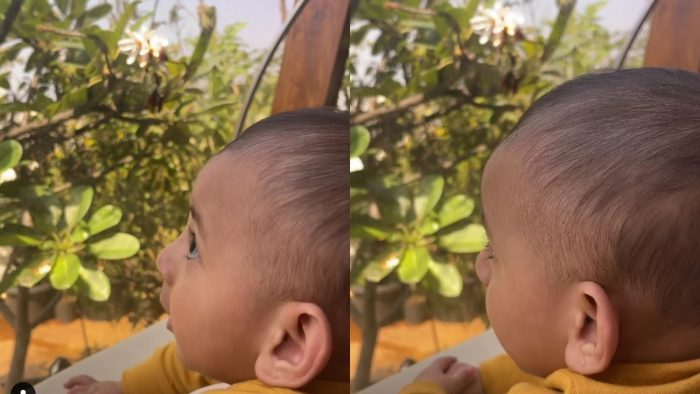 Dia mirza get married to Vaibhav Rekhi on 15 February 2021. Vaibhav Rekhi is a Mumbai-based businessman who works as a Financial Investor. Vaibhav runs his own company and also has a part in a firm like Housing Finance. According to media reports, Vaibhav is previously married to yoga instructor Sunaina Rekhi. Both of them also have a daughter who also appeared during the marriage.

Dia Mirza has a good bond with her step-daughter too. She used to share photos with her mostly.