Disha Is Very Happy To Be A Part Of The Film ‘Suriya 42’, Said This About Working With Tamil Superstar Suriya 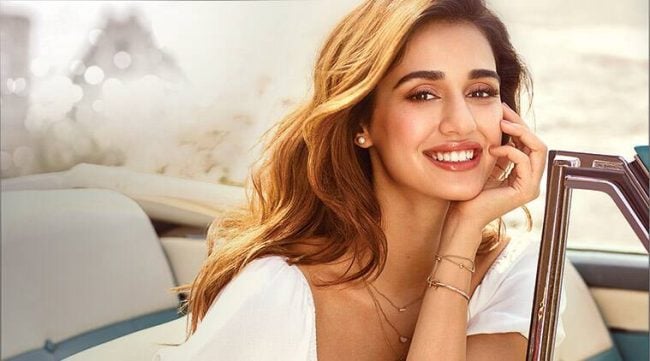 Disha Patani is extremely happy to be a part of such a big film and is on seventh heaven. Sharing her experience about the film, Disha said, “I am very excited to announce my next film with Suriya sir and Shiva sir. It feels great to be a part of such a big project, which will have audiences to watch. You will get to experience all the biggest elements in a big way. Apart from this, the character that I am playing is also quite unique and I am also excited to bring my never-before-seen avatar to the audience.”

Suriya 42 is being produced by Studio Green Gyanvel Raja and the film’s music is composed by Devi Sri Prasad, who is known for giving music to Pushpa The Rise. Disha Patani is in the female lead role in Suriya 42. The film’s cinematography is being done by Vetri Palanisamy, who shot for superhit films like Ajith-starrer Veeram and Vedalam. 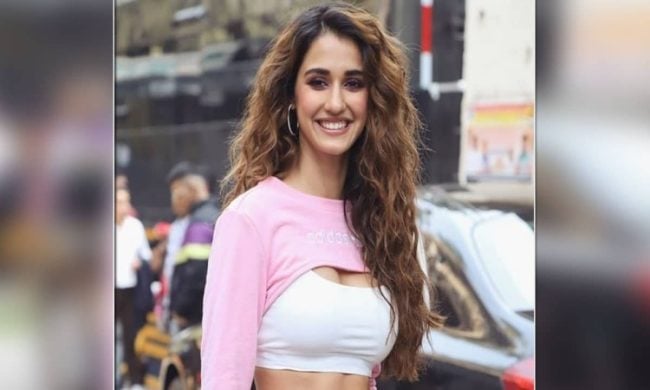 Talking about the film career of Disha Patani, apart from Suriya 42, she is also working in the next film Yoddha. Sidharth Malhotra and Raashii Khanna will be seen working with her in this film. The film will release on the big screen on November 11, 2022. Apart from this, Disha is also working in Prabhas, Amitabh Bachchan and Deepika Padukone starrer film Project K.