Actress Disha Patani is in the news for her entry in Nag Ashwin’s project K. Now information is coming that the actress has reached Hyderabad based Ramji Film CT in connection with the shooting of her part in the film and has started shooting. The Baahubali star often feeds his home-cooked delicious food as well as feeds the cast and crew members on the sets of the film. 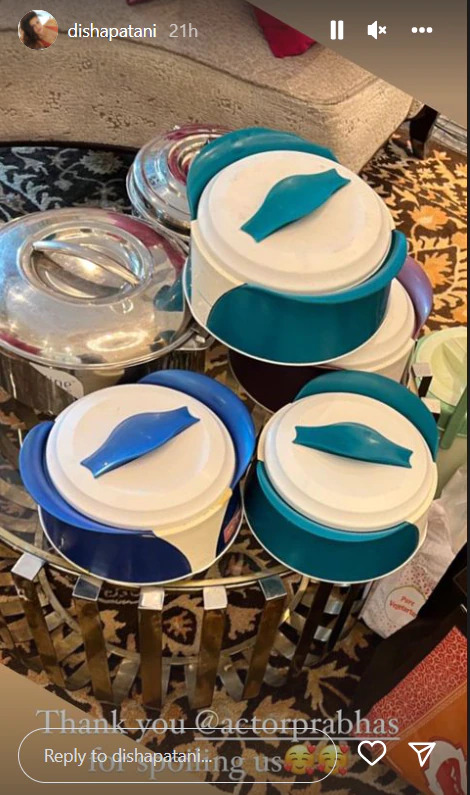 Now Prabhas has fed Disha his home-cooked food, which Disha has praised fiercely and thanked the actor. The actress shared a picture on her Instagram story, in which several lunch boxes are visible. Along with this, Disha has also thanked Prabhas in a special way for this delicious food.

She shared the picture and wrote the caption, “Thank you Prabhas for spoiling us.” Let us tell you, this is not the first time when Prabhas has fed home-cooked food to the artist him. Before Disha Patani, he had also served delicious food to Amitabh Bachchan and Deepika Padukone on the sets of Project K. 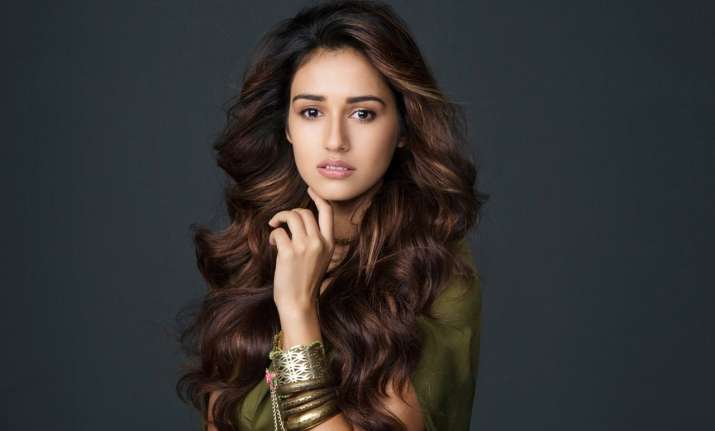 Recently, Disha Patani shared information about her involvement in the film. In which he shared a glimpse of the gift sent by the filmmaker. Directed by Nag Ashwin, the film stars Telugu star Prabhas, century megastar Amitabh Bachchan, Deepika Padukone and Disha Patani in the lead roles.

However, the filmmakers have not shared any information related to the characters of the film. The project K is a pan India film, which will be released in Telugu, Tamil, Kannada and Malayalam as well as Hindi. 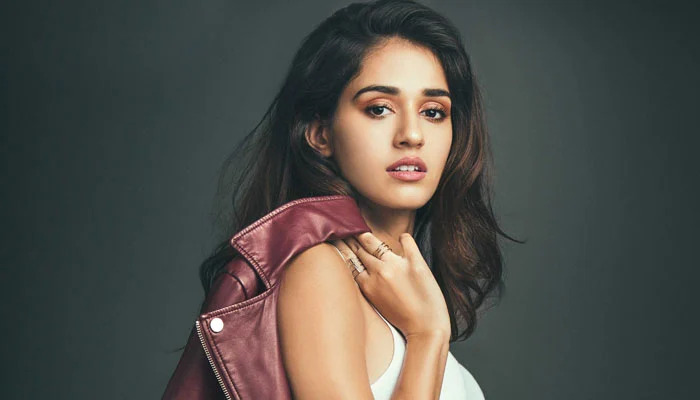 Talking about Disha Patni’s film career, she is working in Ek Villain Returns. Arjun Kapoor, John Abraham and Tara Sutaria are also playing lead roles with him in this film. Apart from this, she is working with Sidharth Malhotra in Yodha. Disha was last seen working in the film Radhe.