A woman named Nikita Iyer, who is working in Bangalore, was stranded on the middle of the highway by her Uber auto, while going for work. While stranded on highway she got worried that how will she get to the office on time. However, a local autorickshaw driver stopped her and asked where she wanted to go.

When she told him that she was running late for office which is located at the other end of the city, the auto driver answered in proper English and said, “Please come in Ma’am, you can pay what you want.” 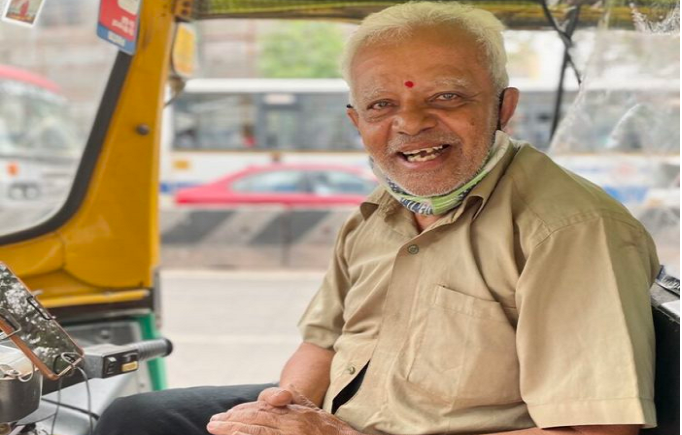 According to a source, the next 45-minutes of her auto ride gave her a memory of a lifetime! This auto driver is a 74-year-old man whose name is Pataabi Raman. He used to be a lecturer in English when he was in Mumbai and used to work in a private educational institute in Powai. He told that his salary was really less and since it was a private institute, he even didn’t receive a pension.

When asked about his education status, he is a MA and M.Ed degree. But he was unable to find work in Karnataka because of his caste, which is why he decided to go to Mumbai. And after he retired from the institute, he came back to Bangalore. He began driving an auto for sustaining his life and he has been doing this for the past 14 years as he earns a solid living. 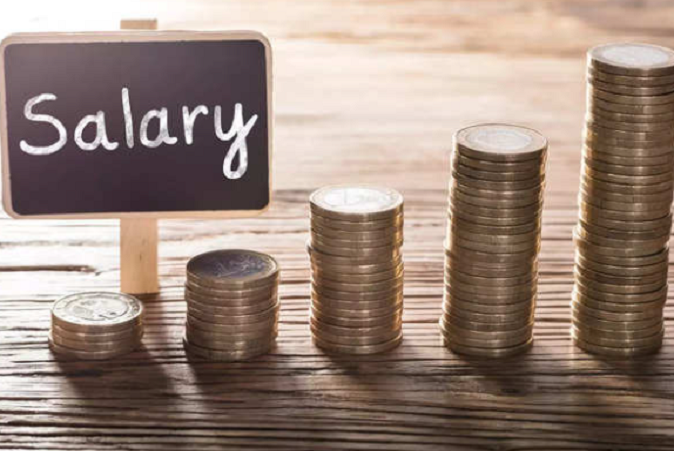 When asked about his earnings being a teacher, he said, “Teachers do not get paid well. The maximum you can earn being a teacher is 10,000-15,000/- and since it was a private institution, I don’t get the pension too. By driving a rickshaw I get at least 700-1500/- a day which is enough for me and my girlfriend(he refers his wife as his girlfriend),” he said.

“She is my wife but I call her my girlfriend because you must always treat your wife as girlfriend. The minute you say wife, husbands think she is your slave who must serve you but she is in no way inferior to me, in fact she is superior to me. She is 72 and she takes care of the entire house while I work for 9-10 hours a day. We live in a 1 BHK in Kadugodi where my son helps pay the rent of 12,000/- but beyond that, we are not dependent on our children. They live their life and we live ours life happily.”

This whole story is shared by Nikita Iyer herself on her Linkedln profile, you tell us what do you think about this.