A couple that has remained the epitome of romance, Virat Kohli and Anushka Sharma are celebrating their 4th Wedding anniversary today. ‘Virushka’, as their fans lovingly address them, have remained a favourite across the globe.

Four years ago today, Anushka Sharma and Virat Kohli surprised one and all with the news of their hush-hush wedding in Tuscany, Italy. While fans had been speculating for a while, but finally, in 2017, on December 11, Anushka married the love of her life. Soon, pictures from their gorgeous wedding made their way to social media, and fans were left floored. 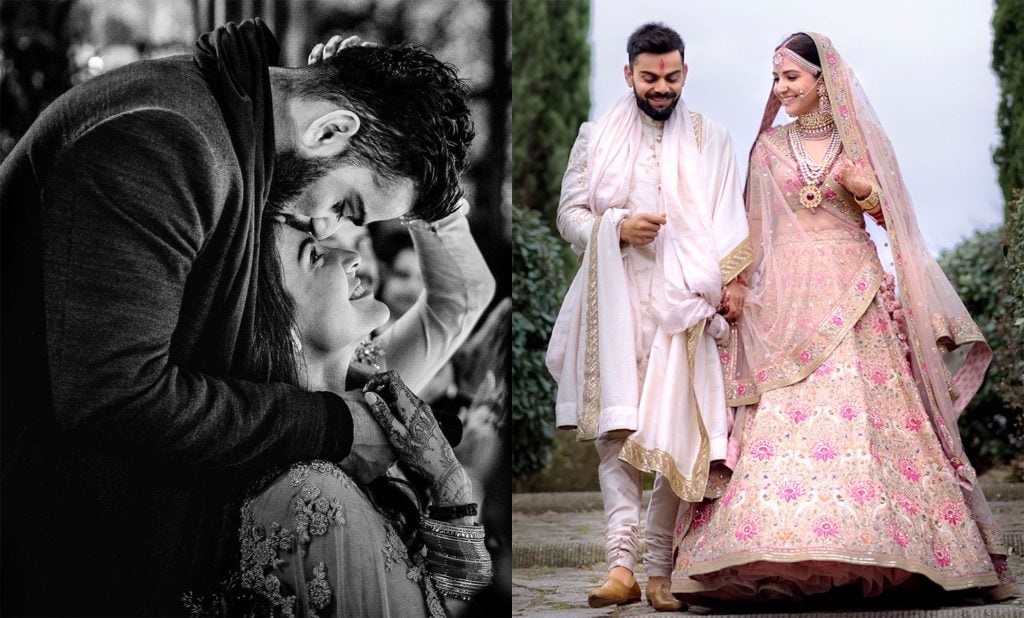 They even welcomed their daughter Vamika in January 2021. From friends to partners to parents, Virat and Anushka’s journey is nothing less than phenomenal.

The couple’s romance and their PDA via special posts continue to light up the internet and their wedding continues to be a benchmark for many who love them. Today, as the couple celebrates their anniversary, fans have been wishing them and remembering the ‘din shagna da’ moment from their Italian wedding. 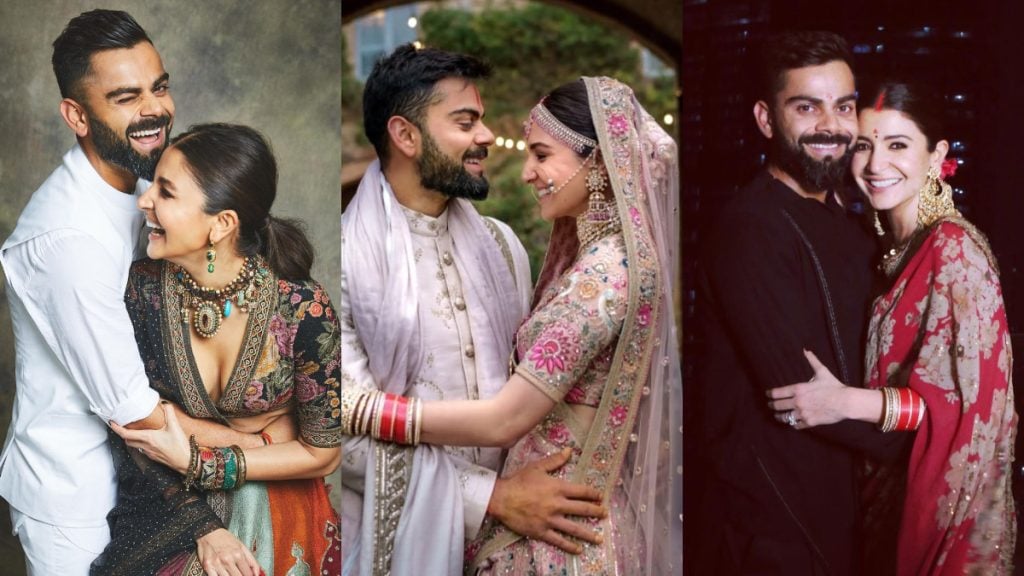 Meanwhile, many are waiting to see how Virat, Anushka, and Vamika celebrate this special day together. This is Virat and Anushka’s first-anniversary celebration with baby Vamika and fans are hoping to see their posts for each other. Currently, Virat has been in the headlines after BCCI appointed Rohit Sharma as the captain of Team India in ODI’s and T20. Anushka, on the other hand, recently hit the news when she confirmed that Katrina and Vicky, who recently got married, are set to move in next to them in their building.