Farah Khan Did Sehrabandi of Rajkumar Rao: Checkout The Pics

On 15 November Rajkumar Rao and his girlfriend, Patralekha tied the knot in Chandigarh. While this couple has become the talk of the town. There is one person at this wedding who has been seen everywhere. And that is Farah Khan who was involved in her friend’s wedding showing the friendship goals. When whole social media was filled with pictures of functions and rituals of the wedding, there was this picture in which Farah was doing the Sehrabandi of Rajkumar. With this picture, there were other more pics of Farah and Rajkumar showing how closed are they also getting viral. Check out the pictures of these two #friendshipgoals. 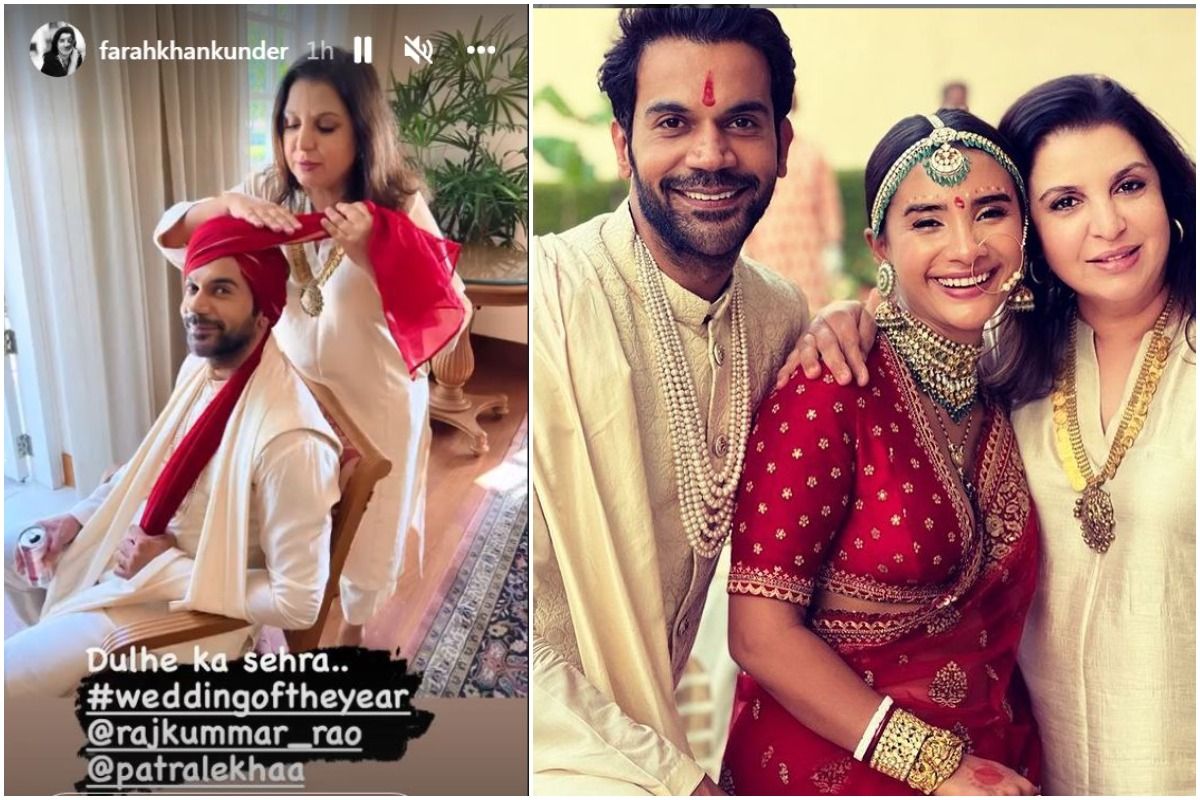 The couple has been dating for over seven years. In 2019, in a post for Humans for Bombay, Patralekha opened up about her love story. She shared that when Rajkumar Rao saw her in an ad for the first time, he thought that he would marry her one day. Patralekha shared, “He’d often go out of his way for me. Once, he was running late to see me, so he stopped the cab near the airport and ran to Juhu! Not only that, but when we were earning very little, he surprised me with my favorite bag, which was ridiculously expensive! Years later, when we were in London, someone stole it! I remember calling him, sobbing, while he tried to calm me down. For me, the bag was all about the memories – he had bought it for me when he didn’t have much. That meant so much to me! Later, at our hotel, the same bag was waiting for me. These little things make me realize how lucky I am to have him.” 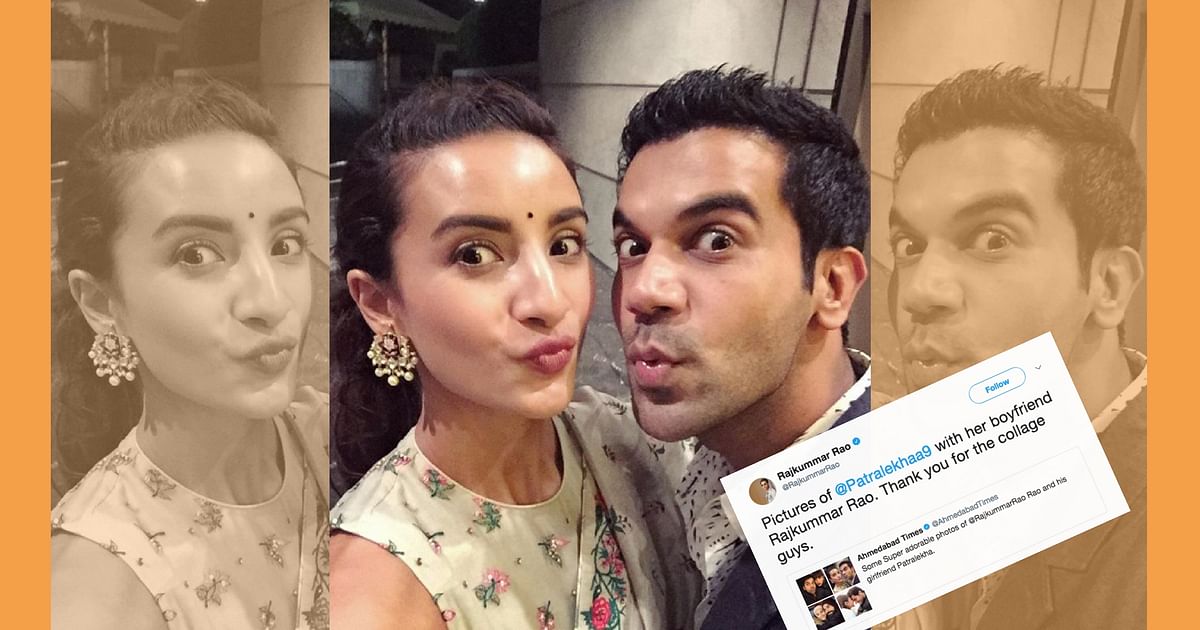 Besides this other Bollywood celebs congratulated the newlywed – Ayushmann Khurrana took to his Instagram handle and shared a Story, featuring the newlyweds and wrote along with it, “Heartfelt congratulations @rajkummarrao and @patralekhaa.” Priyanka Chopra Jonas congratulated the couple by reposting their photo and wrote, “So excited for both of you, my friends! This was always going to happen! So happy!” 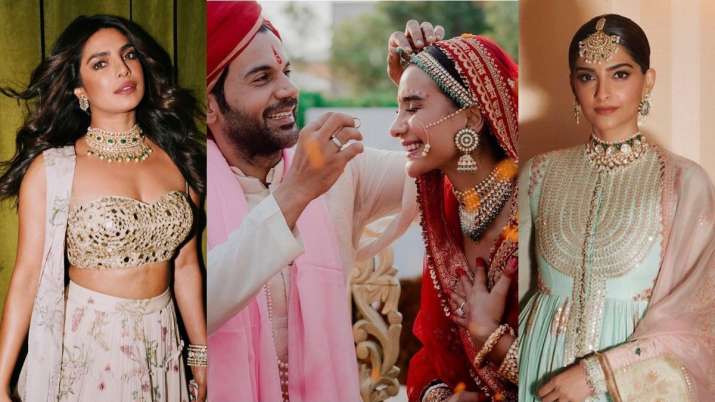 Sonam Kapoor also shared the couple’s image on her INTA Story and wrote, “Congratulations @rajkummarrao @patralekhaa. I wish I could have made it! You both are amazing! Love you both!” Malaika Arora wished them by writing, “Congratulations Dear @RajKummar Rao @PATRALEKHAA… LOVE N HAPPINESS N TOGETHERNESS ALWAYS.

The two of them have even worked together in 2014 release Hansal Mehta’s film City lights and web show Bose: Dead/Alive.

On the work front, Rajkumar Rao made his debut in the Bollywood industry with Love, Sex Aur Dhokha. Apart from this, he has worked in films like Kai Po Che!, City Lights, Shahid, Omerta, Stree, and Aligarh. His very recent appearance was opposite Kriti Sanon in Hum Do Humare Do which was released on Disney Plus Hotstar.