Pakistan’s popular actor Fawad Khan made a huge fanbase in India back in 2014 when his famous TV show Zindagi Gulzar Hai aired in the country. Soon, Fawad was seen debuting in Bollywood too. He has been part of hit projects like Kapoor And Sons, Ae Dil Hai Mushkil, etc.

Fawad’s on-screen pairing with Sanam Saeed in Zindagi Gulzar Hai was highly appreciated by one and all. And to treat their fans once again with their impeccable chemistry, the two are set to reunite for an upcoming series. The actors will be seen sharing the screen space after eight years of their hit television serial. Their yet-to-be-titled show will be directed by Asim Abbasi. The first look of the same has been revealed recently. 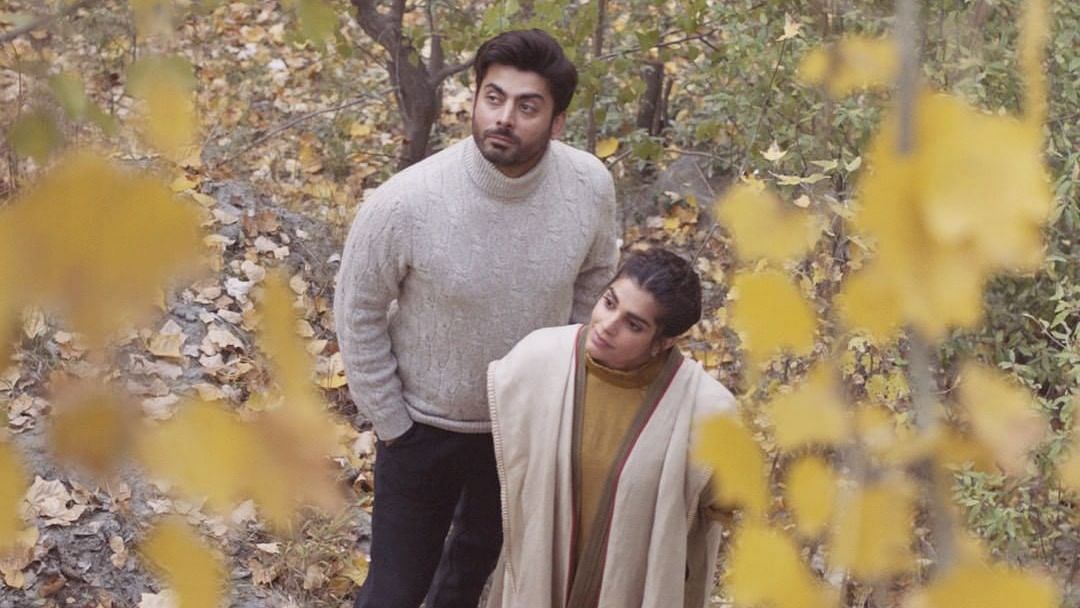 Fawad, while talking to the TV channel Zindagi, said, “I think Zindagi is taking bold and brave decisions when it comes to storytelling. It’s naturally evolving into a platform that encourages diversity of opinion and inclusiveness for all filmmakers and material ranging from everyday mainstream to avant-garde and noir. I feel there’s a place for everyone in this artistic landscape.”

Sanam Saeed spoke about working with her favorite director Asim. She said, “I’m thrilled to be collaborating with one of my favorite directors Asim Abbasi again, this time for Zindagi. This new project embarks on a fantastical journey with some stunning performances by a very meticulously picked cast. I can’t wait for everyone to see the magic that’s been created in this beautiful limbo land.”

Director Asim also talked about his show. He said, “Zindagi has become a pioneer, not only for India-Pakistan OTT collaborations but also for encouraging artists to push boundaries of narrative storytelling. I experienced that with Churails, and I am experiencing that again with this project…I am feeling blessed, and very hopeful that this new project will have a very strong emotional resonance not only with the South Asian viewers but a global audience.” 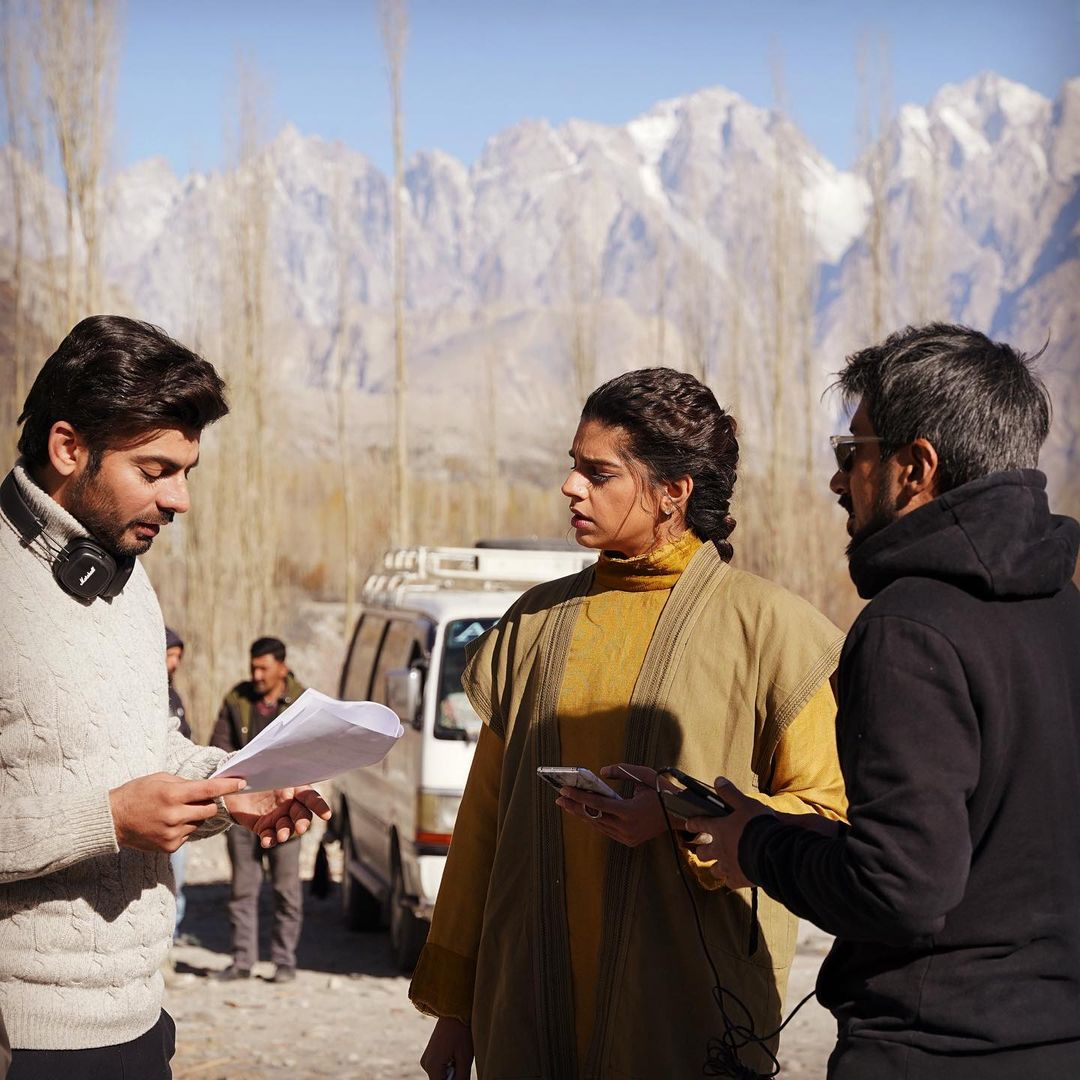 The upcoming show is based on the themes of ‘love, loss, and reconciliation’. In the series, Fawad will play a single parent who is ‘ridden with guilt for what he has lost’. The lead actress of the show, Sanam will be seen portraying the central female character who is ‘’harboring otherworldly secrets’. According to the makers, she ‘takes it upon herself to heal, and make whole, everyone who surrounds her’. A large part of the series has been shot in Pakistan’s Hunza valley. It will stream on ZEE5.