First death due to bird flu in the country. Deets Inside.

The first case of bird flu death has been reported in the country. An 11-year-old child admitted to Delhi AIIMS succumbed to the infection. The child died a day ago, but after receiving the report of the infection on Tuesday, two different scientific teams of the country have been activated. At the same time, the government has also issued a high alert. 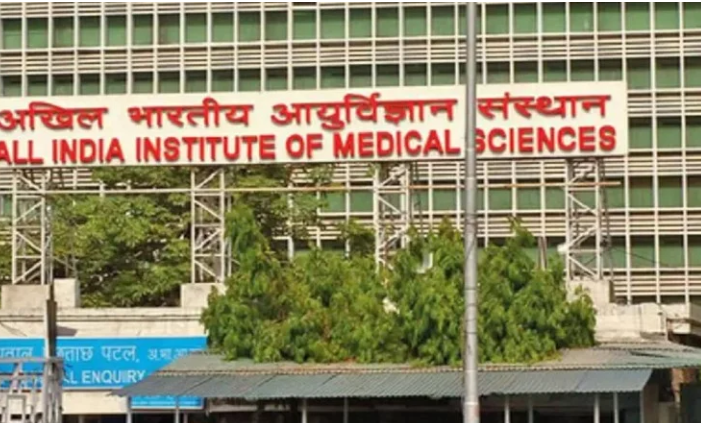 According to the information, the child was admitted to the D-5 ward of AIIMS on July 2. When his condition deteriorated here, he was first placed on the ICU and then on the ventilator, but he died on Monday. When the investigation report came on Tuesday afternoon, there was a stir in AIIMS.

The entire team, who treated immediately, was isolated. At the same time, the child’s sample was examined by the National Institute of Virology (NIV) in Pune and the National Center for Disease Control (NCDC) in New Delhi and tested positive.

At present, the Union Health Ministry has issued a high alert. The entire family of the child and those who came in contact have been kept in isolation. Also, their identity is kept confidential. It is being said that the identity cannot be made public until the surveillance is complete, but AIIMS sources say that the child was a resident of an outside state, he was not a resident of Delhi.

A senior AIIMS doctor said that avian flu not only spreads rapidly but it is also a high-risk infection with a high mortality rate. Annually around five thousand such cases come in the country, but this year’s first case has come to the fore. Apart from birds, this infection spreads rapidly in humans as well.

A senior NCDC official said that another member of the family is ill but has been isolated on the basis of the investigation report. The Health Ministry has instructed three states to be on high alert, but the identity of these states has not been disclosed at the moment. So that any panic situation can be avoided now.

Delhi AIIMS doctors said that H5N1 infection spreads very rapidly in birds. That’s why it is also known as bird flu. It also spreads rapidly in humans and like the corona virus, this infection can also infect one person to another. The virus was first identified in China in 1996. Birds die due to this virus. This is the first case in India when a human has died due to this infection.

In the same year, many cases of avian influenza were reported in Delhi in the month of January. Then 14 crows were found in the Red Fort and four ducks were found dead in the Sanjay Lake. In the eight samples sent to the lab, everyone’s report came positive. 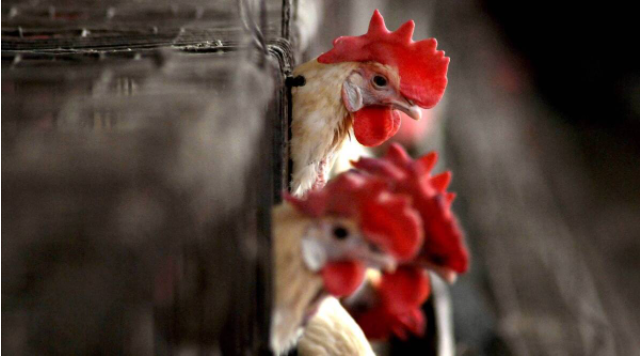 AIIMS Director Dr. Randeep Guleria said that a few days ago the child was admitted to AIIMS. His condition was very serious. Apart from leukemia, the child had also been affected by pneumonia, due to which his life could not be saved. At present, the report about the child’s H5N1 has come positive and further process has started regarding this.