Has Amy And Fiancee George Parted Ways? Read To Know The Details

The Indian-British actress and model, Amy Jackson is owning the headlines for her breakup with her fiancé, George Panayiotou. Amy Jackson’s relationship with George Panayiotou was quite pure and genuine. George Panayiotou is the son of a real estate prominent personality, Andreas Panayiotou, who also owns a high-end nightclub in the Queen’s city. After many months of dating, George had expressed his feelings to Amy on January 01, 2019. In March 2019, the Singh is Bliing actress, Amy Jackson had announced their pregnancy.

On September 17, 2019, Amy Jackson and her fiancé, George had welcomed their baby boy, Andreas Jax Panayiotou thereby started their parenthood journey. On September 23, 2019, Amy Jackson had shared the news of her baby’s birth on her Instagram handle. She posted a picture from the hospital room and had captioned the post as, “Our Angel, welcome to the world, Andreas.” Since then, Amy was seen nailing her duties as a mother and completing all the needs of her son, Andreas Jax Panayiotou. 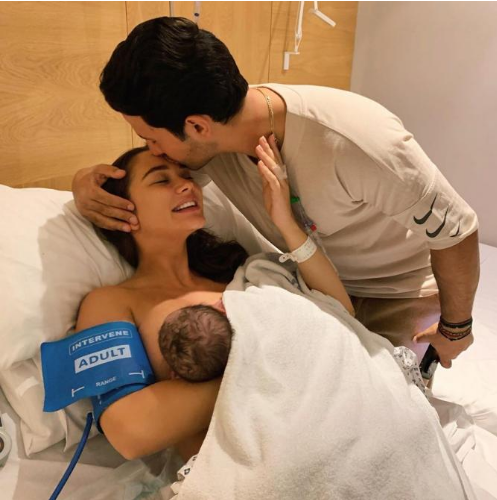 However, the happiness of the couple seems to be caught by the evil eye as they might be parting their ways. The couple was quite happy in their parenthood journey. The rumors about their separation had started to flew after Amy had deleted all the pictures with George from her Instagram account. In the past, Amy’s Insta handle was pretty much filled with pictures of her with George and now there’s no such thing in her feed at all. 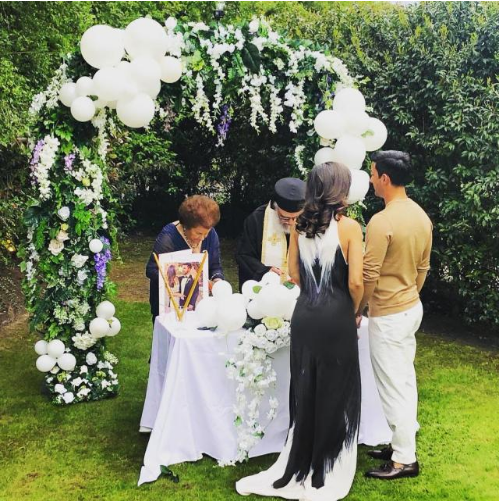 Just for the knowledge, Amy Jackson and her multi-millionaire boyfriend George Panayiotou had exchanged rings on 2019’s New Year. Amy had revealed this happy news on her Instagram handle and showed off her beautiful engagement ring. Amy captioned the news as, “1st January 2019 – The start of our new adventure in life. I love you. Thank you for making me the happiest girl in the world”, followed by a heart and a ring emoji. Amy has not released any official statement on her breakup with fiancee George.