The shooting of the finale of the popular reality show “Khatron Ke Khiladi”, which is airing on the “Colors” channel, took place in Mumbai on the previous day. For this, the process of reaching the film city of all the contestants started that afternoon itself. The episode of this grand finale will air soon on television. In this episode, along with the stunt, the dance performance of the contestants will also be shown.

Rohit Shetty’s upcoming film “Cirkus” stars Ranveer Singh and Varun Sharma will also be seen as guests in the finale episode of the show. Meanwhile, the discussions about the name of the winner are now in full swing, and everyone is curious to know who has become the winner of the 12th season of this show. 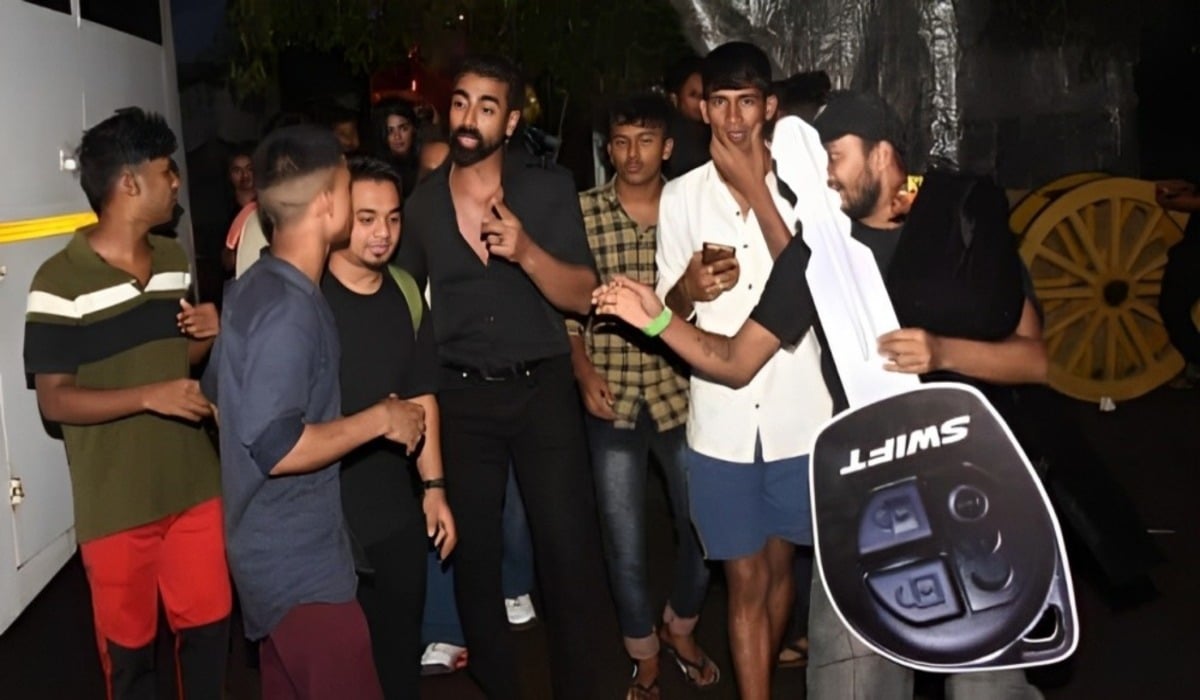 Faisal Shaikh, aka Mr. Faisu’s name was cropping up as the winner of “Khatron Ke Khiladi 12.” But, now, as per the recent update, this stunt-based reality show has been won by Tusshar Kalia. Yes, Tusshar is constantly trending on social media and fans are congratulating him too. It has been shared by many fan pages of ‘Khatron Ke Khiladi’ that Tusshar has won the trophy of the show. However, officially, the name of the winner will be revealed only in the upcoming days. 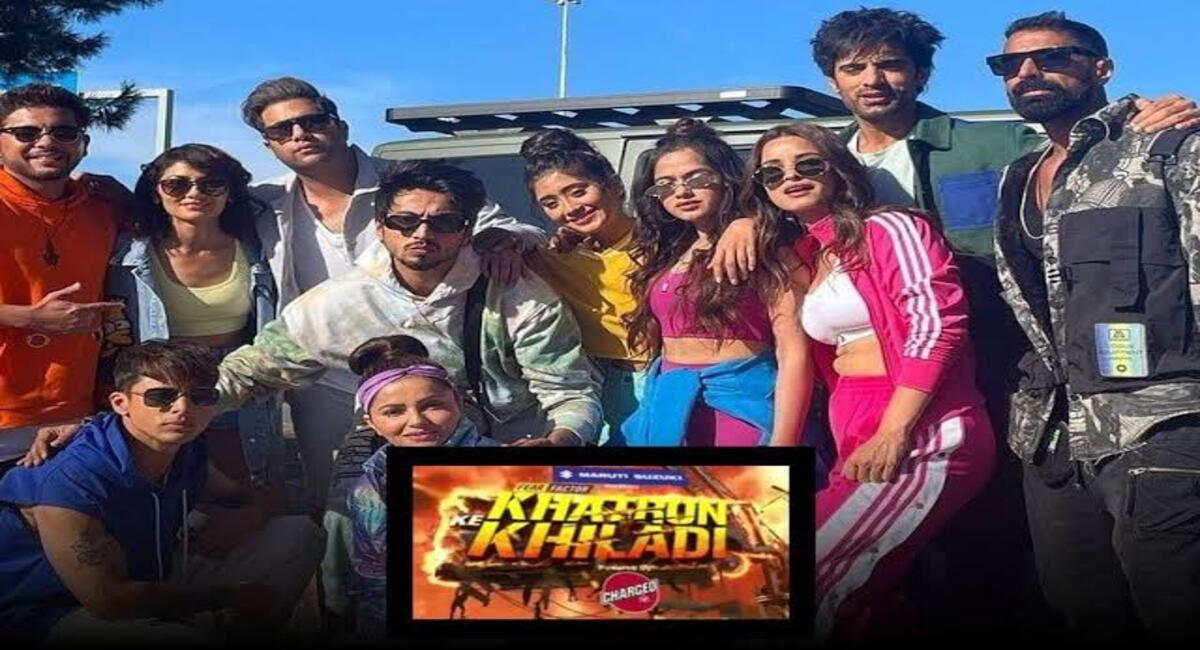 Late at night, after shooting for the finale, Tusshar was spotted in front of the paparazzi. He was seen with the car keys to be given to the winner, following which it was discussed that he had won the show. Let you know that it was revealed long ago that Faisal and Tusshar have reached the top-2. 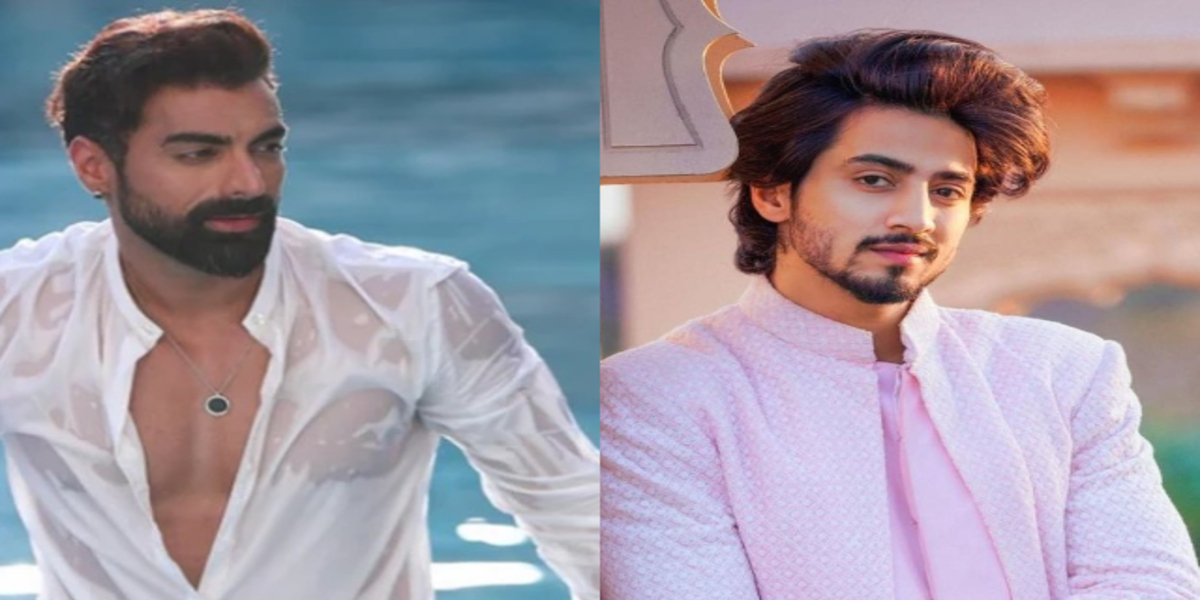 The recently aired episode showed that four contestants have become finalists; in which Tusshar Kalia, who has already become a finalist through “Ticket to Finale.” Apart from them, Rubina Dilaik, Jannat Zubair, and Faisal Sheikh managed to reach the top-4.