“He Is The One Against Religion, Not Me,” Payal Rohatgi Opens Up Sharing Munawar’s Controversial Video!

Actor Payal Rohatgi is known for her straightforward nature. She is someone who does not shy away from talking her heart out. Because of this, she has made many enemies within her industry. And one of her arch-nemesis is stand-up comedian Munawar Faruqui. 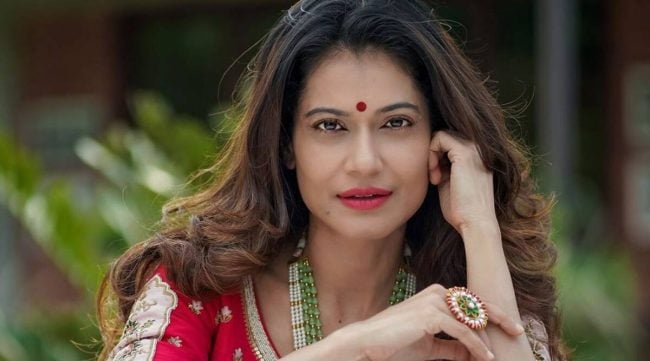 Payal and Munawar participated in the famous captivation-based reality show Lock, Upp. From there on started a rivalry that has not yet ended. Both Payal and Munawar could not see eye to eye during Kangana Ranaut’s show and their fights became a topic of discussion in the media.

Recently, Payal has broken her silence over the controversial video of Munawar she shared on her social media. The actress stated, “I had to share the video as Munawar during the finale of the show had done a comedy act where he had said that I make video and the only problem is that I upload it, and that was a wrong move as he cannot be talking about things from outside so if he had started it then I had to end it, hence I shared the video on my social media platform.” 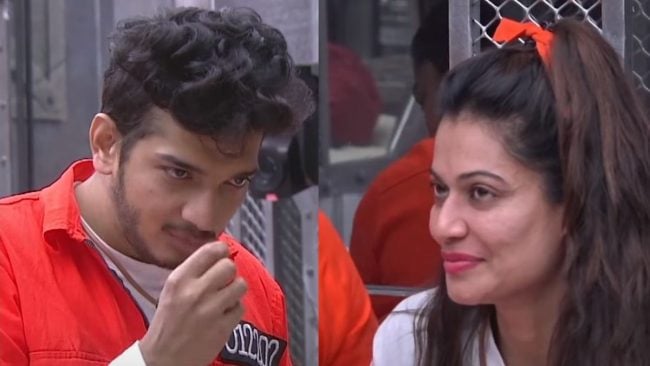 “If I spoke about black magic it’s something about my religion just like how I am against triple talaq.  I have never commented on any religion and I am not against any religion. It is he who is against the religion that one has seen in his controversial video.  In simple words, I had to do it because I wanted to end all of it,” she added.

Let us tell you that while Munawar lifted the trophy of Lock Upp Season 1, Payal ended up as the first runner-up. Payal Rohatgi is a popular face of television. Besides being a part of Alt Balaji’s Lock Upp, she has also done Bigg Boss, Nach Baliye and Fear Factor India 2.