Hina Khan remembers Her Father On First Anniversary Of His Death; Deets Inside!

Hina Khan suffered a devastating loss last year when she lost her father, to whom she was quite close. On April 20, 2021, her father Aslam Khan died after suffering a cardiac arrest. The event occurred while she was in Kashmir filming her music video Baarish with Shaheer Sheikh.

She had flown down from Kashmir to Mumbai after hearing the news. And today is the first anniversary of his passing. The 34-year-old actress paid tribute to his late father with a series of heartfelt Instagram posts. 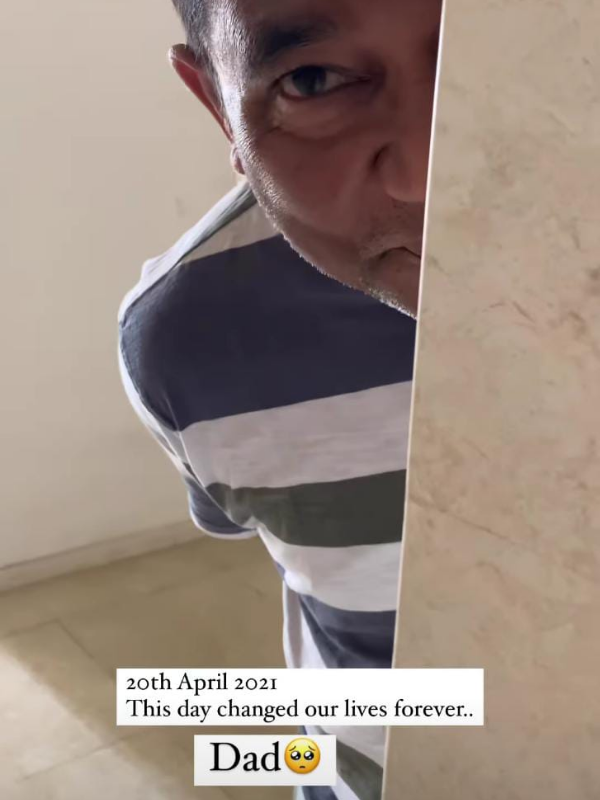 Hina shared a short video of herself playing hide and seek with her father on Instagram’s stories section. The actress captioned the video when she shared it on social media.  “20th April, 2021… This day changed our lives forever. Dad.”

In another post, she shared a photo of her mother and penned down an emotional note. It read, “Maa…There cannot be anything worse than losing someone who’s your everything…Best life partner, Best husband, Best friend and much more…She misses you so so much dad…so so much.” In the third and last post, she wrote, “One year today… Miss you.” 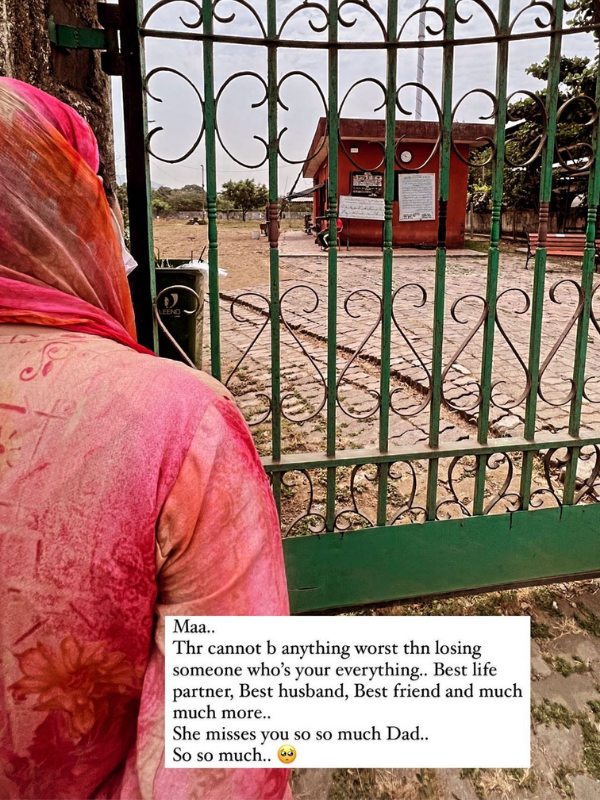 Hina can be seen in the video standing near her building’s elevator. She notices her father peering around the corner. The actress reached out to him and burst out laughing at his antics. Hina had previously described how her father would come to see her go every time she left the house in her post. This video exemplifies the lovely father-daughter relationship they shared.

Meanwhile, Hina Khan is likely to play a strong police officer Radhika Shroff in Adeeb Rais’ new series ‘Seven One,’ according to reports. The actress is quite excited about her de-glam look and in a recent interview, she said, “I thoroughly enjoyed this process of playing a cop. The approach was as real as it gets with real locations.”