Husband Being A Shield: Shoaib Ibrahim Gives A Savage Reply To Dipika’s Troll

Dipika Kakkar Ibrahim and Shoaib Ibrahim make for one of the most loved couples on Indian Television. They fell in love while shooting their popular TV show Sasural Simar Ka. After dating for a couple of years, the couple tied the knot on February 22 of 2018 in presence of family and close friends. The two are often seen indulging in PDA on social media ever since the time they got ‘Nikahfied’ and began their journey of eternity. Undoubtedly, their love for each other is growing day by day. They both share wonderful and pure loveable content through their Instagram and YouTube handles by which we can easily figure out how strong their bond is. 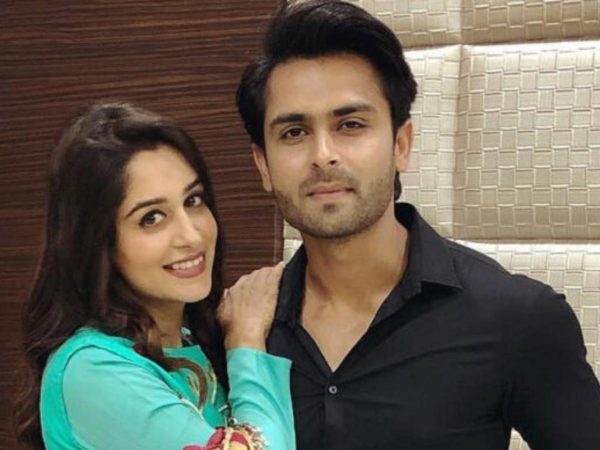 Two days back (on June 18, 2021), Shoaib conducted an ‘ask me anything’ session for his fandom. Fans filled him with wishes for his married life. During the session, one of the fans asked Shoiab, “Why Dipika shouts so much? Isn’t that irritating?” This didn’t go down well with the actor but he maintained grace and answered the fan politely.

Shoiab, being a defensive and loving husband replied, “Irritating shayad aapke liye hoga but not for me, not for my family and not for the people who know what we are. It’s ok sabki apni apni pasand hai. Mere liye, meri family ke liye aur unke liye jo use chahte hai unke liye anmol hai wo. Baaki ke log kya sochte I don’t even care.” 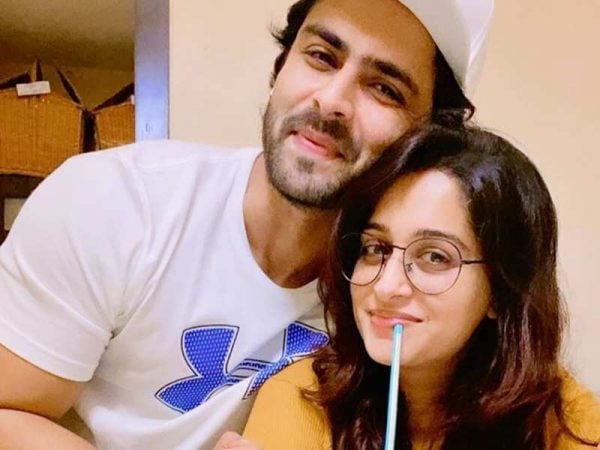 Shoaib is very well known among his fans as a quite protective husband. In an interview with leading daily, Shoaib was asked by the trolls that keep him and his family surrounded by weird questions. To this Shoaib had said, “I have never paid any heed to negativity on social media, but if it goes beyond a limit, I try and give a befitting answer. Having said that, I do feel that there is a lot of goodness around, and most people are supportive and positive. Both Dipika and I are responsible and mature people, who handle such things quite well.” 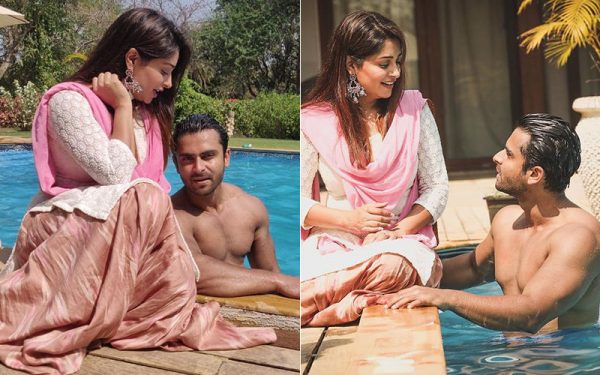 Dipika Kakar Ibrahim and Shoaib Ibrahim celebrated their third wedding anniversary on February 22 this year. On this special day, Shoaib shared a heartwarming picture with his wife and captioned it, “Love is not about how many days, months, or years you have been together. Love is how much you love each other every single day. Alhamdulillah 3 yrs completed Inshallah endless to go. Shaadi ki saalgirah mubarak meri shareek-e-hayat @ms.dipika love you always.”

Shoaib Ibrahim, popularly known as Prem of Sasural Simar Ka is celebrating his birthday today. In a video released by her sister Saba Ibrahim, Shoaib is seen getting all candid about his life and career till now. He has revealed that he auditioned for the popular TV show Yeh Rishta Kya Kehlata Hai in 2008 but couldn’t clear it. Shoaib and Dipika got into the public eye as a couple after winning hearts on the dance reality show, Nach Baliye.