‘In good times everybody parties together,’ Hansal Mehta Lashes Out At Bollywood Stars For Not Supporting Shilpa Shetty 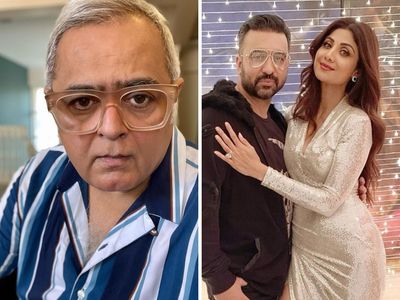 Successful filmmaker, Hansal Mehta is one of the few from the film industry who has spoken in defense of actress, Shilpa Shetty Kundra. On Friday, Hansal on Twitter asked everyone to leave her alone via a series of tweets. 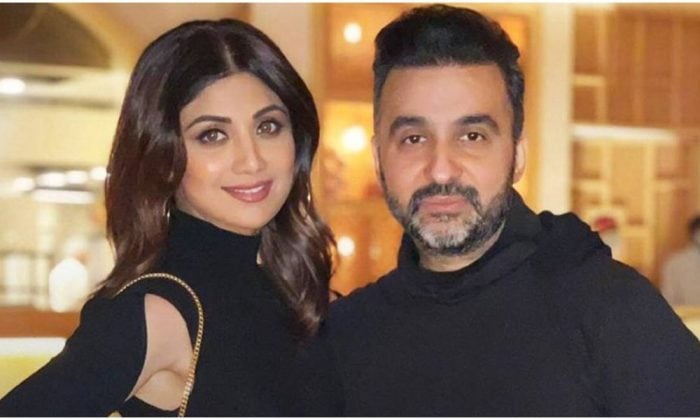 During this entire scandal, we also witnessed that nobody from the industry is landing support for the actress. In fact, it seems like the celebrities are keeping a safe distance from her so that they maintain a clean image in the eyes of the audience. But now ace director Hansal Mehta has come forward to defend the actress. Hansal in his tweet said that Shilpa should be allowed her dignity and privacy. He wrote, “If you cannot stand up for her at least leave Shilpa Shetty alone and let the law decide? Allow her some dignity and privacy. It is unfortunate that people in public life ultimately are left to fend for themselves and are proclaimed guilty even before justice is meted out.”

He further targeted Bollywood celebrities for not speaking up and taking a stand in this particular case. In his tweet, he wrote, “This silence is a pattern. In good times everybody parties together. In bad times there is deafening silence. There is isolation. No matter what the ultimate truth the damage is already done. This vilification is a pattern. If the allegations are against a film person there is a rush to invade privacy, to pass sweeping judgment, to character-assassinate, to fill ‘news’ with trashy gossip – all at the cost of individuals and their dignity. This is the cost of silence.”

For the unversed, Hansal also came out in support of Rhea Chakroborty when she was facing trolling online and was being called names in media after the death of her boyfriend, Sushant Singh Rajput. Hansal, through his tweet, conveyed, “Let her guilt/innocence be proved in a court of law for heaven’s sake. Last evening I met people with no remote connection to the film industry making sweeping statements and playing judge. Result of an exploitative and conscienceless media that conducts its own banana court for its own vested interests. At whose cost?”

Before Hansal, Ratan Jain, who has produced Shilpa Shetty’s latest movie, Hungama 2 has also shown his support for the actress. He is quite confident that Shilpa cannot do anything wrong and that she is not involved in her husband’s business of producing adult films.