Actor Allu Arjun, who made a mark worldwide with ‘Pushpa: The Rise’, got emotional. For the first time in his career of 20 years, he was in tears when he was honored with an award from North. The video of this emotional moment of ‘Pushpa’ is becoming increasingly viral on social media. Seeing their favorite actor getting emotional, the eyes of his fans also became moist. 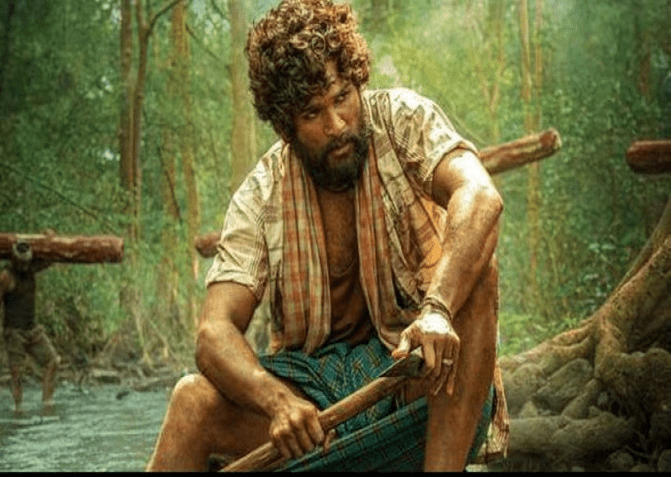 In fact, recently, during a program in Delhi, he was honored with the “Indian of the Year 2022” award. This was the first time in his 20-year career that he was honored with the award at an event in the North. This was the reason why Allu’s eyes became moist. Talking about the new wave of pan-India films, he said, “I have been working in the film industry for 20 years. I have received many awards in the South, this is the first time I have received any award from the North, so it’s very special to me.” 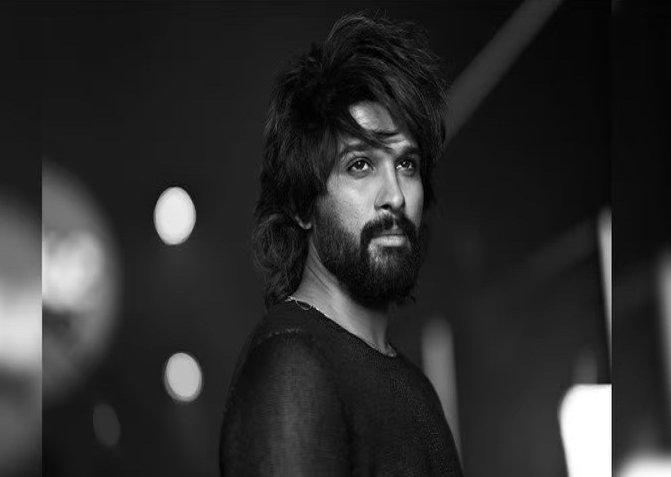 The actor further added, “I am very happy that we have differences between us… like north and south… but you know the beauty of this country is its diversity. When this film was made, the whole of India celebrated it, so we are all sons and daughters of the Indian film industry.”

Not only this, Allu Arjun gave a new twist to the dialogue of his superhit film ‘Pushpa’, ‘Pushpa… Pushparaj, Main Jhukega Nahi Saala’, saying, ‘Indian Cinema… India kabhi jhuekga nahi’. This swag of Allu was well liked by the people present at the event. This video of Allu is becoming increasingly viral on social media. Let us inform you that now the actor will be seen in “Pushpa 2: The Rule”. The production work of this film has started. It is being directed by Sukumar. This film includes Arjun’s co-star Rashmika Mandanna.