Is Divya Agarawal A Part of Prabhas’ Salaar? Actress Reacts- Read What She Said

Divya Agarwal is basking in the glory of her Bigg Boss OTT win these days. The Splitsvilla fame VJ-turned actress has created history by lifting the trophy of the first-ever season of Bigg Boss OTT. Since she has stepped outside with the title to her name, Divya is putting out many statements that are grabbing eyeballs.

Recently, rumors about the Cartel actress getting an important role in Prabhas and Shruti Hassan starrer, Salaar made the headlines. Divya has responded to the same now. 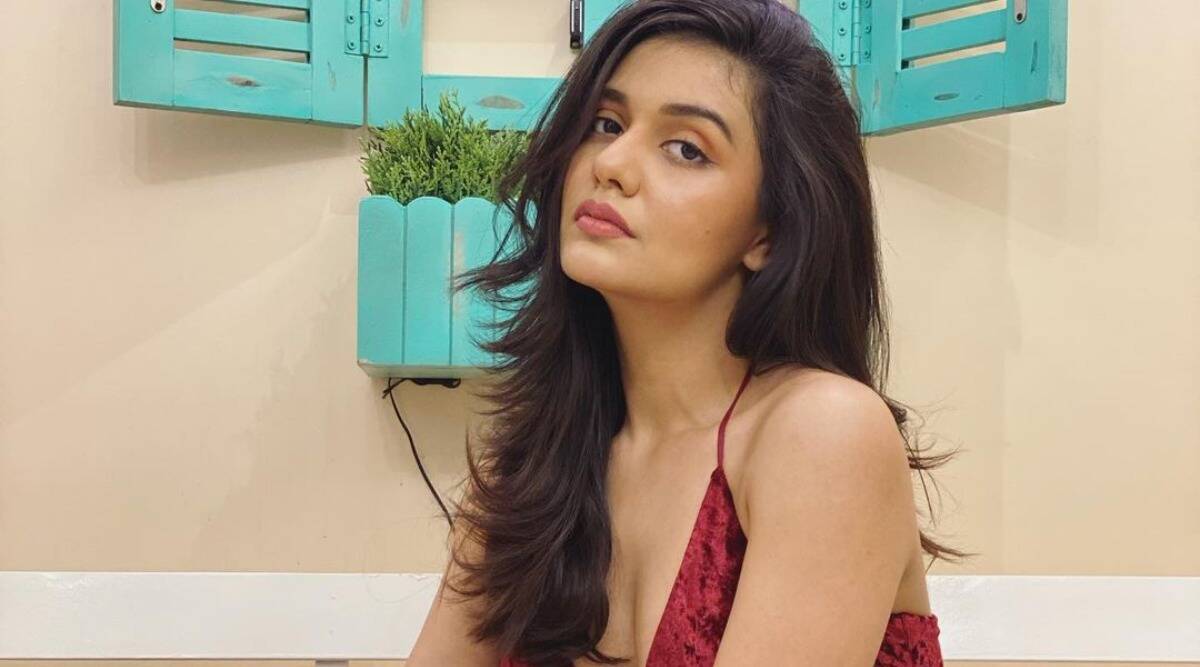 The truth to the news of Divya landing a prominent role in Salaar is far-fetched. Divya has rubbished all the speculations about her being a part of Prabhas’ film. Divya Agarwal recently told Koimoi.com, “No, there’s nothing like that, that has come to me at all. Anything that I have to come and reveal about my career or my future plans, you’ll see me talking about it first. Because I cannot stop myself when I want to talk, you all know that! It’s a pleasure to even be there in the news next to Prabhas, trust me!”

Are Ranbir And Alia Really Looking For Wedding Venues In Jodhpur???

Meanwhile, Divya Agarwal also spoke about her arguments with Karan Johar during weekend episodes of Bigg Boss. On being asked if she was scared to lose out on projects over arguing with a big name of the industry, Divya replied, Never. Even before I entered into this industry, my parents have taught me, that no one can ever snatch your destiny. I strongly believe in that. I don’t think people should consider others on the basis of their personal behavior. If Karan Johar wants to cast me tomorrow, I don’t want it just because he’s done a show with me or he knows me. I would want him to see my performance in Cartel and do auditions.” 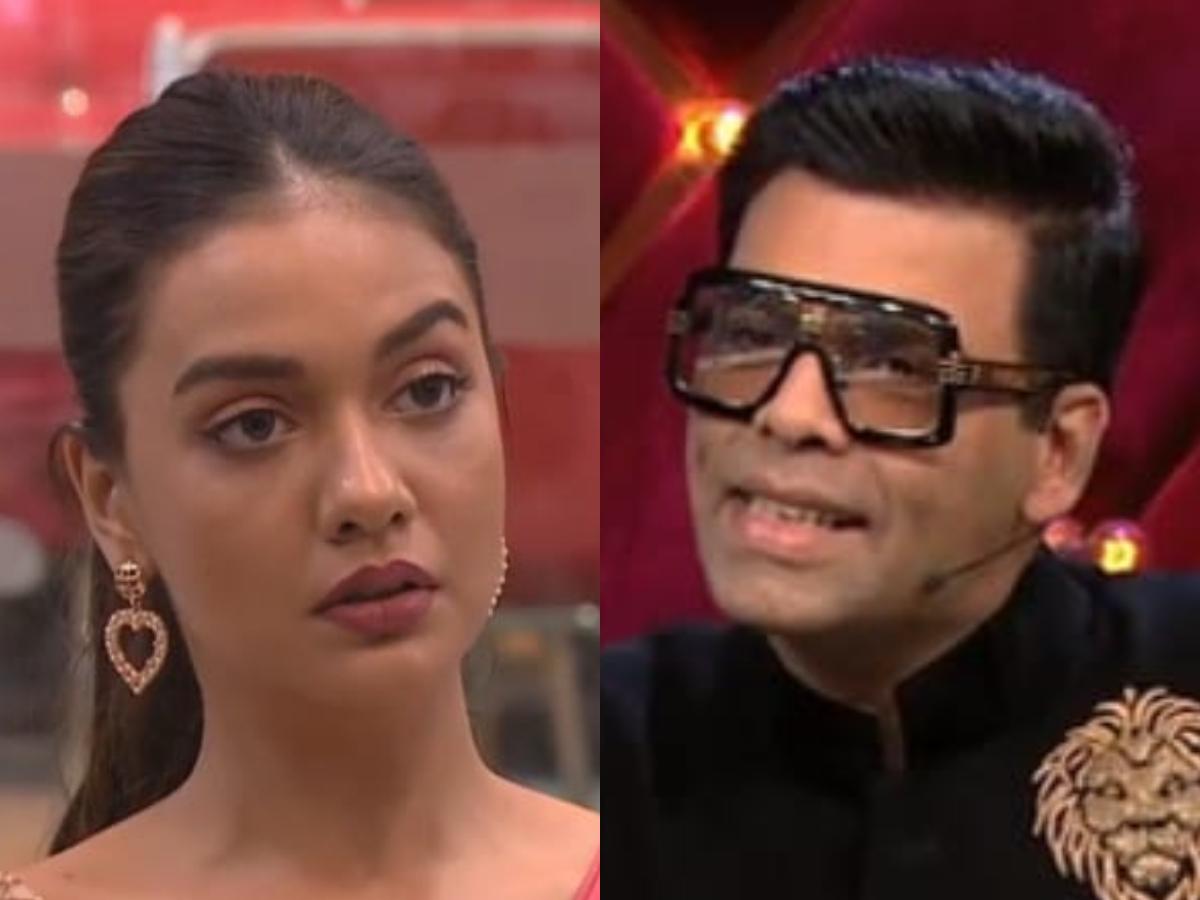 For the unknown, the Baahubali actor is currently working on Prashant Neel’s Salaar besides multi-starrer Adipurush. Shruti Haasan will be seen playing the lead in the film.