Is Karan Kundra Falling For Love With Someone In The House Of BIGG BOSS? Know inside

It’s been two weeks since the controversial reality show Bigg Boss 15 aired. In the show, the contestants are pitted against each other in intense battles. But, like with previous seasons, the audience is witnessing a growing intimacy among the competitors this season. After their video went viral, Ieshaan Sehgal and Miesha Iyer became the talk of the town. Shamita and Raqesh were also attracting notice in Bigg Boss OTT for their growing connection. In every season, we see couples who become fond of each other in the show and stay strong even after coming out of the show. 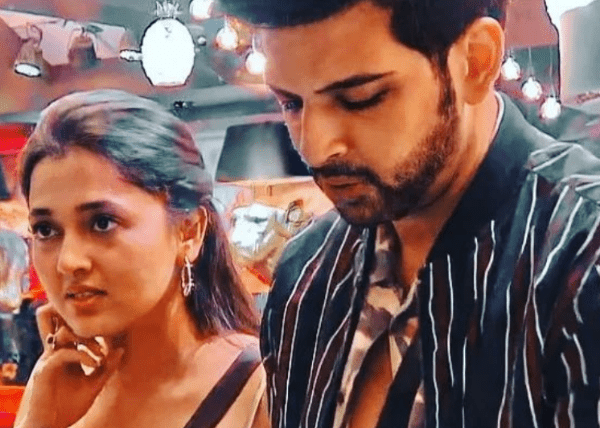 Aside from the show’s plenty of entertainment, conflicts, and drama, it appears that love is blooming in the home. In recent years, the contestants Karan Kundrra and Tejasswi Prakash have been spotted getting closer. When they are together, they are frequently spotted spending time together and having fun. In the most recent ad, Karan confesses to Akasa that he has a crush on Tejasswi.

Why Actor Vijay Deverakonda Shot The Song Alone In Mumbai, Where Is Ananya?

In the promo of the upcoming episode, one can see Akasa walking up to Karan late in the night and asking him if he has a crush on Tejasswi. To which, he immediately replies, “Ya I have a crush on her…she is funny, uski comedy, extremely cute she is.” Akasa got surprised to know that Karan is so clear about what he feels for Tejasswi as she tells him, “I thought it was from the other side”. But Karan says, “No no, udhar se kuch nahi hai (nothing from that side)”. Akasa seems certain that Tejasswi also has a crush on him so she asks Karan to bet on his word that Tejasswi and he agrees to it. 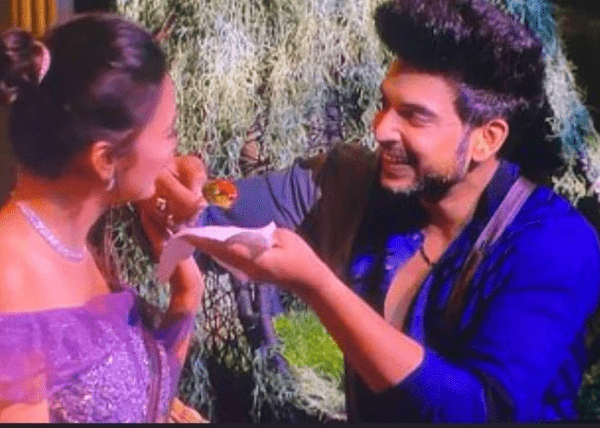 Tejasswi Prakash and Karan Kundrra’s lovely friendship is receiving a lot of affection from their followers. They’ve also given the duo the adorable moniker #TejRan.