Is Katrina Kaif Expecting A Baby? The Actress’s Team Clarifies The Matter- Deets Inside

The big news is being heard about Bollywood’s glamor girl Katrina Kaif. This news is good news that you will be happy to hear. There are reports that Katrina Kaif is 2 months pregnant. He and Vicky Kaushal are about to become parents. But but but…before you celebrate, know the truth of the news. Speculation is rife that Katrina Kaif is pregnant. The couple is enjoying their vacation in the US. At the same time, there are reports of the actress being pregnant in India. But you do not need to be overjoyed as the news of pregnancy has been dismissed by the actress. 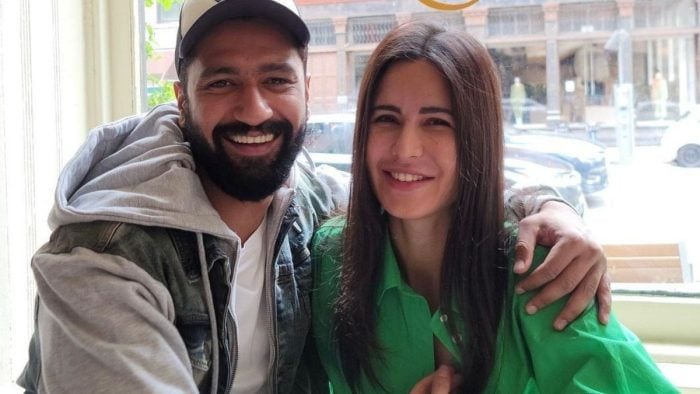 Etimes spoke to Katrina Kaif’s team about her pregnancy. The actress’ team disclosed that the actress is not pregnant. Right now she is focusing on her career. Also, she is enjoying the initial days of her marriage with husband Vicky Kaushal. Vicky’s spokesperson has also rubbished the news of pregnancy.

Everyone is aware that Katrina Kaif is fond of children. Many times, while talking to the media, she has talked about her hobbies with children. Katrina had said that she would like children after marriage. Although Katrina is focusing on work right now, it is time for her to become a mother. In such a situation, the fans will have to wait a long time to see Katrina-Vicky with their little kid. 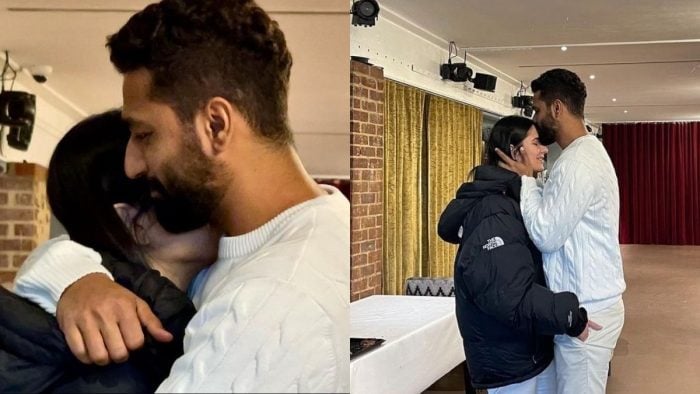 Recently, the picture of the couple giving romantic poses in the pool went viral. Katrina was standing in the pool hugging her husband Vicky. Sharing this photo, the actress wrote about me and mine. The association of Katrina and Vicky gives a couple of goals to the fans. The pairing of both looks perfect. 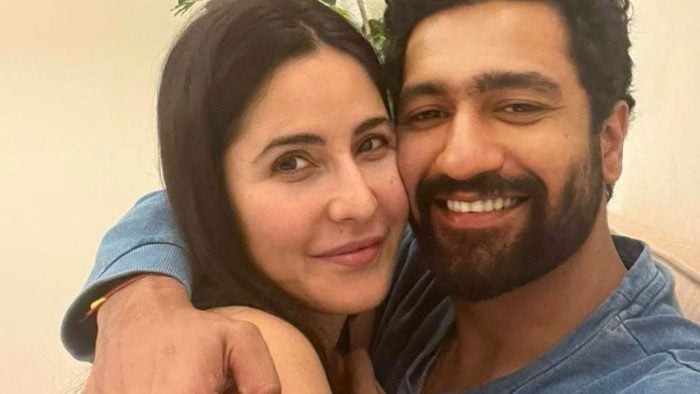 Talking about Katrina’s work front, many of her films are in the pipeline. Katrina’s Merry Christmas, Tiger 3, Phone Booth will be released. On the other hand, films like Vicky Kaushal’s Govinda Naam Mera, Raula are under production. Fans are very much waiting for these upcoming projects of Katrina and Vicky.